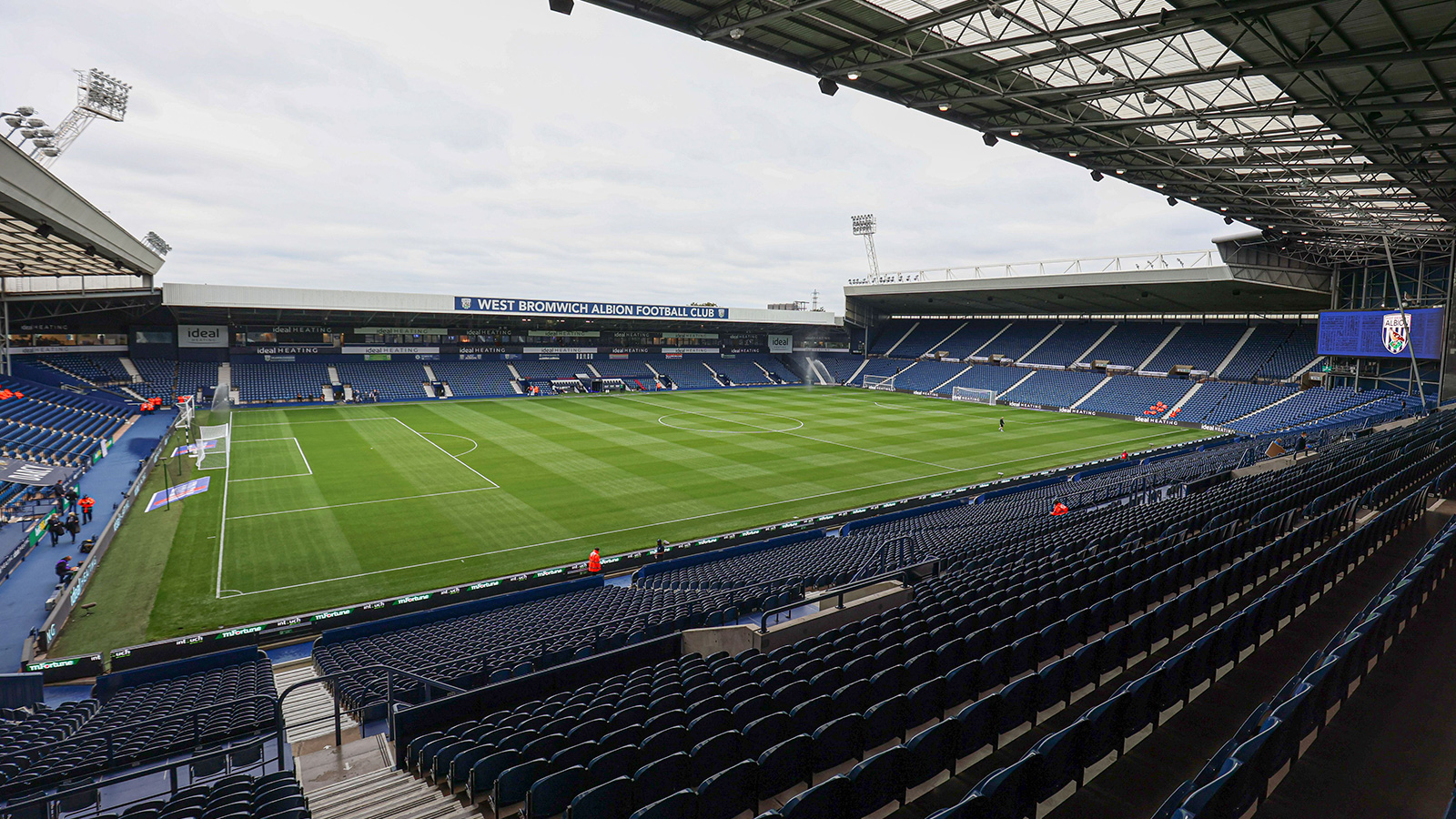 Posh travel to the Hawthorns on Saturday to face West Bromwich Albion (3pm).

The Baggies are looking for a return to the Premier League, but have faltered in recent weeks with just one win in the last seven matches in all competitions. They were beaten 1-0 by Queens Park Rangers last time out with Charlie Austin, a former West Brom player, netting the winner in stoppage time.

Posh welcome back striker Jack Marriott from a long-term injury with the former Derby County front man side-lined due to a hamstring injury. He has been named in the travelling party alongside Ricky-Jade Jones, who is fit again after a similar spell on the side-lines.

Joel Randall is pushing for a return following a hamstring injury but Dan Butler has been ruled out for the season with an ankle injury. Idris Kanu is heading home from AFCON after Sierra Leone were knocked out of the tournament. Callum Morton can’t play against his parent club.

Darryl Dike could be in line for a starting berth after coming on as a substitute at Loftus Road, while Kyle Bartley is also a possible returnee for the Baggies. Jake Livermore is expected to be in the middle of the park against a side that he spent time on-loan with earlier in his career.

“It is about what we do, we know we need to put a performance in, we owe our supporters one after last weekend and to be honest, the players are well aware that they let their standards slip against Coventry. We have watched the first half back of our game against West Brom earlier in the season, we know what to expect, they are a good side, they have good players and I am sure that they will feel it is an important game for them too. Our season has to start now. We can’t reflect on what has gone before, it is about what we do from now on in,” Darren Ferguson said.

“It’s clear we are not satisfied with the situation of not winning games. We’re unhappy with it. Defensively we are stable. We need to show up on the board now in terms of winning games. That’s why we do the job – to win games. We are not happy with the points average that we are getting at the minute.

“The good thing with football, and especially in the Championship, is that things can change very quickly.  The next game arrives very quickly and it always gives you a chance to get back on the winning track,” Baggies boss Valérien Ismaël said.

As at 2pm on Friday, Posh had sold 755 tickets in advance of the game at the Hawthorns.  Tickets are on sale until 3pm on Friday at www.theposhtickets.com and via the Weston Homes Stadium Box Office. The game is not all-ticket and there is no price rise on the day.

Posh will be in the white third kit for the game.

Supporters travelling to the Hawthorns must show an NHS Vaccine Passport or upload a negative lateral flow test to the government website to gain access into the stadium.

The match referee is Jeremy Simpson.