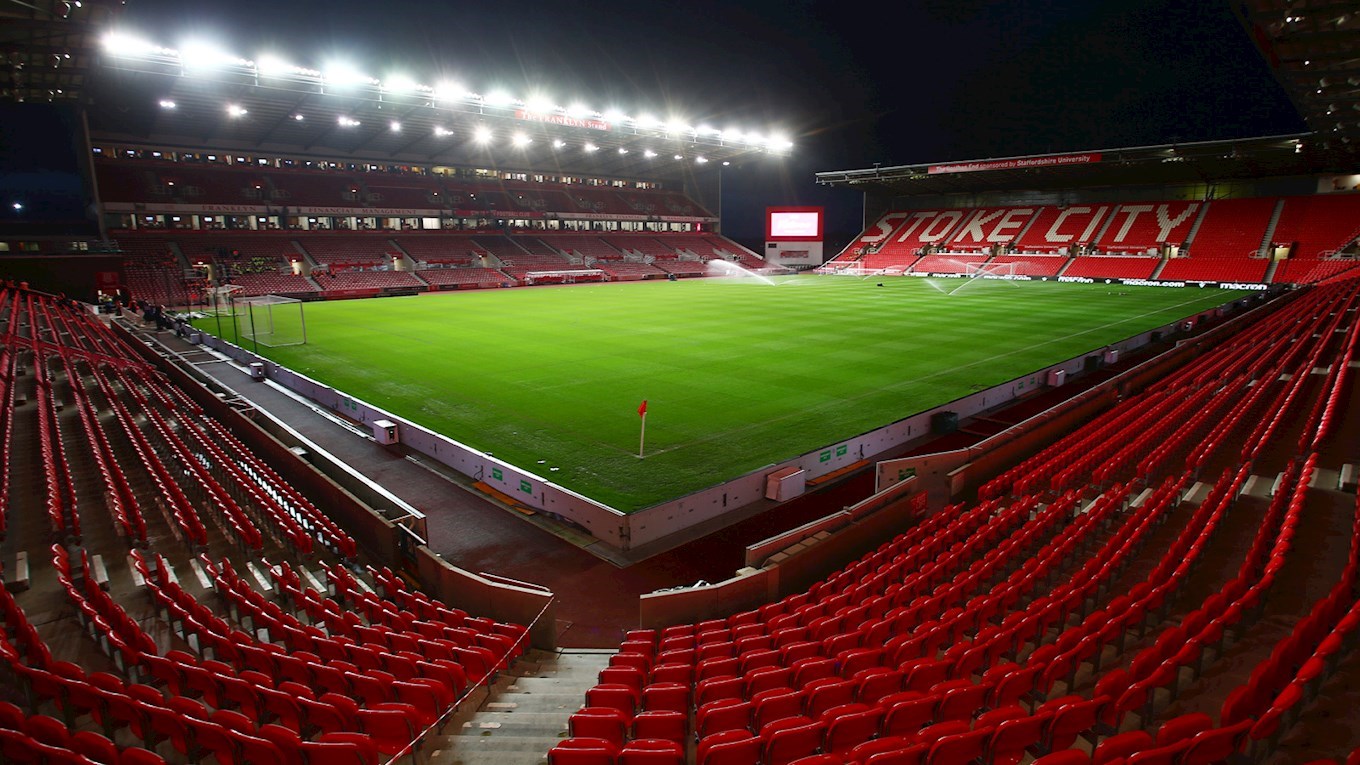 Posh are back in action on Saturday with a trip to the Potteries.

Peterborough United return to Sky Bet Championship action on Saturday afternoon with a trip to the Potteries to face Stoke City at the bet365 Stadium (3pm) after a two-week international break with several members of the squad spending time with their countries.

Idris Kanu (Sierra Leone), Conor Coventry (Republic of Ireland under 21s), Ronnie Edwards (England under 19s) and Jack Taylor (Ireland) all returned to the squad on Thursday morning after time away with none of the quartet reporting any injuries from their time away.

Defender Nathan Thompson returns to the squad after missing the 1-0 defeat to Fulham due to suspension. Joel Randall and Ricky-Jade Jones have both returned to training, but neither will be in contention for the weekend while Kai Corbett is expected to feature for the under 23s on Friday afternoon against Barnsley at the idverde Training Ground. Jack Marriott (hamstring) remains sidelined but is working hard in his rehabilitation.

Stoke will be without the services of highly-rated centre back Harry Souttar due to injury while Joe Bursik, who played a major part in helping Posh to automatic promotion last term, set to be between the sticks for the Potters.

“Stoke is always a tough place to go, we know that, but we have to focus on ourselves. We know that our away form has not been good enough and we know that the questions will keep coming about it until we start winning games. We have to change that, me, my management team and the players, only we can change that. We have been working hard this week and we will go there and try and take the game to them,” Darren Ferguson said.

“Stoke is always a tough place to go, but if we hold our concentration, stay solid and stay in the game we could make their crowd apprehensive and take advantage. We must impose ourself more on away matches. Self-belief would then improve.

“Last season we could approach games knowing we had a great chance of taking three points no matter what happened, but that’s not the case in the Championship. There’s so much quality any lapses will be punished as Fulham proved in the last game,” Nathan Thompson said.

The game is all-ticket for Posh fans. As at 4pm, just over 800 tickets had been sold for the fixture. Tickets are on sale at www.theposhtickets.com and via the Weston Homes Stadium Box Office. They will go off sale at 1pm on Friday.

The match referee is Geoff Eltringham.