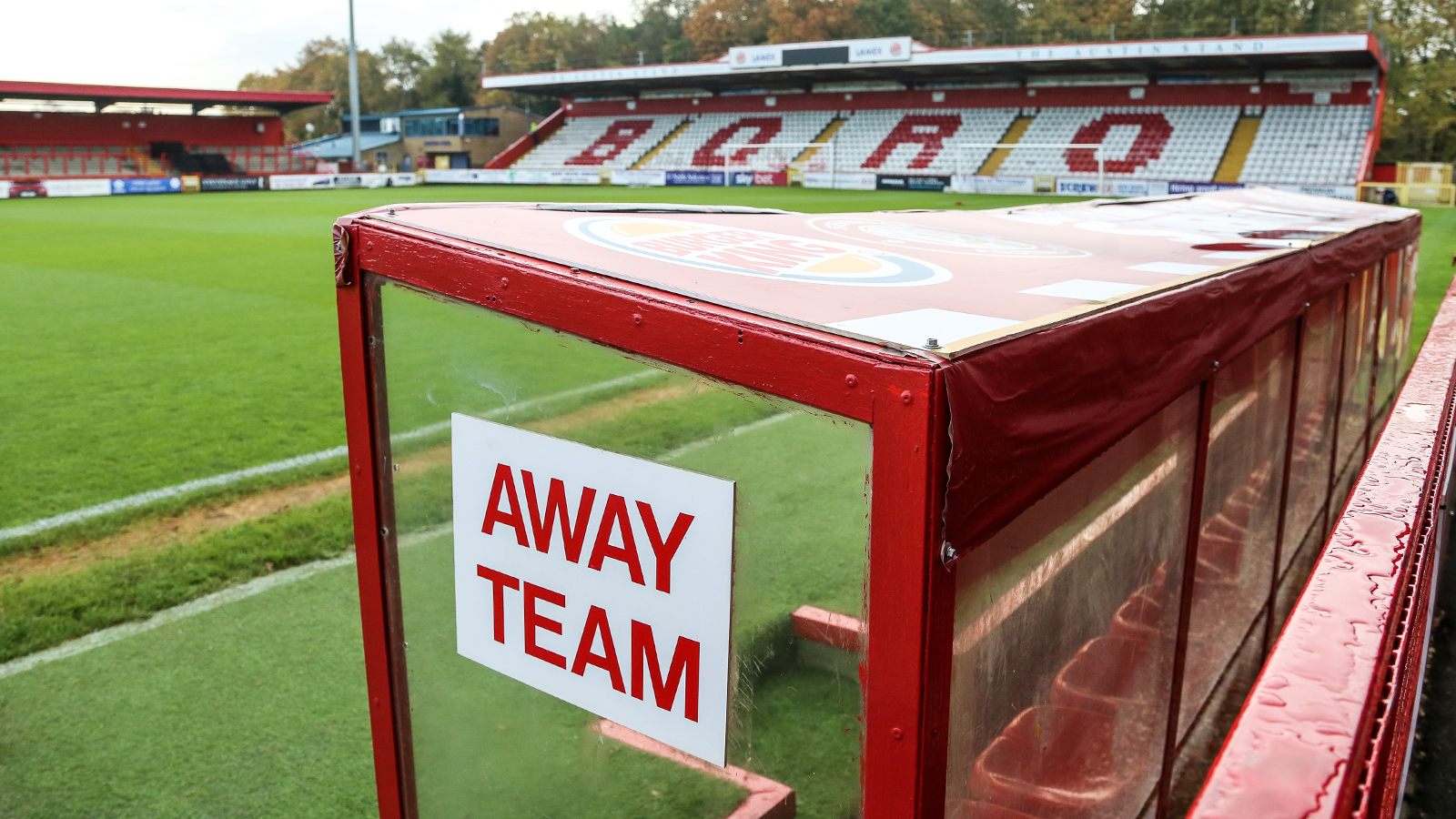 Peterborough United continue their preparations for the new 2022-2023 campaign with a pre-season friendly against Sky Bet League Two side Stevenage at the Lamex Stadium (7.30pm).

Manager Grant McCann will flip his starting XI around following the 4-0 victory at Deeping Rangers on Tuesday night with the team that finished the fixture starting against Steve Evans’ men. Stevenage have enjoyed a positive pre-season campaign to date with a win over Championship side West Bromwich Albion last time out at the Lamex Stadium.

Posh have scored seven goals in their two fixtures without conceding a goal with Jonson Clarke-Harris and Joel Randall leading the way with two goals each.

Sammie Szmodics missed the win over Deeping Rangers due to illness and is unlikely to feature on Wednesday night but should return for the trip to Barnet on Saturday. Ben Thompson was another to miss out against Deeping, but again it was a precautionary measure and he could return within the week.  Dan Butler (ankle) and Oliver Norburn (knee) are continuing their rehabilitation from injuries.

Stevenage could field ex-Posh players Aaron Chapman, Carl Piergianni and Michael Bostwick in their line-up, while Jordan Roberts, who spent time in the Posh Academy, could also feature.

“The plan this week was about topping the minutes up so those that started the game at Deeping will feature for 30 minutes against Stevenage. We are looking forward to the game. The team that finished at Deeping played with a good tempo to their game and we want to see that from the start on Wednesday,” Grant McCann said.

Tickets are priced at £15 for adults, £10 for under 18s and £2 for under 12s. You can buy tickets in advance via the Stevenage website or pay on the night.

Alternatively match passes for this particular game are available for £5. For more information, click here: https://www.theposh.com/video/packages