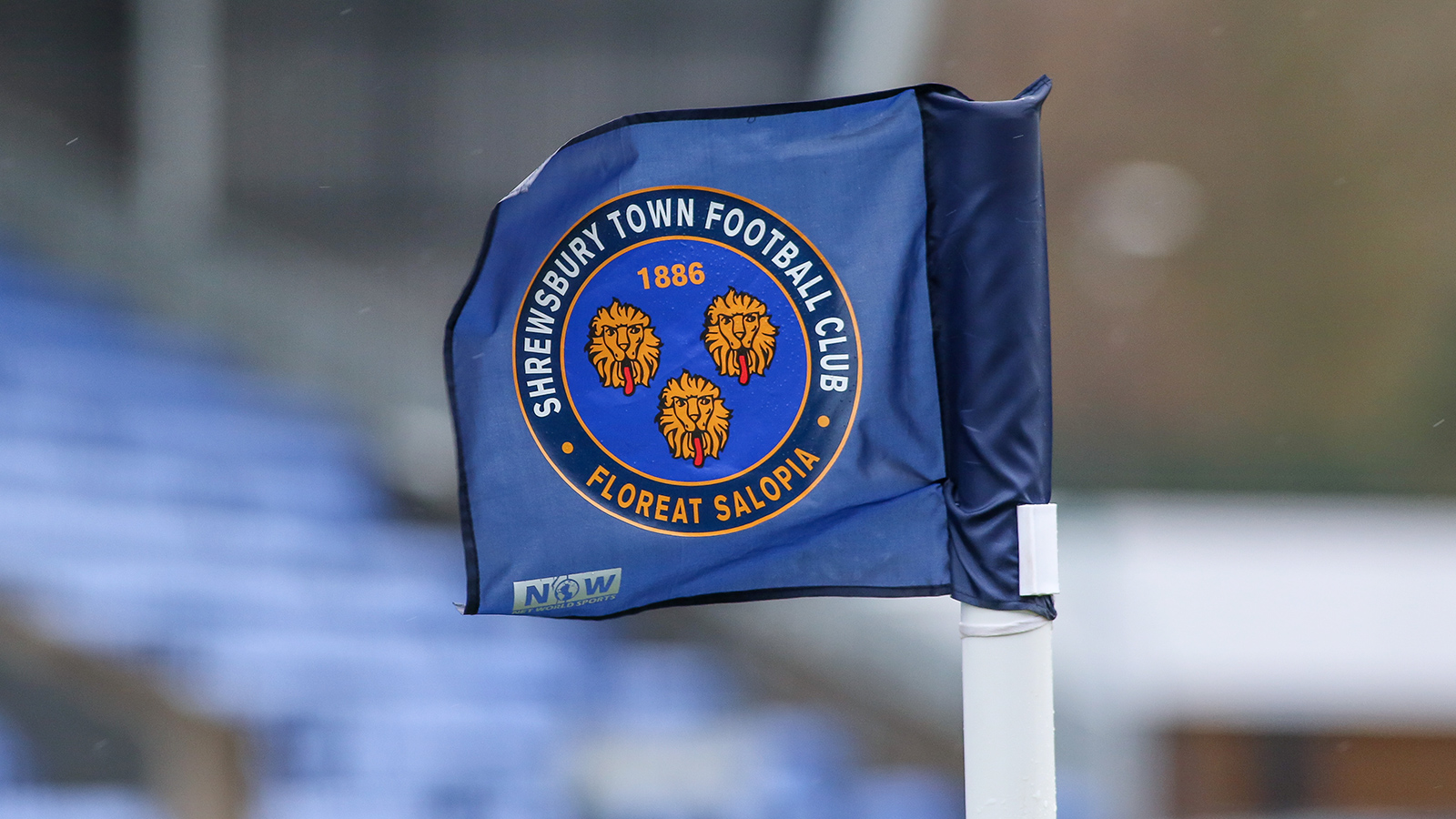 Posh travel to Shrewsbury Town in the second round of the Emirates FA Cup on Saturday afternoon (3pm).

Peterborough United are back in cup action on Saturday afternoon with a trip to Sky Bet League One outfit Shrewsbury Town in the second round of the Emirates FA Cup (3pm) as Grant McCann’s men look to reach the third round of the competition where the possibility of a tie against one of the big-boys becomes a possibility.

Of course, overcoming a difficult Shrews side is the first challenge and Steve Cotterill’s men will be a challenging test particularly in front of their own supporters. Posh go into the game on the back of a 4-2 home defeat to Chelsea under 21s in the Papa John’s Trophy while Shrewsbury were unlucky to lose at Sheffield Wednesday last time out in the league.

Posh welcome back Ephron Mason-Clark from injury while Kwame Poku is also expected to be named in the squad after missing the EFL Trophy defeat in midweek. Joe Ward, Joe Tomlinson, Harvey Cartwright and Ollie Norburn remain side-lined, but all are making good progress with Cartwright expected back at the training ground from Monday.

Shrewsbury could look to make a couple of changes ahead of the FA Cup-tie. Target man Tom Bloxham could be preferred to loanee Christian Saydee in attack, while Rekeil Pyke could be handed a start in midfield over Jordan Shipley.

Experienced goalkeeper Marko Marosi is expected to keep his place between the sticks, while Tom Bayliss and Robert Street are in danger of picking up a suspension if they are booked during the encounter.

Midfielder Tom Bayliss (pictured below) was an eye-catching signing when he agreed to move to Shrewsbury following spells at Preston North End and Wigan Athletic. A cultured central midfield player, he made his name during a spell with Coventry City and will try and make the Shrews tick as well as getting forward to contribute in attacking areas. He has made two appearances for England under 19s. 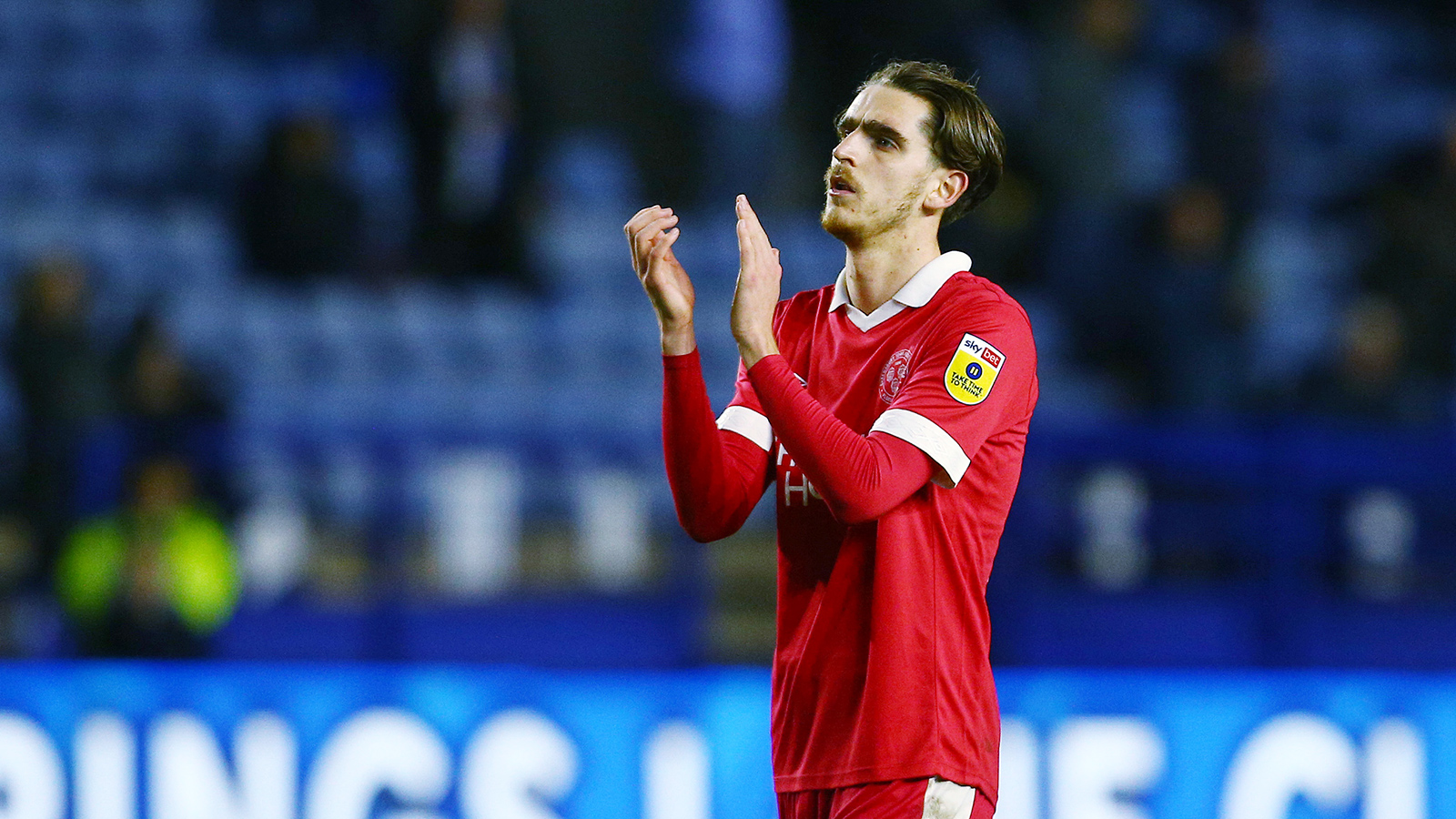 “Shrewsbury were unlucky not to get a point from their game against Sheffield Wednesday and we have watched them in their previous fixtures, including against Barnsley. Steve Cotterill is someone who took me to Cheltenham and that is where I first sampled men’s football and it set me up for my career. This competition is important to us, we want to progress as far as we can, but we know we can’t lose focus, we have to improve the basics which I feel in the last three or four games we have let slip a little bit,” McCann said.

Tickets will remain available on the day of the game without any price rise. Supporters are advised that Shrewsbury’s stadium is cashless so it will be card payments only.

Supporters in the UK can listen live to the game for £2.50 but match passes are not available in the FA Cup.

There have been a host of players that have turned out for both clubs, including current Posh midfielder Ollie Norburn (pictured below middle). Winger Jon Taylor (pictured below left), striker Lee Angol, goalkeeper Scott Cooksey, centre back Sagi Burton, towering front man Tyrone Barnett, midfielder Anthony Grant, exciting loan winger Louie Donowa, full-back Dean Holden, and forward Dave Hibbert (pictured below right) are some that have appeared in PE2 and played for Salop.

Back in 2014, Posh ran out 4-2 winners over Shrewsbury Town, a victory that cemented the club’s play-off position and relegated the hosts. Josh McQuoid, Lloyd Isgrove and Connor Washington (2) secured the victory. 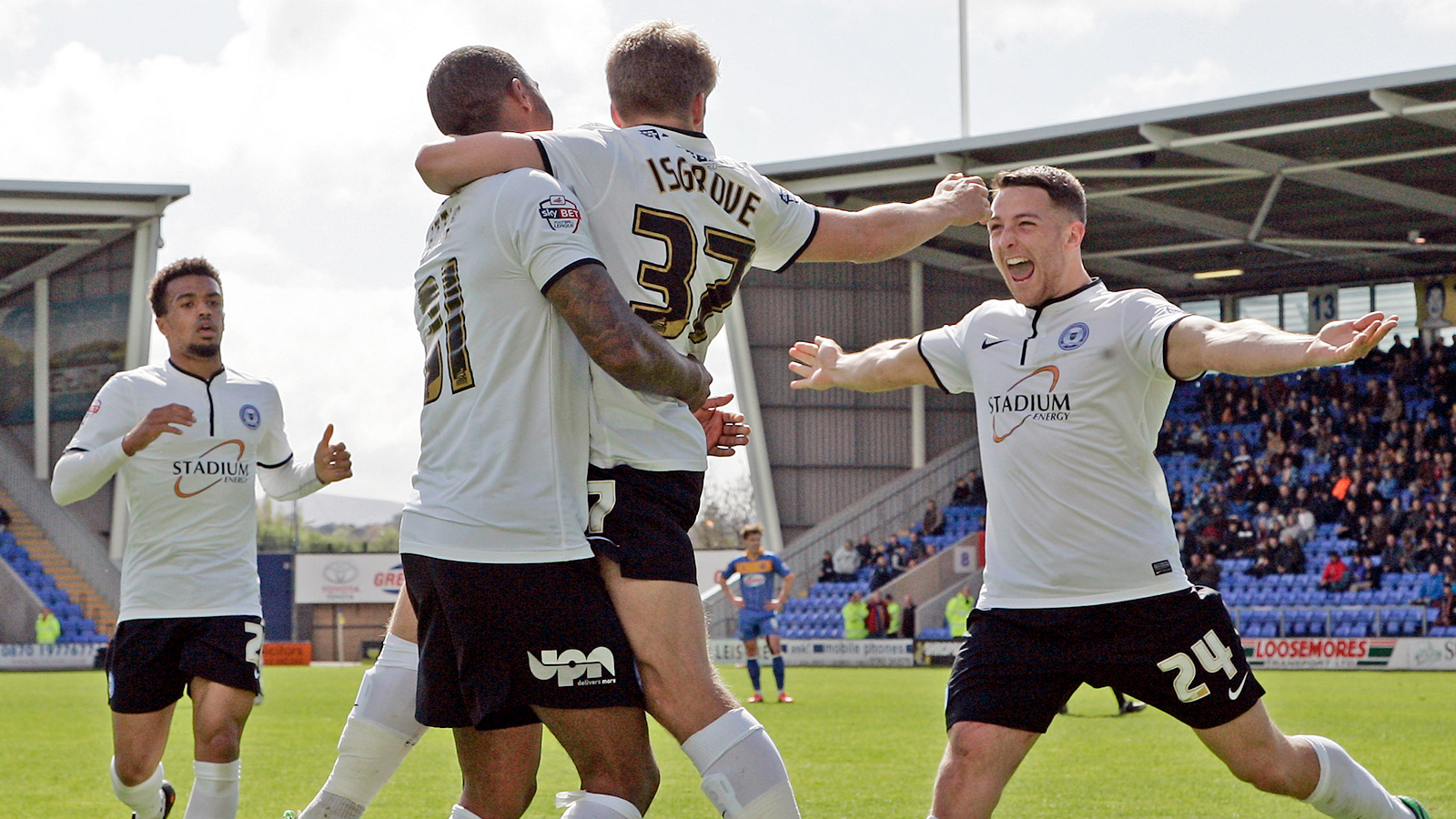 Posh will be wearing the black kit for the fixture.

The match referee is Simon Mather.