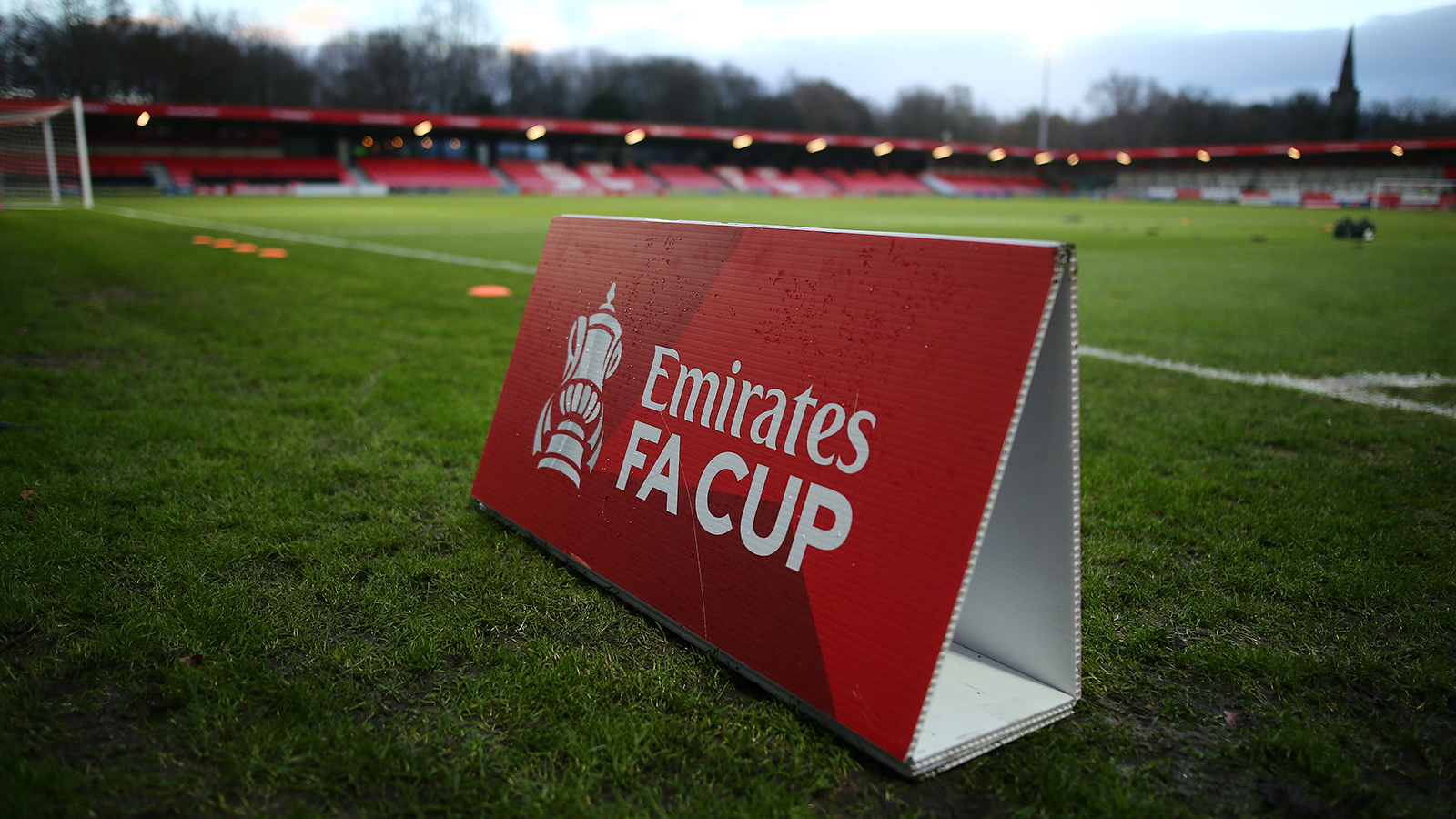 Peterborough United are back on the road on Wednesday evening (7.45pm) with a trip to the North West to face Sky Bet League Two side Salford City in the Emirates FA Cup first round with this replay being screened live on ITV4.

Grant McCann’s men were held to a goalless draw in the first tie between the two sides at the Weston Homes Stadium with Sky Bet League One side Shrewsbury Town awaiting the winners in the second round of the competition.

Posh go into the game on the back of a late defeat at St. James Park against Exeter City at the weekend, while the Ammies were held to a 0-0 draw by AFC Wimbledon at the weekend in their league clash.

Posh welcome back Josh Knight and Joel Randall from illness for the game and Nathan Thompson is also back in training after missing the loss at Exeter due to personal reasons. Kwame Poku has a chance of making the squad after responding to treatment, but Joe Ward is unlikely to feature as he continues to battle a knee problem.

Goalkeeper Harvey Cartwright and midfielder Ollie Norburn are longer term absentees for Posh, but centre back Frankie Kent is available again after suspension. Salford City centre-back Richard Nartey made a welcome return from injury in the draw with Wimbledon - playing the first 45 minutes - but the hosts' ranks remain depleted heading into Wednesday's replay.

The likes of Liam Shephard, Stevie Mallan, Conor McAleny and Jason Lowe are among the absentees for the hosts, who will likely stick with their three-man defensive setup here. Meanwhile, left-back Ibou Touray is on international duty with Gambia, and goalkeeper Jacob Chapman is with Australia's Under-23s.

Manchester United loanee Ethan Galbraith should be among those to line up from the first whistle, while Callum Hendry and Matt Smith will hope to force their way back into the attack amid the hosts' profligate streak.

With Brandon Thomas-Asante still leading the way in the goalscoring charts, despite leaving for West Bromwich Albion ahead of the closure of the transfer window, goals have been hard to come by, but towering front man Matt Smith (pictured below) could be given the opportunity to end that drought and there is no doubt he has the pedigree after starring for Millwall at Championship level in recent seasons. 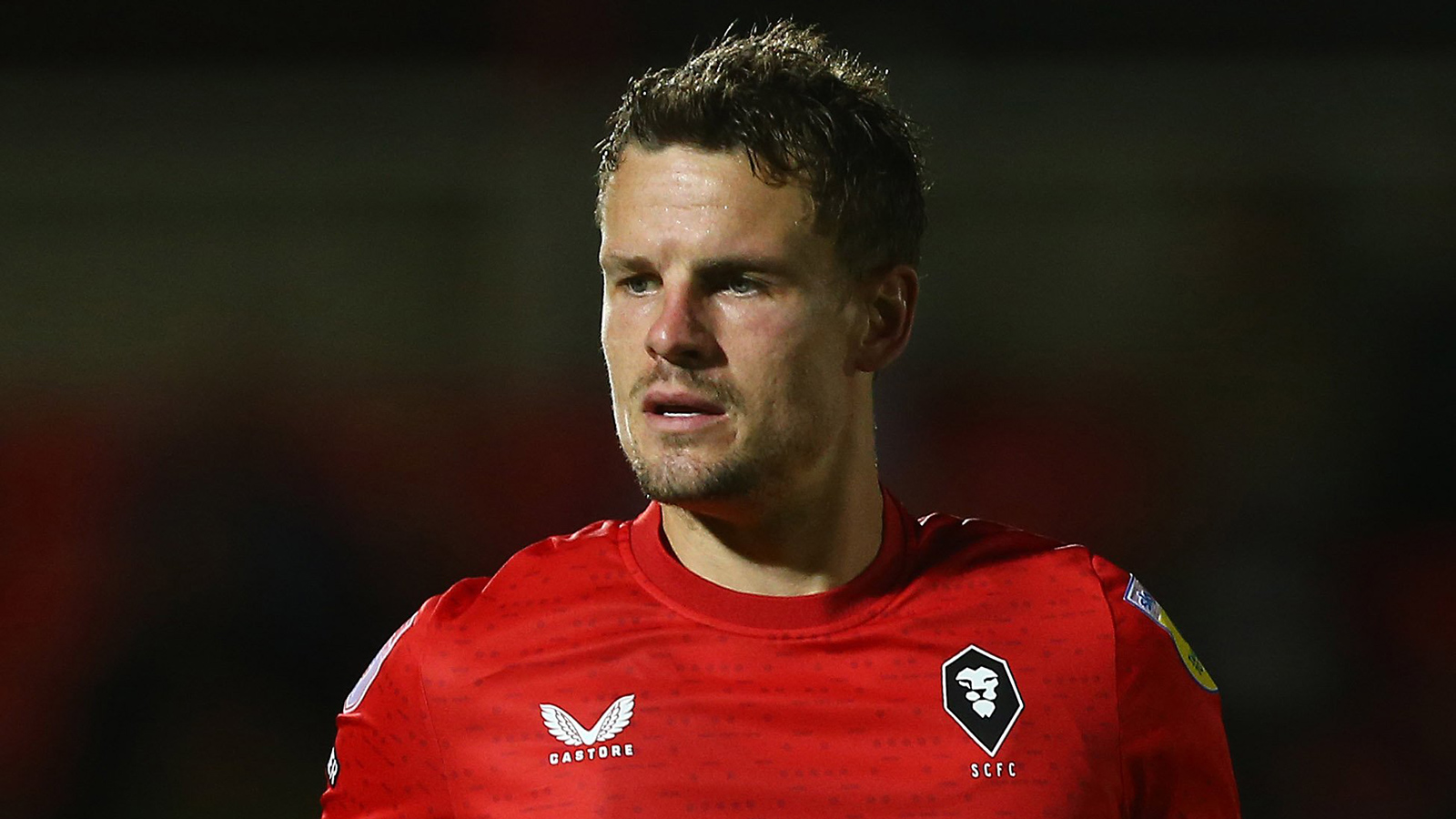 “It is a busy week for us in terms of travelling, but our focus is on this game and we want to have a good cup run, it is good for confidence and of course from a financial point of view for the football club. We have a stronger squad available than the one we did at the weekend as we have Josh Knight, Frankie Kent, Joel Randall and Nathan Thompson back in the squad after illness and personal reasons. We will take some of the younger ones with us though as we have nine substitutes available to us,” McCann said.

Tickets are on sale at www.theposhtickets.com and via the Weston Homes Stadium Box Office until 10am on Wednesday. Anyone who has purchased tickets but has yet to collect them must do so by 10am on Wednesday. We have sold 225 tickets in advance, but fans can pay on the night.

Audio passes are available for the game priced at £2.50. The game is not available to stream overseas as it is being shown live on ITV4.

Aside from the manager Neil Wood, full-back Liam Shephard is also currently at Salford City, but will miss the fixture due to injury.

Other players to have played for both clubs include Phil Bolland, George Boyd, Paul Coutts (pictured below middle), Danny Lloyd (pictured below right), midfielder David Norris and defender Carl Piergianni (pictured below left), who came through the youth ranks at Peterborough United.

I don’t think we can describe the original tie as a classic, but given it is the only time the two clubs have met, let’s say it was. It finished 0-0. 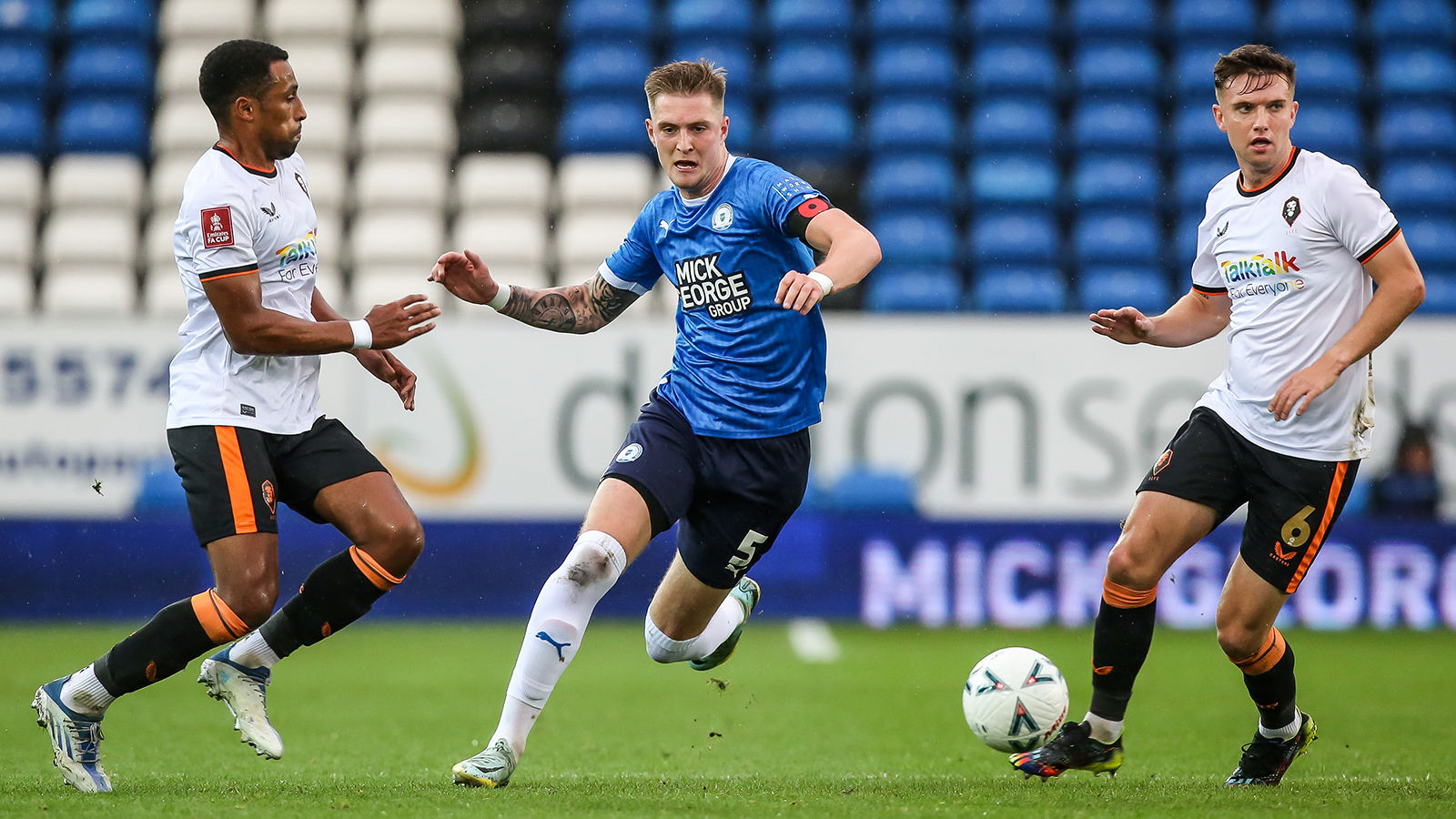