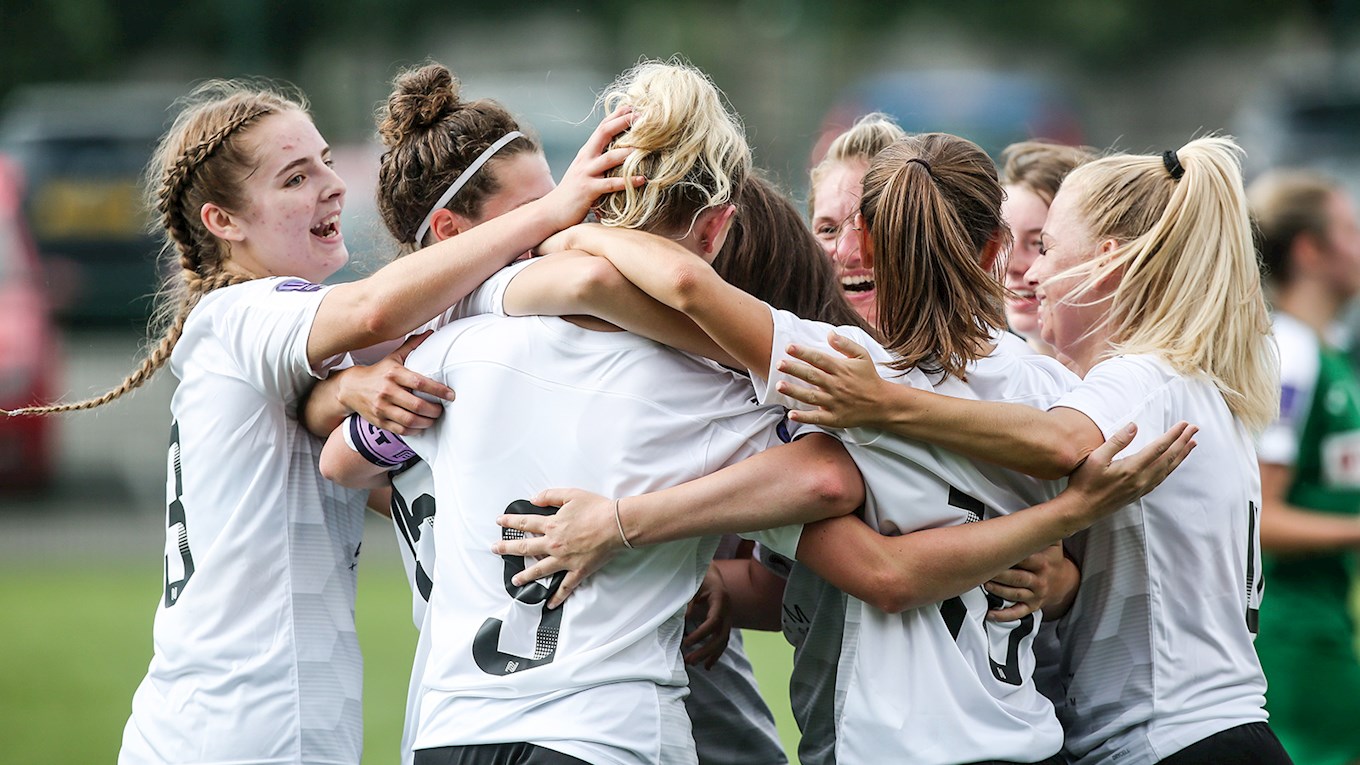 The Posh Women travel to Roade LFC in the Northants County Cup.

Peterborough United Women travel to Northampton to face Roade LFC in the Quarter-Final of the Northants County Cup on Sunday afternoon (2pm) in their first fixture of the New Year.

Posh Women completed the signings of Faith Horner and Kayleigh Alymer in the last week after joining from Holwell Sports and both will go straight into the squad for this weekend’s trip to Roade LFC.

Destiny Makanjuola secured her promotion to the first team on a permanent basis over the festive period after positive performances for the reserve squad and the first-team in the first part of the campaign.

Megan Parrett and Cassie Stewad both returned to training at the beginning of the month, and both will be in-contention to return to the squad this weekend after missing the final few games of 2021 due to an injury. Stacey McConville remains side-lined after suffering an ankle injury in the victory against Sporting Khalsa back in December while goalkeeper Katie Cooper is also unavailable.

First team coach Anthony Riggers: “It’s a competition that we want to win, and we are just three steps away from achieving that, but we want to take one game at the time. Although we are the highest-ranked side in the competition, we can’t take anyone for granted and ask the players to be on the front-foot start from kick-off and go there on Sunday, showing respect, but to win the game.”

Updates for the match against Roade LFC will be live on our Twitter account @theposhwomen from 1pm, followed by match reaction and report after the full-time whistle.

The Posh Women reserves also saw their First Round of the East Midlands Women’s Regional Football League Plate fixture against Cleepthorpes Town Ladies First called off due to illness in The Posh camp.