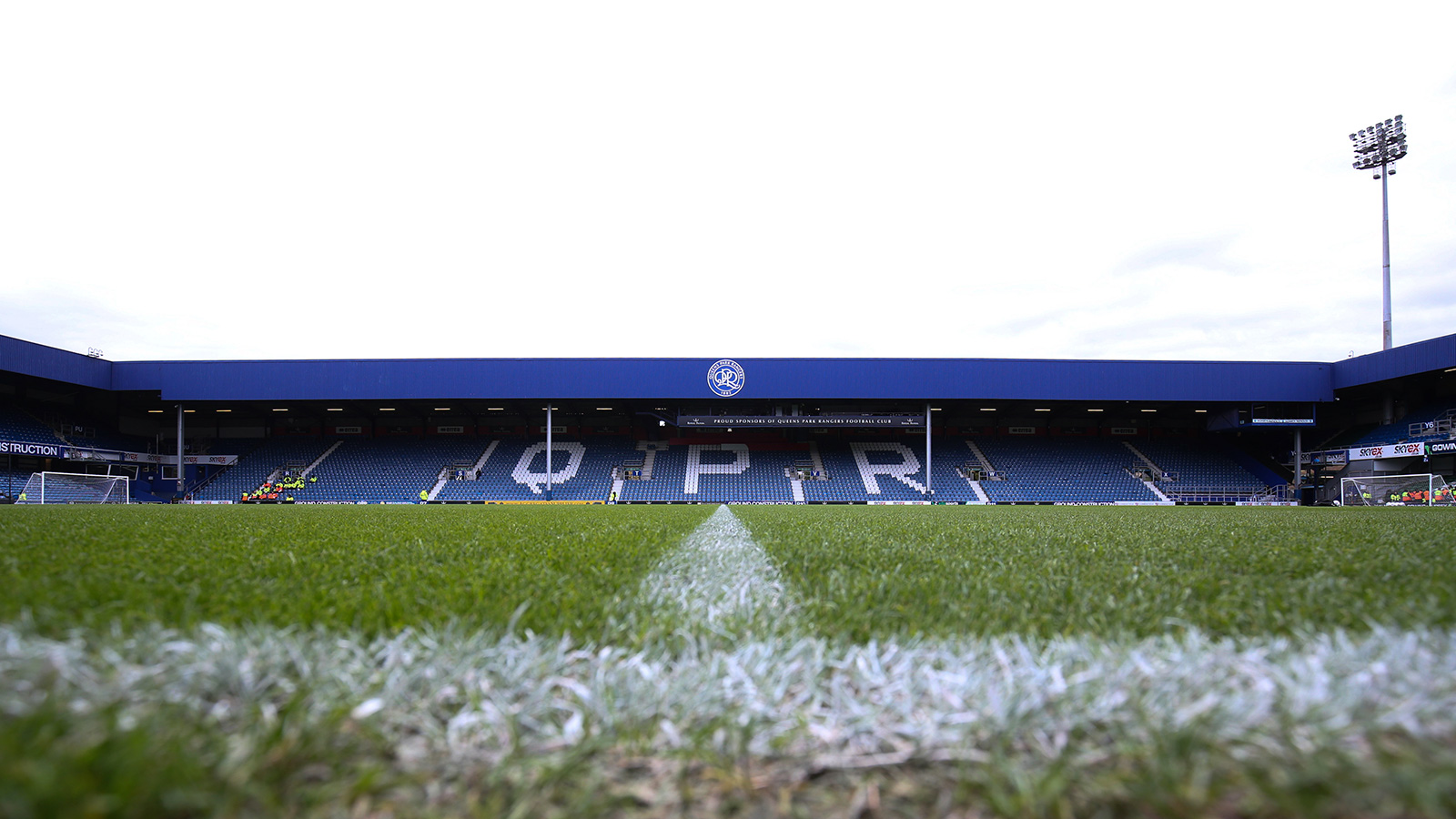 Peterborough United are back on the road in Sky Bet Championship action on Sunday lunch-time (12.30pm) as Grant McCann’s men travel to Queens Park Rangers, looking to do the triple over the Hoops after victories in the league and cup against Mark Warburton’s men.

The Hoops are very much in the play-off picture at the top end of the Championship, while Posh, who were beaten 3-2 by Swansea City last time out, will be looking for maximum points to keep their hopes alive of avoiding the drop.

Manager McCann confirmed in his pre-match media briefing that young striker Ricky-Jade Jones won’t be involved after suffering a shoulder injury against the Swans. Described as an ‘impingement’, Jones should be fit for the next fixture after the international break, but won’t be risked against the Hoops.

Nathan Thompson, Dan Butler and Joel Randall are still on the treatment table and won’t feature. Meanwhile, QPR dipped into the transfer market over the weekend to sign free agent Kieran Westwood, following an injury to number one David Marshall. Midfielder Chris Willock is another who is set to miss out.

“I have got a lot of time for Mark Warburton, he is a really nice guy and has done a very good job with Queens Park Rangers. They will feel they are in a good position in the league to finish in the play-offs, it is up to us to go there and put a performance in. Over the last three games we have competed well and we will have to do that again,” McCann said.

’I’ve got a lot of respect for Grant and Peterborough as a squad. They’ve been unfortunate in recent games. They’ll be coming here fighting for their lives so we have to be very wary of them. There’ll be no lack of respect or preparation on our part that’s for sure,” Mark Warburton said.

The game is all-ticket and no tickets are remaining to purchase. Just under 800 tickets had been sold at the close of sales.

The game is available to stream both domestically and overseas with £10 match passes available now.

Posh will be in the black away kit.

David Webb is the match referee.