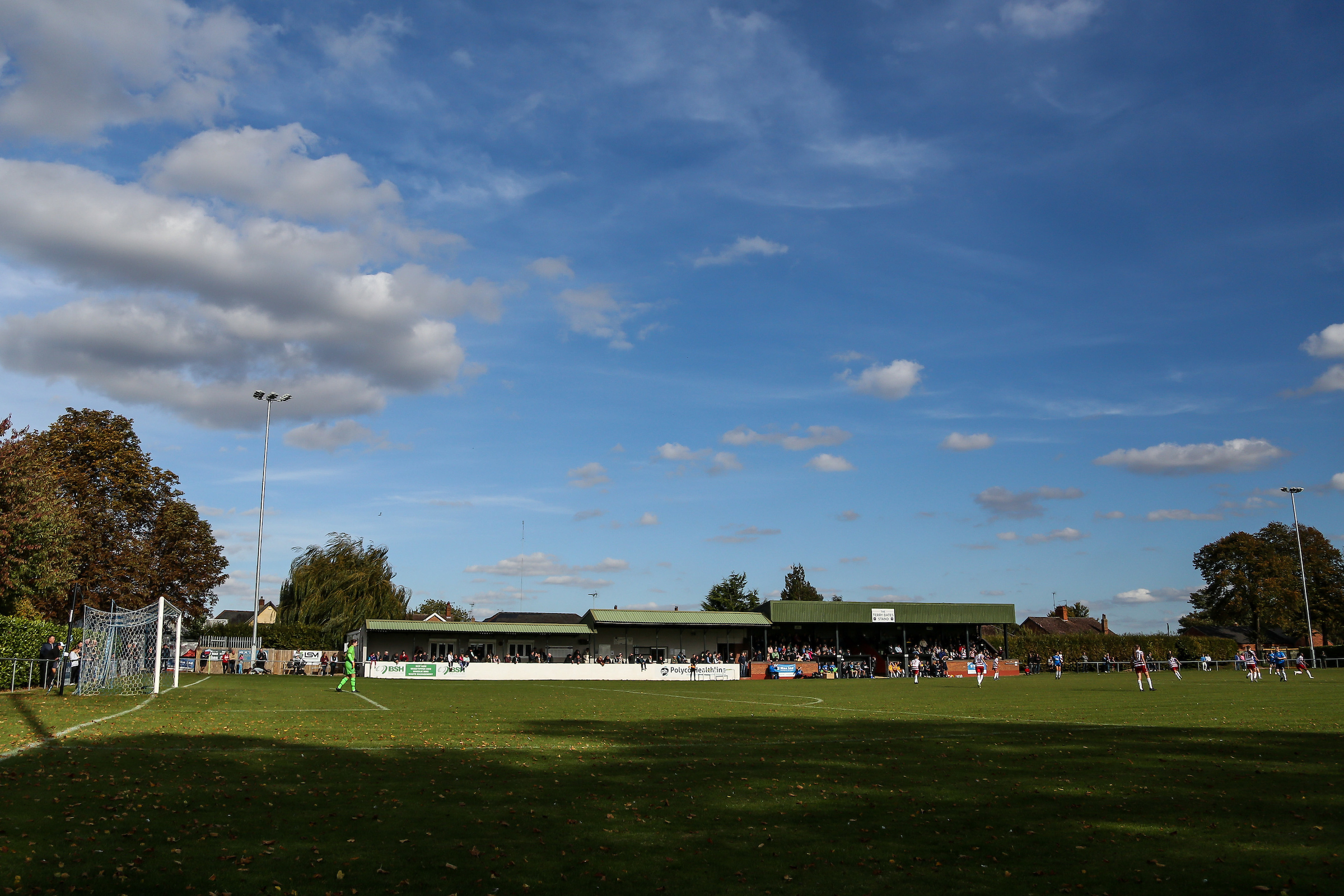 Peterborough United Women welcome fellow FA Women’s National League (FAWNL) Division One Midlands side Wem Town Ladies to the Abbey Lawn on Sunday afternoon (2pm) as they begin their journey in the FAWNL Plate in the first round.

Dan Lawlor’s side entered the Plate after a 1-0 loss in extra-time to Stockport County in the Determining Round of the FAWNL Cup while Wem Town Ladies were defeated 2-0 by Barnsley.

The two sides met earlier on in this season’s Division One Midlands campaign, with Posh taking the three points after a 4-1 victory at the Butler Sports Centre.

Posh continue to be without midfielders Beatriz Bourque and Stacey McConville for this weekend’s FAWNL Plate tie. Forward Zaiga Lacite is also expected to miss this Sunday’s tie after picking up an injury against Mansfield Town Ladies in their FA Cup tie and is set to spend a lengthy spell on the sidelines.

Forward Kimberley Bebbington has been one of the standout performers for Wem Town Ladies this season, netting seven goals in 10 games.

“We know about Wem Town, and they know about us. They’re a team that works hard, and they’ll try and make it as difficult as they can for us to get the ball down. It’s a game we are taking seriously and want to progress further in the competition.

“I think any team at our level is a difficult game. Even Mansfield the other week, who are a division below us, made it tough for us. It just goes to show that if you don’t work hard, and you don’t do the right things, you don’t have the right to win.”

Updates from the match against Wem Town Ladies will also be live on our Twitter account @theposhwomen from 12:45pm, followed by match reaction and report after the full-time whistle.