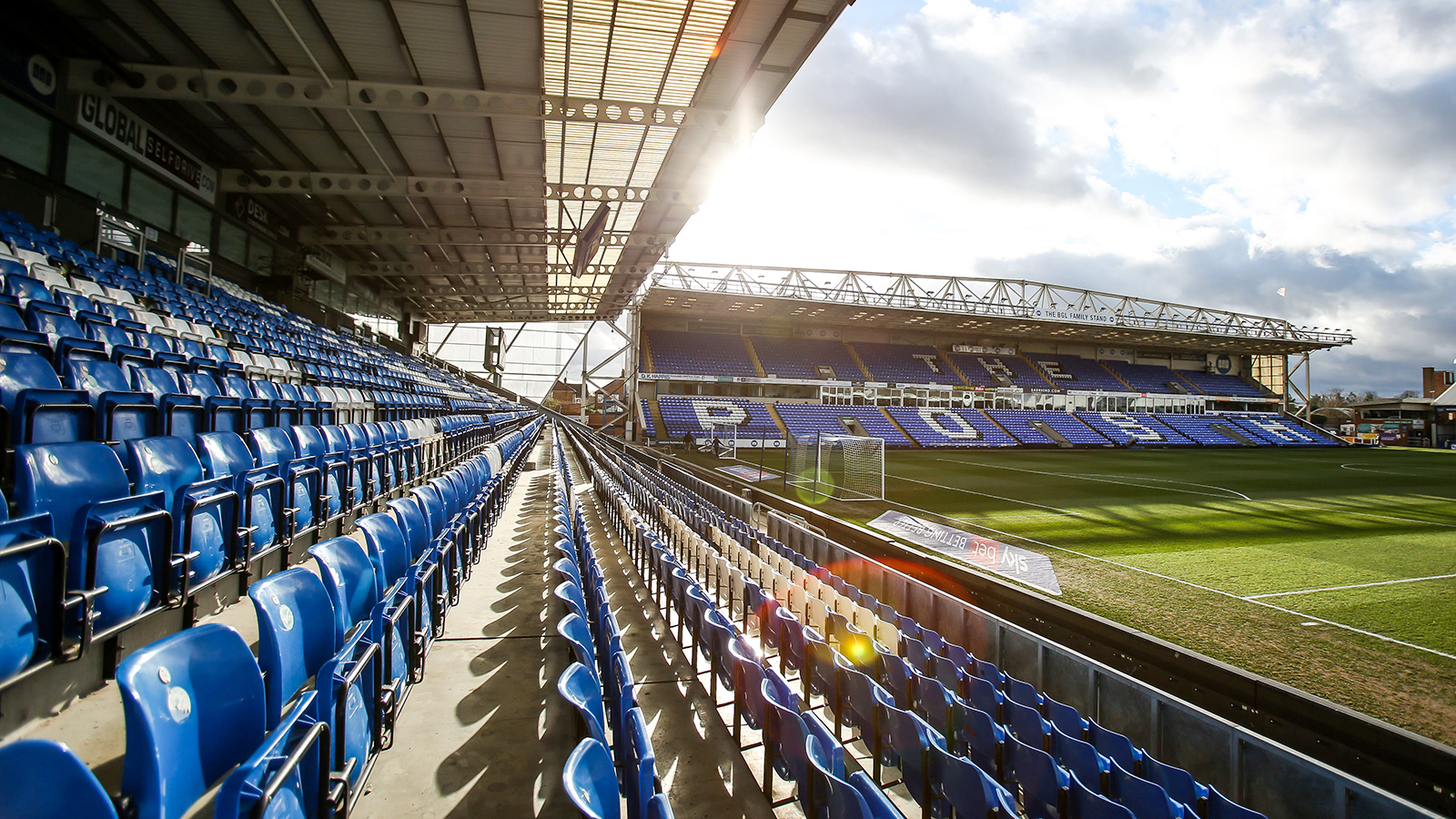 Peterborough United Women return to the Weston Homes Stadium for the first time in over two years as they welcome Hashtag United Women in the HerGameToo Cup on Friday night (7pm) with a sizeable crowd expected to travel down to PE2 and celebrate the achievement of Dan Lawlor’s side this season.

Posh Women side retained their status in the FA Women’s National League in their first season at this level, finishing eighth and just nine points off the fourth-place Long Eaton United. This will be the side's fifth appearance at the Weston Homes Stadium, previously facing Solihull Moors, Crystal Palace and West Ham United.

Hashtag United finished runners-up in the FA Women’s National League Division One South East, narrowly missing out on the title on the final day of the season by one point but lifted silverware in the County Cup after beating Billericay Town.

Lawlor confirmed that a few players are still carrying knocks from the end of the season but is expecting close to a full squad on Friday night. Megan Parrett is set to return to the squad after missing the last two games of the season due to an injury while defender Evie Driscoll-King is also set to be available for selection. Midfielder Beatriz Borque remains unavailable after missing the final month of action due to an injury picked up at the beginning of April.

The Tags netted a remarkable 84 goals in the league this season and forward Malinka Apinida was a key part of that, scoring 17 goals during the 2021/22 campaign and finished as the third topscorer in the division.

“It has been good for the players to have a small break after a busy end to the season, but this is a game that everyone has been looking forward to and each player is really excited to play at the stadium for the first time in two years. A large crowd is expected, it was really encouraging to see the players going out and about to local junior girls football teams and the best possible outcome on the evening will be to see hundreds of young female football fans in the stands.

“It will be the perfect occasion for the players to inspire the next generation, but also show everyone how much we have developed across the last few years. Hashtag United are a tough side and will be a big test for our squad as we prepare for next season. To win any league is a huge achievement and they went toe-to-toe until the final game of the season, narrowly missing out, but they’re a good side and with plenty of attacking prowess.”

The game will also be streamed with details to follow.