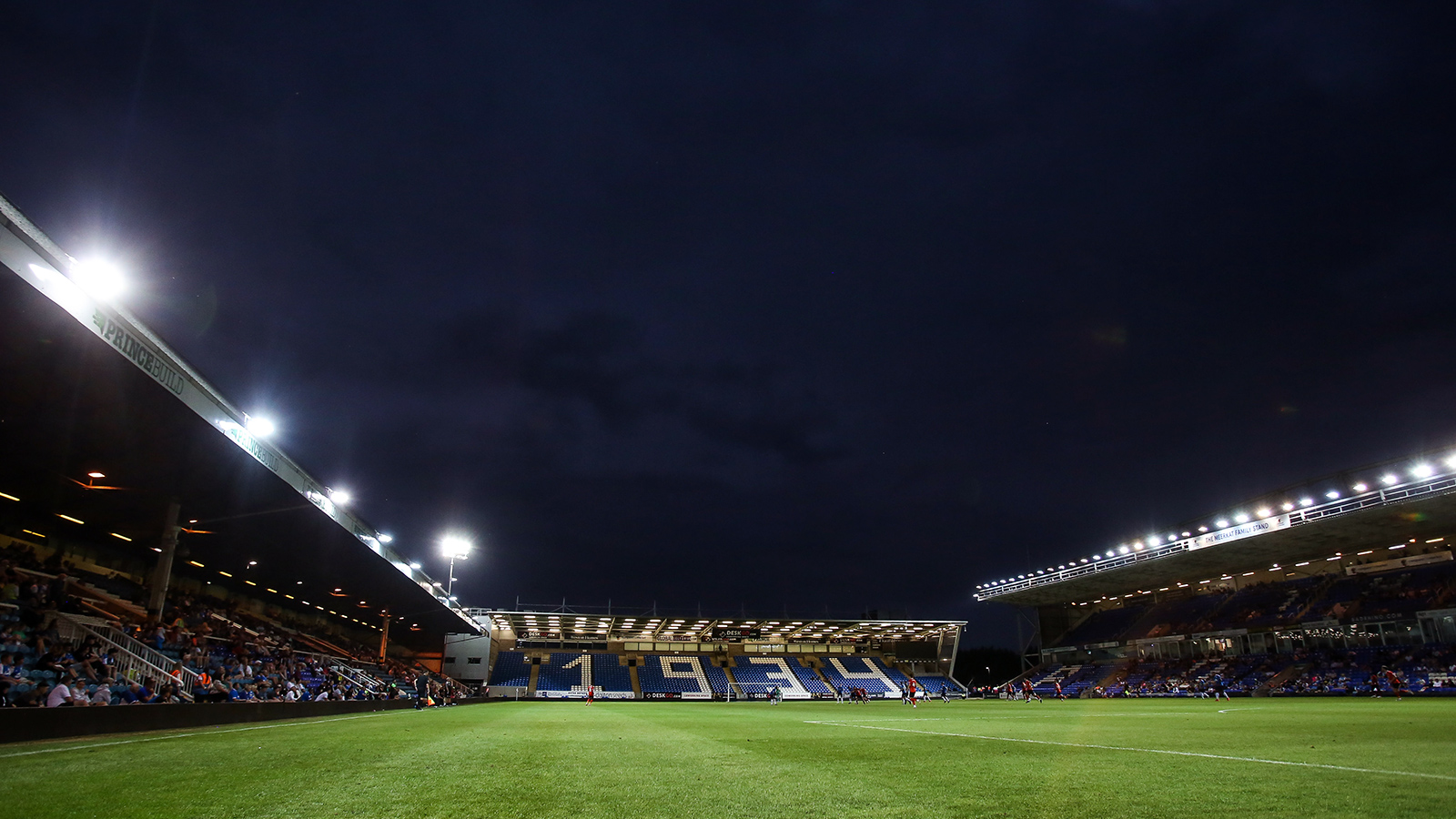 Posh host Chelsea under 21s at the Weston Homes Stadium on Tuesday evening in the knockout stages of the Papa John’s Trophy (7.30pm).

Peterborough United are back in action at the Weston Homes Stadium on Tuesday evening with a Papa John’s Trophy knockout fixture against Chelsea under 21s (7.30pm) and the tie must be played to a finish with penalties if required.

Posh progressed from their group after a draw at Wycombe Wanderers in their final fixture while Chelsea have already claimed wins against two EFL sides so far in this competition. Grant McCann’s men go into the game on the back of a 1-0 defeat to Bristol Rovers in League One action on Saturday but have lost just three times in the last 13 games.

Posh are without the services of in-form attacking player Ephron Mason-Clark due to mild concussion while Joe Ward remains on the sidelines with a knee complaint. Ronnie Edwards is available for selection with a potential one-match ban kicking into effect in the Emirates FA Cup on Saturday should the club’s appeal be rejected.

Ollie Norburn and Harvey Cartwright remain unavailable, while McCann confirmed there are a host of other knocks and niggles in his squad. Midfielder Jack Taylor who has missed the last two games due to illness was back in training on Monday.

Chelsea do have players not competing in the World Cup in Qatar, but are not expected to deviate from their squad that have been on duty in the group stages.

Winger Omari Hutchinson (pictured) is a Jamaica international, but has also represented England at youth level prior to his move from Arsenal to Chelsea. He has scored one goal and created two goals in the EFL Trophy Group stage and has been on the bench for the Gunners in their FA Cup defeat to Nottingham Forest last term. 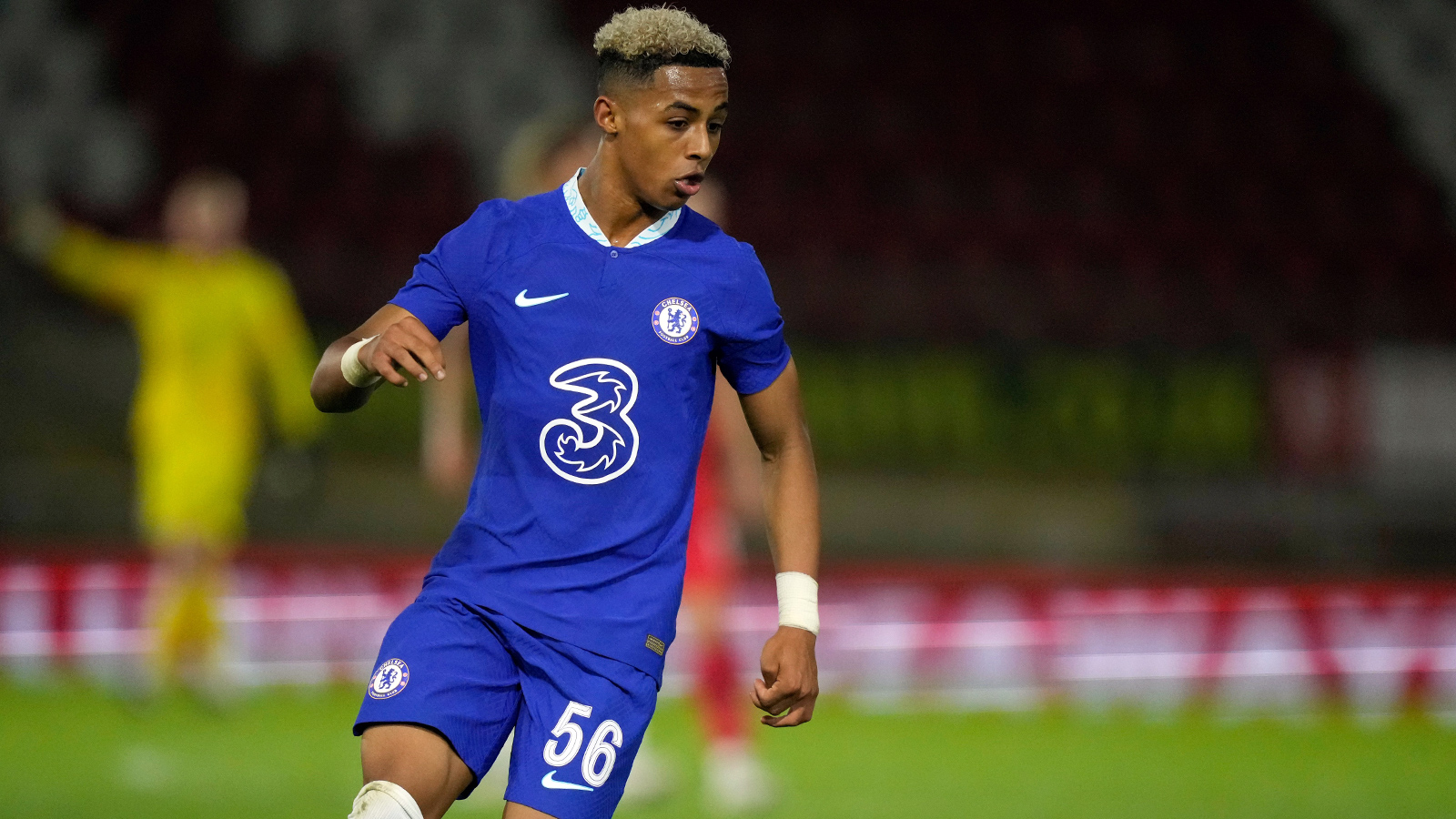 “Chelsea are one of the best pressing teams that we have seen in terms of the analysis of all the teams we have played this season. They have a lot of good players and have already beaten two EFL sides this season. It is a hard game to prepare for in some ways because we don’t really know what sort of team they might field, but we expect it to be close to what they have used so far this season. It is all about what we do, how we effect the game. We have to be careful with our players because there have been a lot of travelling and games in recent weeks,” McCann said.

Aside from goalkeeper Lucas Bergström (pictured below), there are no players in either squad who have played for the other, but there have been quite a few in the past that have a foot in each dugout. Defender Alex Davey isn’t one of the more memorable loan players in PE2, full-back Seth Nana Ofori-Twumasi was here during Gary Johnson’s time as boss while Tommy Robson made seven appearances during his time at Stamford Bridge. 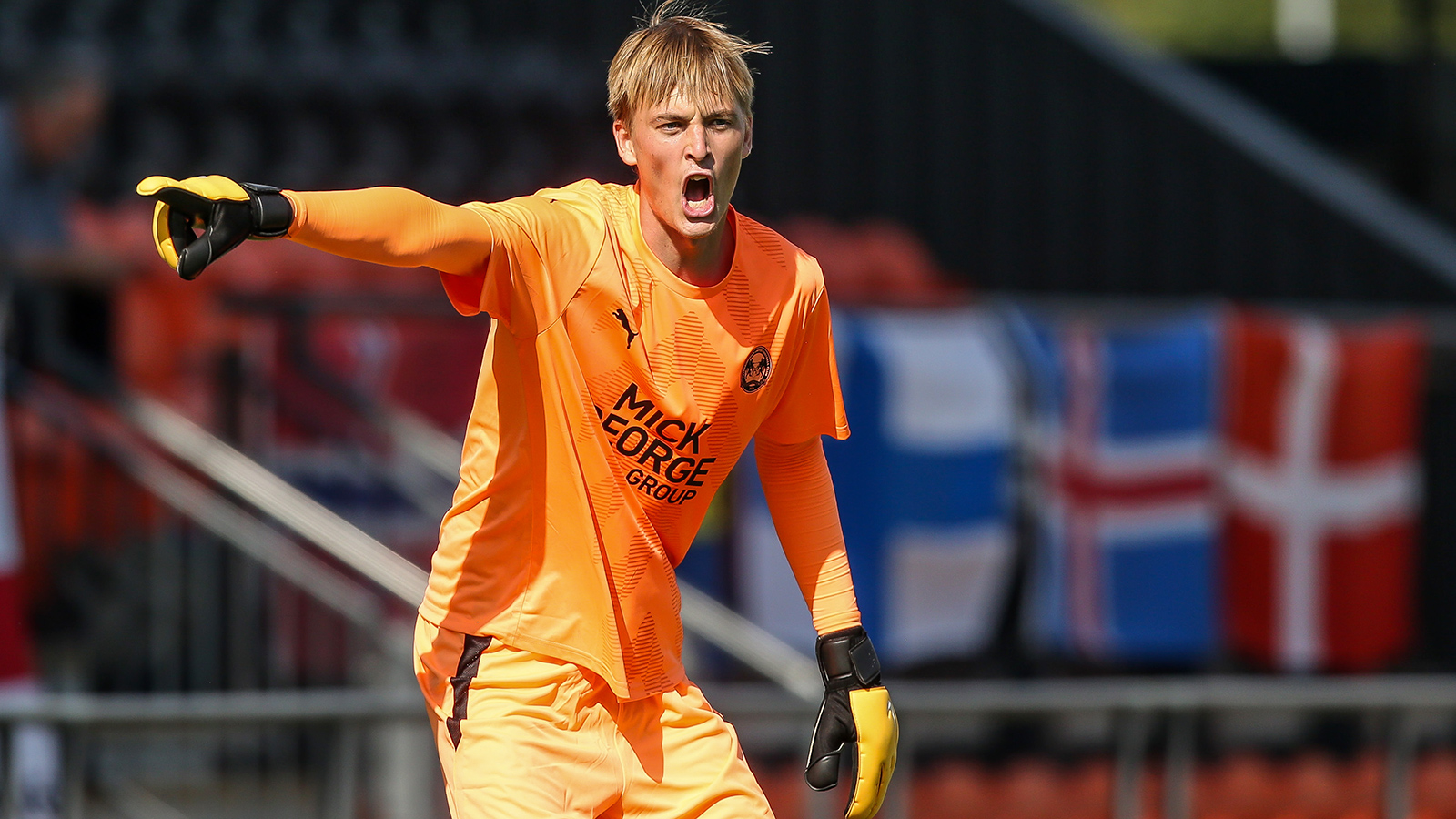 Posh ran out 3-1 winners at Stamford Bridge under Steve Evans in this competition back in 2019 as goals from Siriki Dembele, Ivan Toney and Marcus Maddison (pictured below) secured progression. 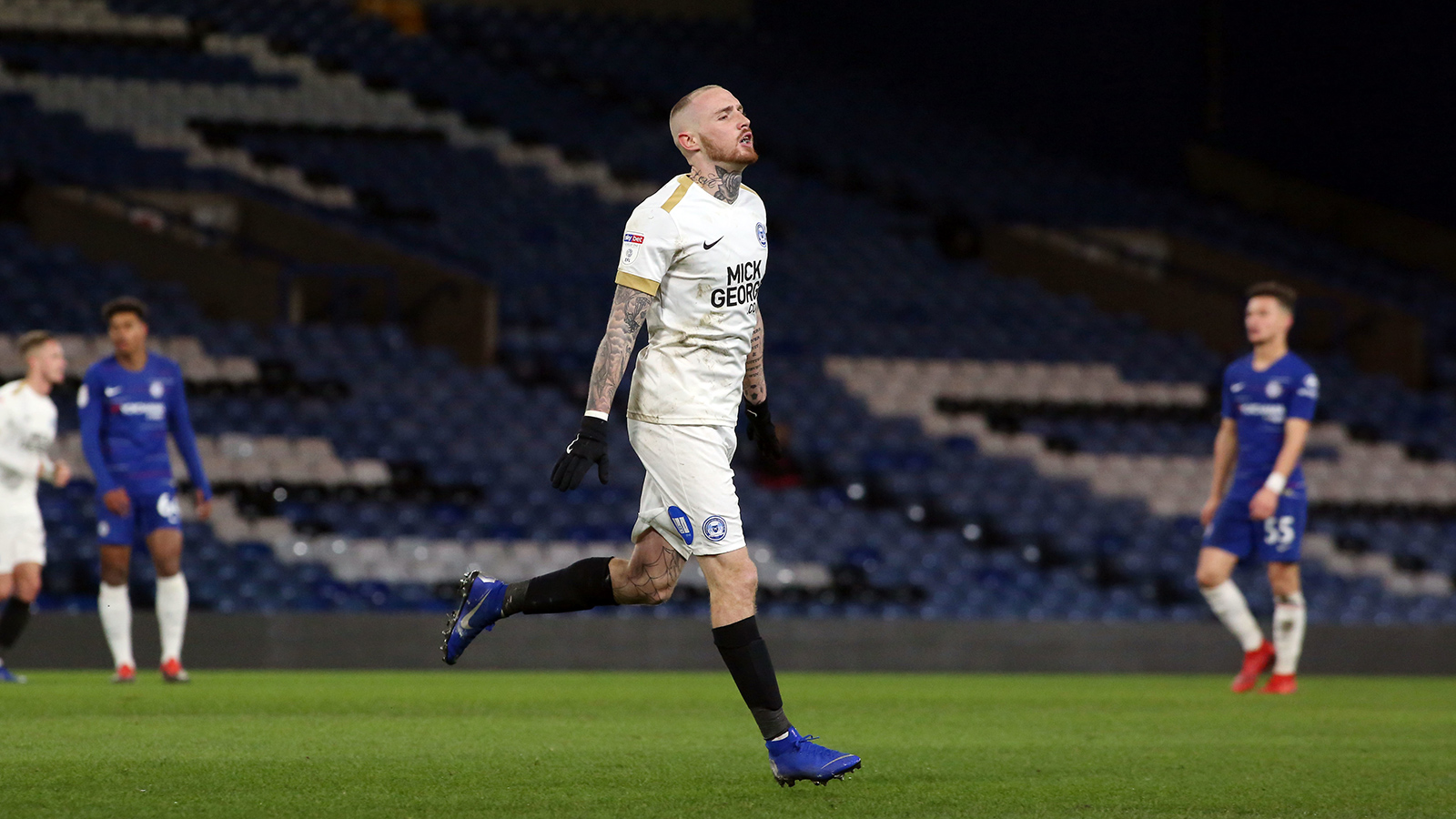 The match referee is Chris Pollard.