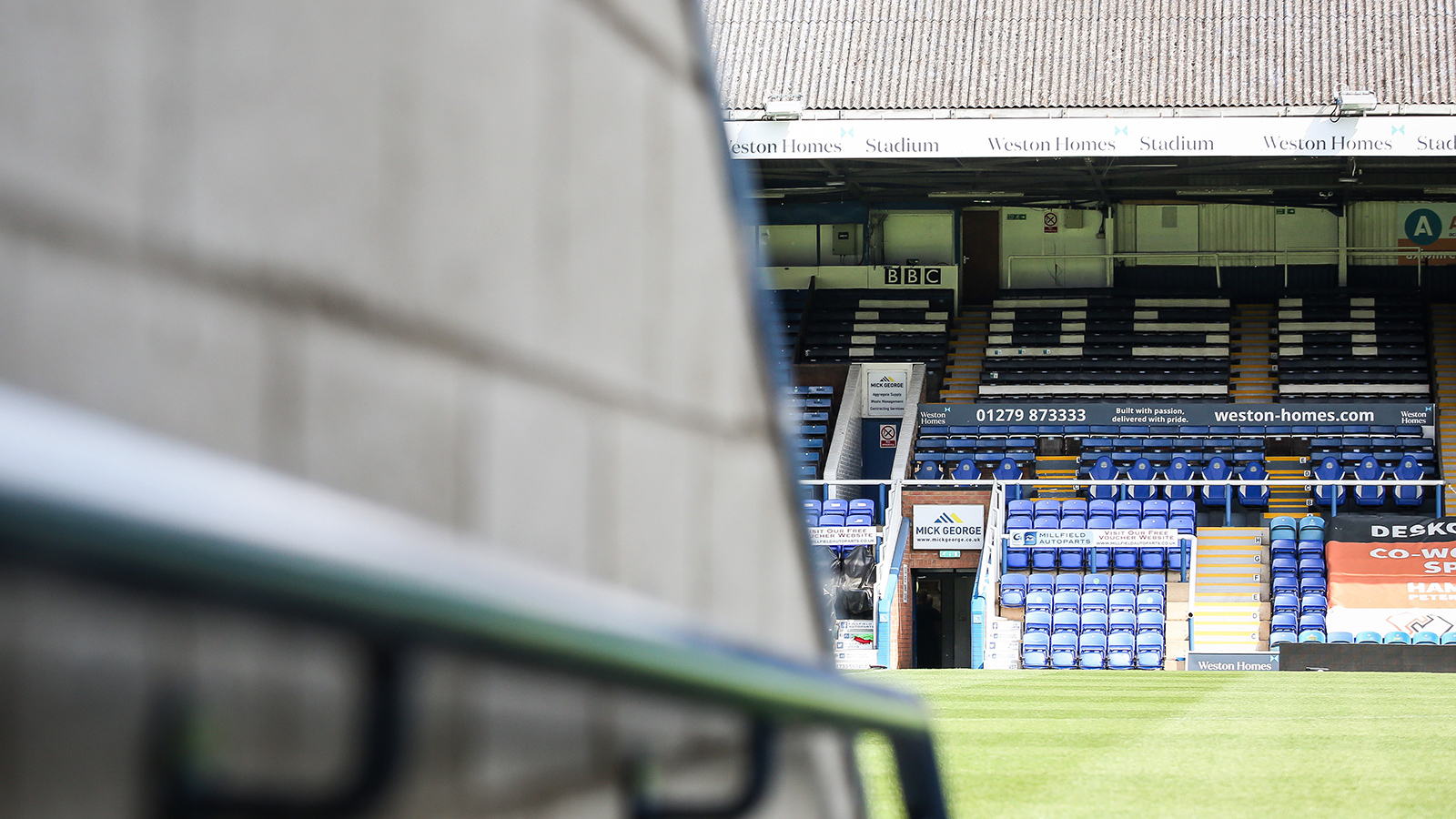 Posh host Sheffield Wednesday at the Weston Homes Stadium on Tuesday evening and we look ahead to the fixture.

Peterborough United welcome Sheffield Wednesday to the Weston Homes Stadium on Tuesday evening (7.45pm) as Grant McCann’s men look to bounce back from the 2-0 defeat to Plymouth Argyle on Saturday afternoon, which was the first loss of the campaign.

After victories over Cheltenham Town, Morecambe and Plymouth in the first round of the Carabao Cup, a goal in each half condemned Posh to defeat at the weekend but with back-to-back home fixtures this week (Lincoln visit on Saturday), it is an opportunity to get back on track.

Sheffield Wednesday were 1-0 winners over Charlton Athletic on Saturday and were successful in the first round of the Carabao Cup, beating Championship side Sunderland 2-0 at Hillsborough.

Posh will be without the services of Dan Butler and Oliver Norburn due to long-term injuries but both were on the training pitches for the first time on Monday as they move to the next phase of their rehabilitation. Both are unexpected to be back for a while yet though. Kwame Poku is unlikely to feature but he is nearing full fitness.

Striker Michael Smith is nearing full fitness for the Owls but is unlikely to feature against Posh, Dennis Adeniran could return after being rested at the weekend, while Akin Femewo could require surgery after coming off in the win over MK Dons.

Barry Bannan has been the most influential member of the Sheffield Wednesday squad for a number of seasons and the playmaker will be the key to their success again this time around. Capable of sublime passes, a threat from dead ball situations and a hugely popular member of the dressing room and the fan base, the Scotsman has made nearly 300 appearances for the Owls after starting his career at Aston Villa. 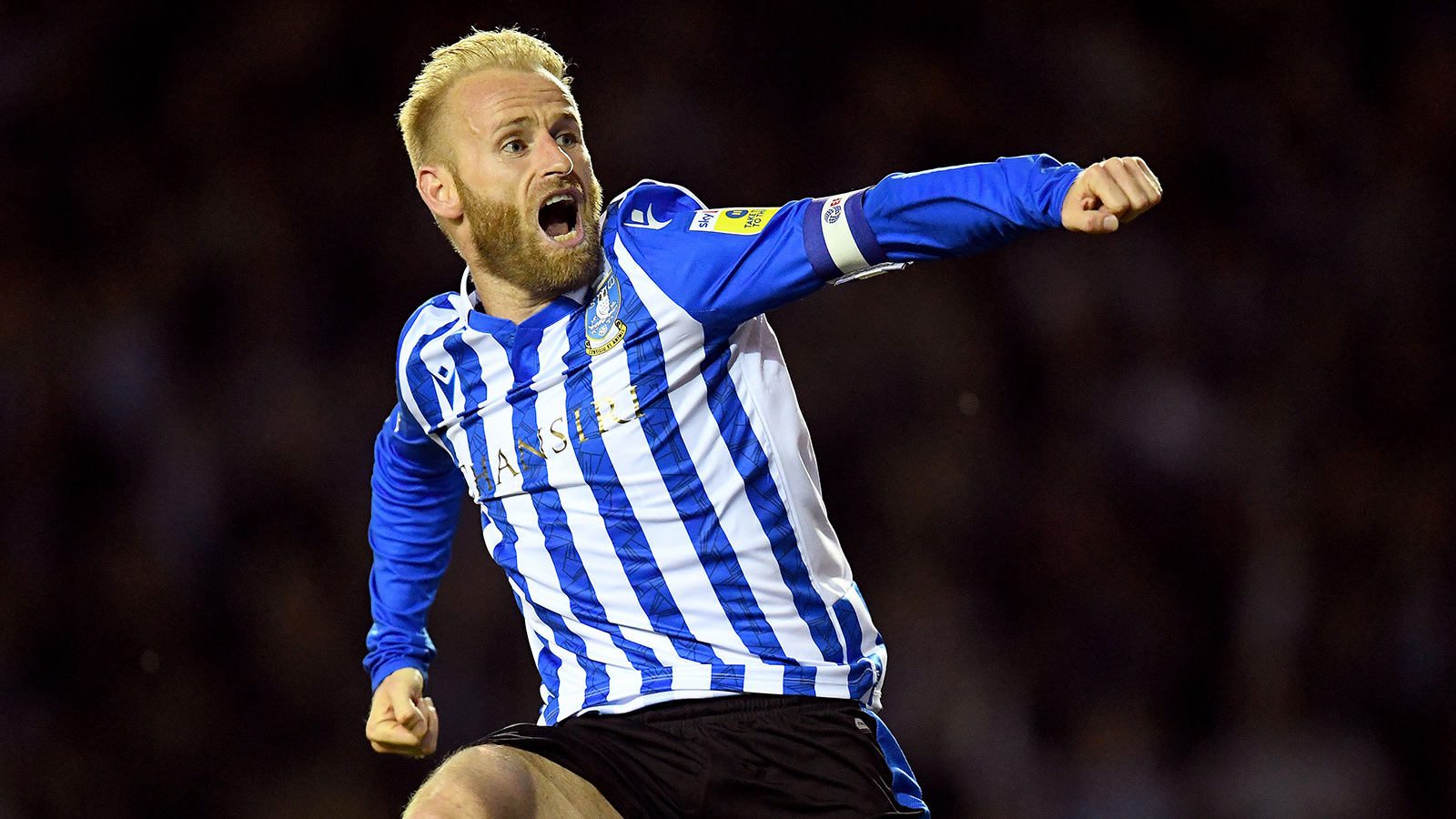 “In football, games come thick and fast and I think what we all feel is that a game coming quickly after the weekend is probably what we want. However, Sheffield Wednesday will be a tough test as they are probably the biggest club in this division, they have a lot of good players, have a manager in Darren Moore that I have a lot of time for, and a fan base that is second to none. We are looking forward to the challenge though, under the lights and in front of our supporters,” McCann said.

Please note that this match is All-Ticket. Tickets are on sale at www.theposhtickets.com and via the Weston Homes Stadium Box Office. Sheffield Wednesday are expected to be backed by close to 4,000 supporters and will be accommodated in the Deskgo Stand and the away section of the Main North Stand.

To purchase a match pass, or to sign up for a monthly or yearly Posh+ subscription, which will give you behind the scenes content, interviews, features and highlights, click the link below:

There have been a host of players who have featured for both clubs including current Posh striker Jack Marriott, although injury restricted his appearances for the Owls. Nathaniel Mendez-Laing (pictured middle) was at the Owls last term alongside Saido Berahino and Mark Beevers (pictured left) also played for Sheffield Wednesday before later joining Bolton Wanderers and then Posh. George Boyd (pictured right) also spent a year at Hillsborough following his departure from Burnley.

Guy Branston, Graham Hyde, James Quinn and Guy Whittingham are four others that have also donned the colours of both sides.

Grant McCann (pictured below) scored the winner the last time the two sides met back in 2013, a game that Posh felt would secure their safety, however defeat at Crystal Palace unfortunately sealed relegation back to League One. In February 2011, Posh ran out 5-3 winner against the Owls at the Weston Homes Stadium thanks to goals from Craig Mackail-Smith (2), George Boyd (2) and Nathaniel Mendez-Laing. 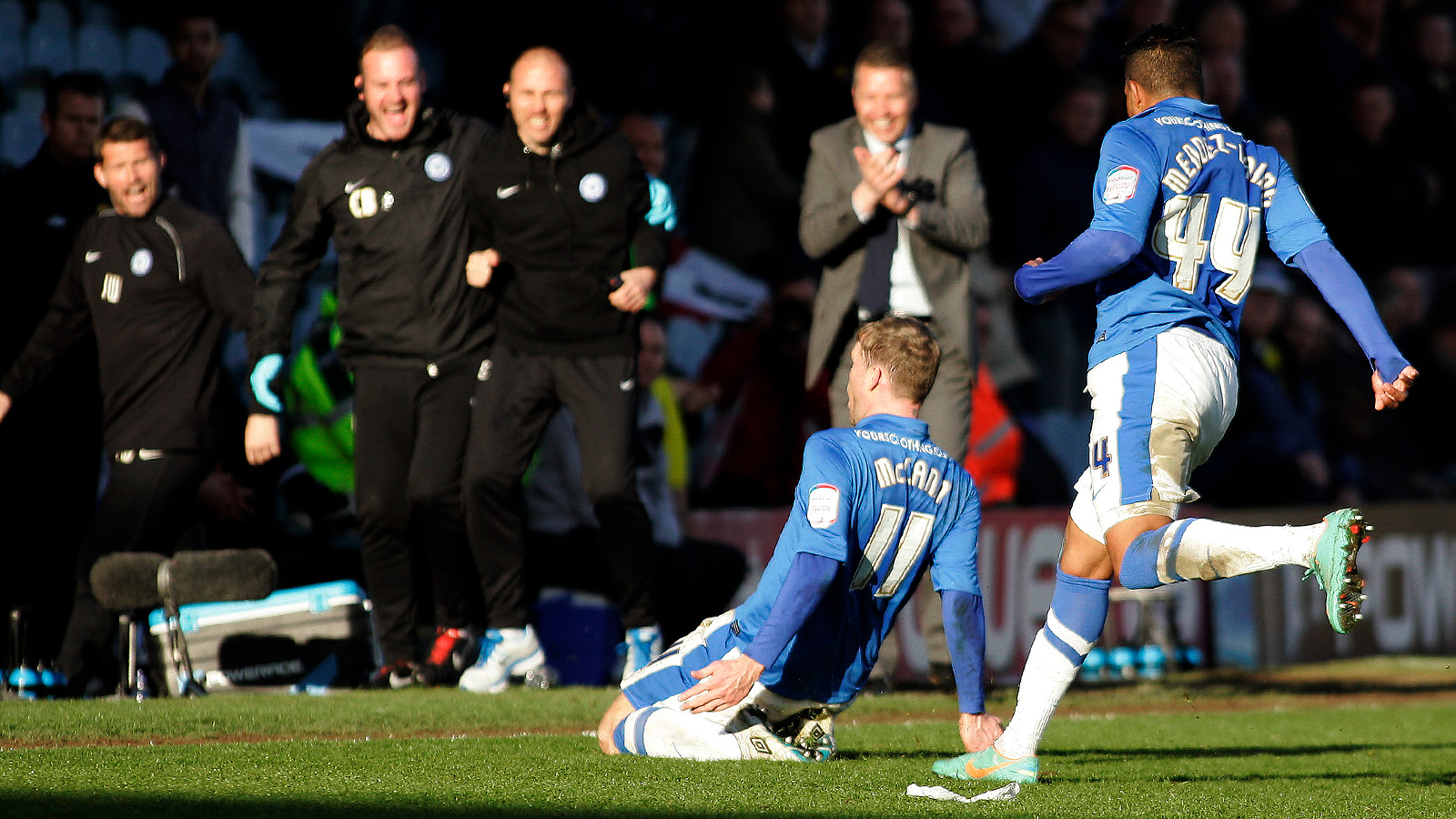 There will be a minute’s applause in memory of former Posh player and manager Mick Jones ahead of kick-off. Jones was part of the successful 1974 title winning side. 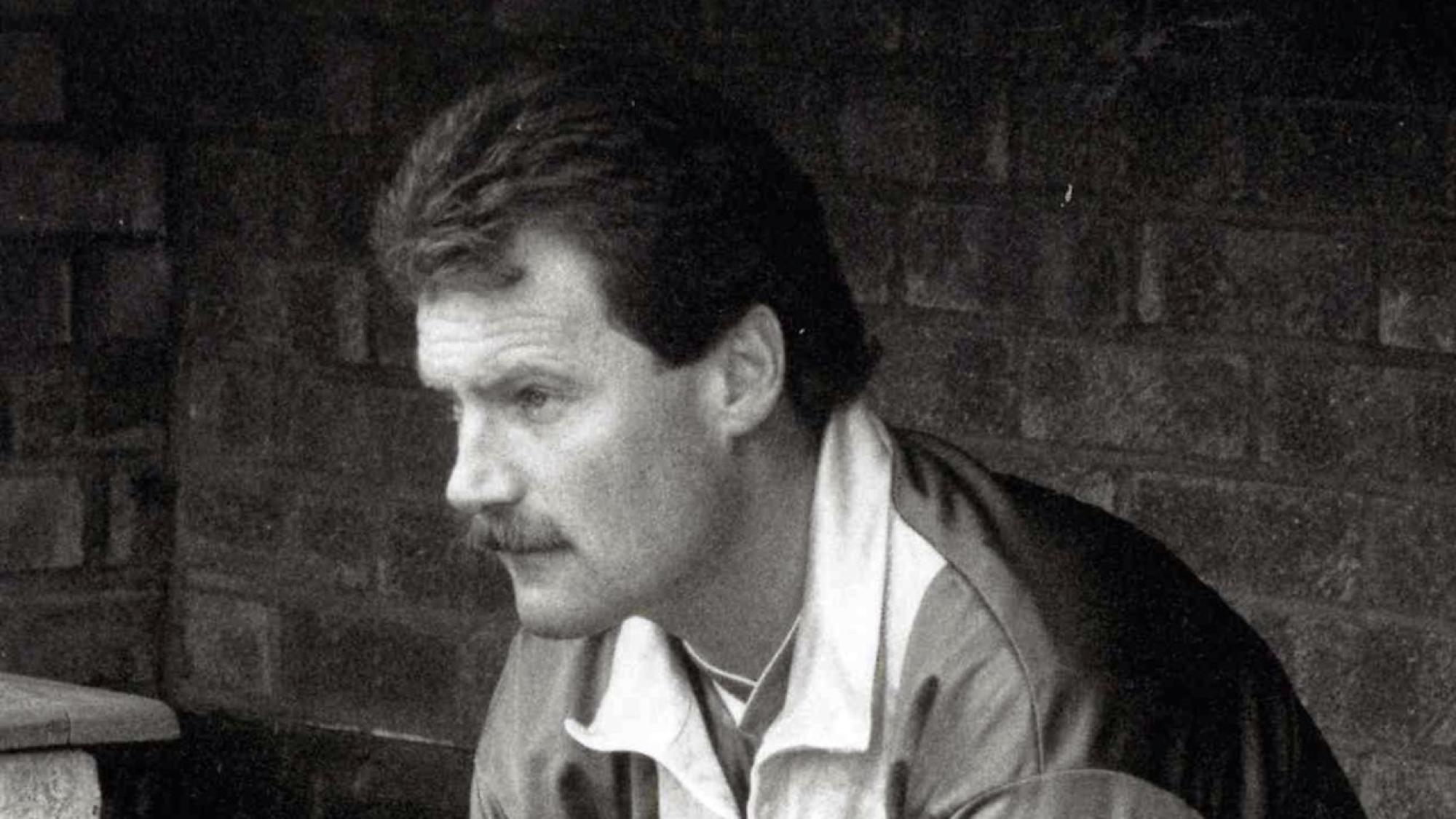