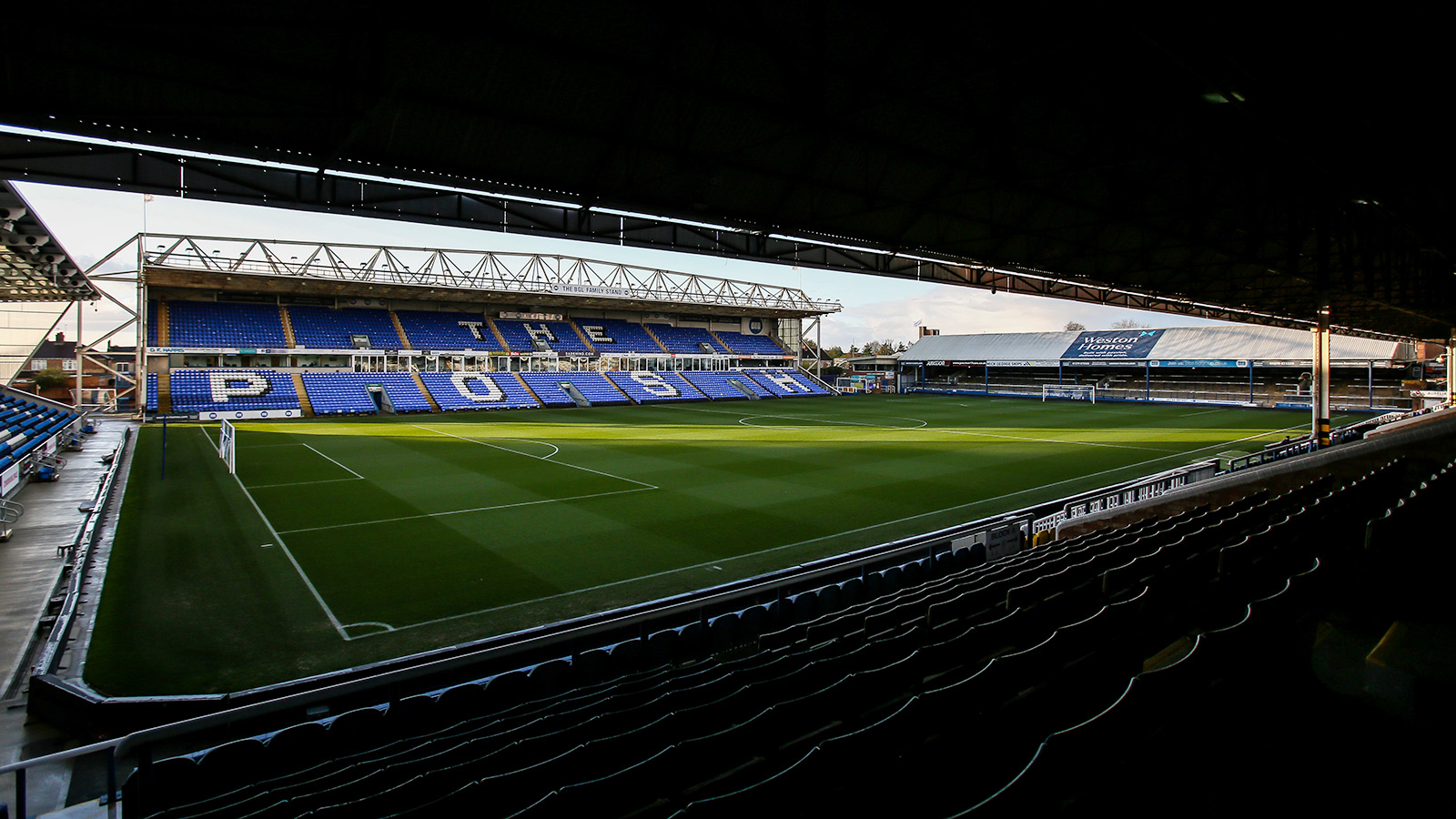 The Blades go into the encounter on the back of a 2-0 victory over Luton Town at Bramall Lane and will still feel they have an opportunity of sneaking into the Championship promotion picture.

Posh are without the services of defender Ronnie Edwards, who missed the draw at Birmingham on Tuesday evening due to the concussion protocols. Siriki Dembele has a chance of being fit but Dan Butler (ankle) is out for the rest of the season.  signing Jeando Fuchs could feature if international clearance comes through in time.

Sheffield United completed the signing of experienced Stoke City goalkeeper Adam Davies earlier this week and he could feature in between the sticks.

“Sheffield United are a good team, they showed that in the game earlier in the season. They have a lot of Premier League players within their ranks and we know that we will have to perform well. There were plenty of positives from Tuesday night, we can’t ignore the last five minutes, but we also can’t be too downhearted by the rest of the game. We want to bounce back from the disappointing defeat to Coventry City in our last home game,” Darren Ferguson said.

Tickets are on sale at www.theposhtickets.com and via the Weston Homes Stadium Box Office. Sheffield United had sold 2,800 tickets by 12pm on Friday. The Blades supporters will occupy the Deskgo Stand.

The Posh Club Shop and Ticket Office will open from 12pm on Saturday.

Peterborough United’s Sky Bet Championship fixture with Sheffield United on Saturday evening will only be available to fans in ‘dark market’ regions on Posh+ Live (5.30pm UK time). Due to EFL broadcasting rules we are unable to make this game available to our supporters in the UK and Ireland, or in wider international areas. The live stream will be a multi-camera operation with replays and match graphics.

The referee is Dean Whitestone.