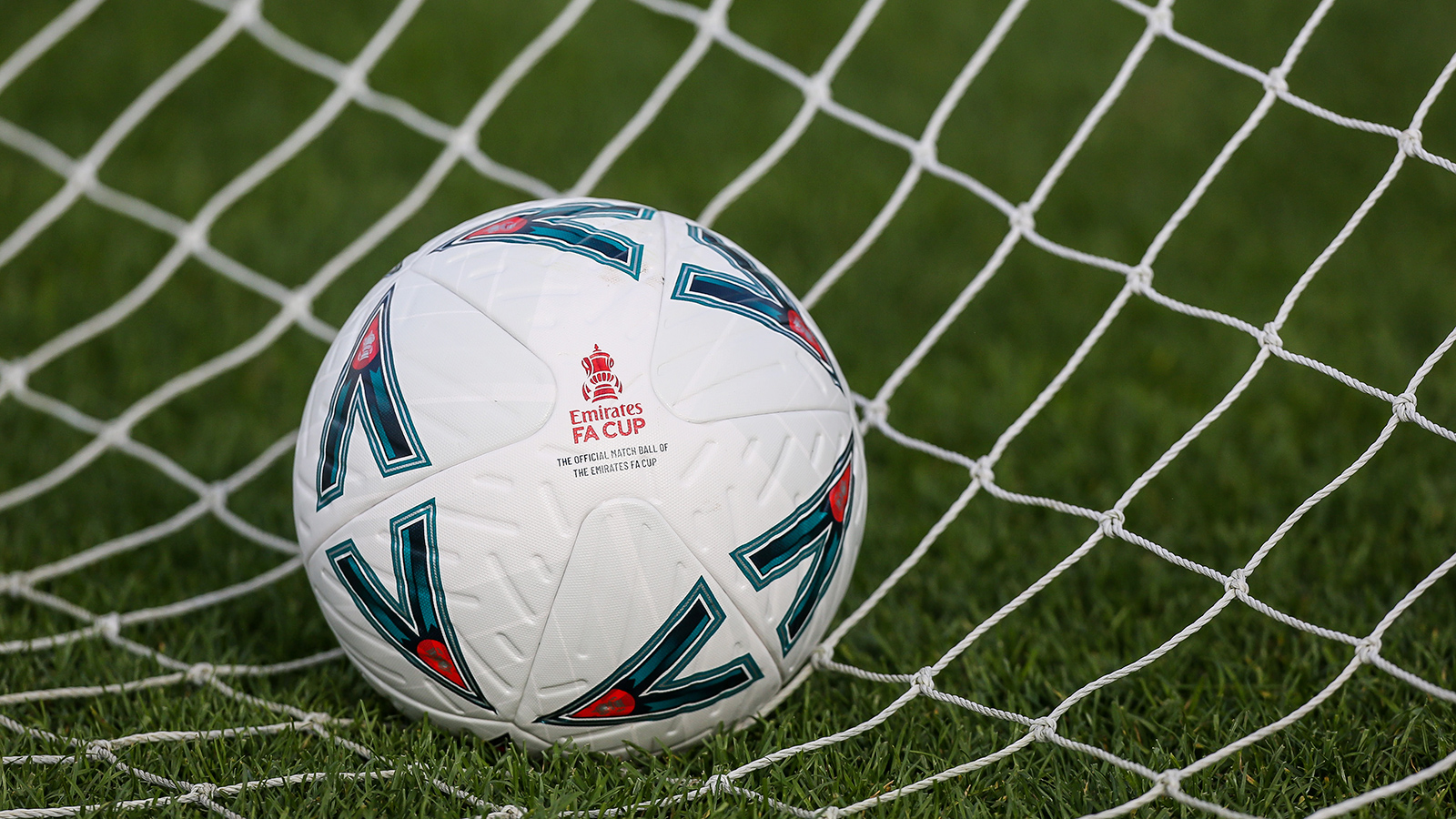 Peterborough United welcome Sky Bet League Two outfit Salford City to the Weston Homes Stadium in the first round of the Emirates FA Cup on Saturday afternoon (3pm) in what will be the first meeting between the two sides in the club’s history.

Salford, who are managed by former Posh midfielder Neil Wood, have had an astonishing rise through the leagues thanks to the investment of a collection of former Manchester United stars, and are among the favourites to clinch promotion from League Two.

Posh go into the clash on the back of victories at Oxford Untied, Accrington Stanley and Cambridge United with Grant McCann’s men currently occupying fourth position in the league table. McCann’s men also through to the knockout stage of the Papa John’s Trophy.

Captain Jonson Clarke-Harris has been nursing an injury and didn’t train in the early part of this week, but boss Grant McCann has not ruled out the striker of involvement against Salford. Joe Ward is another that has missed the early part of the week, but is set to train on Friday and if he comes through unscathed could return to the squad.

Kwame Poku has a slight ankle knock sustained in training and will be assessed, but left-back Dan Butler has recovered from a facial injury and has been given the all-clear to feature. Oliver Norburn and Harvey Cartwright are side-lined, but Emmanuel Fernandez has returned to training after recovering from a knee injury.

Salford are not expected to make wholesale changes to their side with midfielder Ethan Galbraith in excellent form following his arrival from Manchester United.

Powerful striker Matt Smith (pictured below) is set to lead the line for Salford and the experienced front man is a difficult man to contain due to his ability in the air and how he brings others into play. After making his name at Millwall, it was a surprise to see Smith drop down to League Two, but he is the Salford talisman, particularly following the departure of Brandon Thomas-Asante to Championship side West Bromwich Albion. 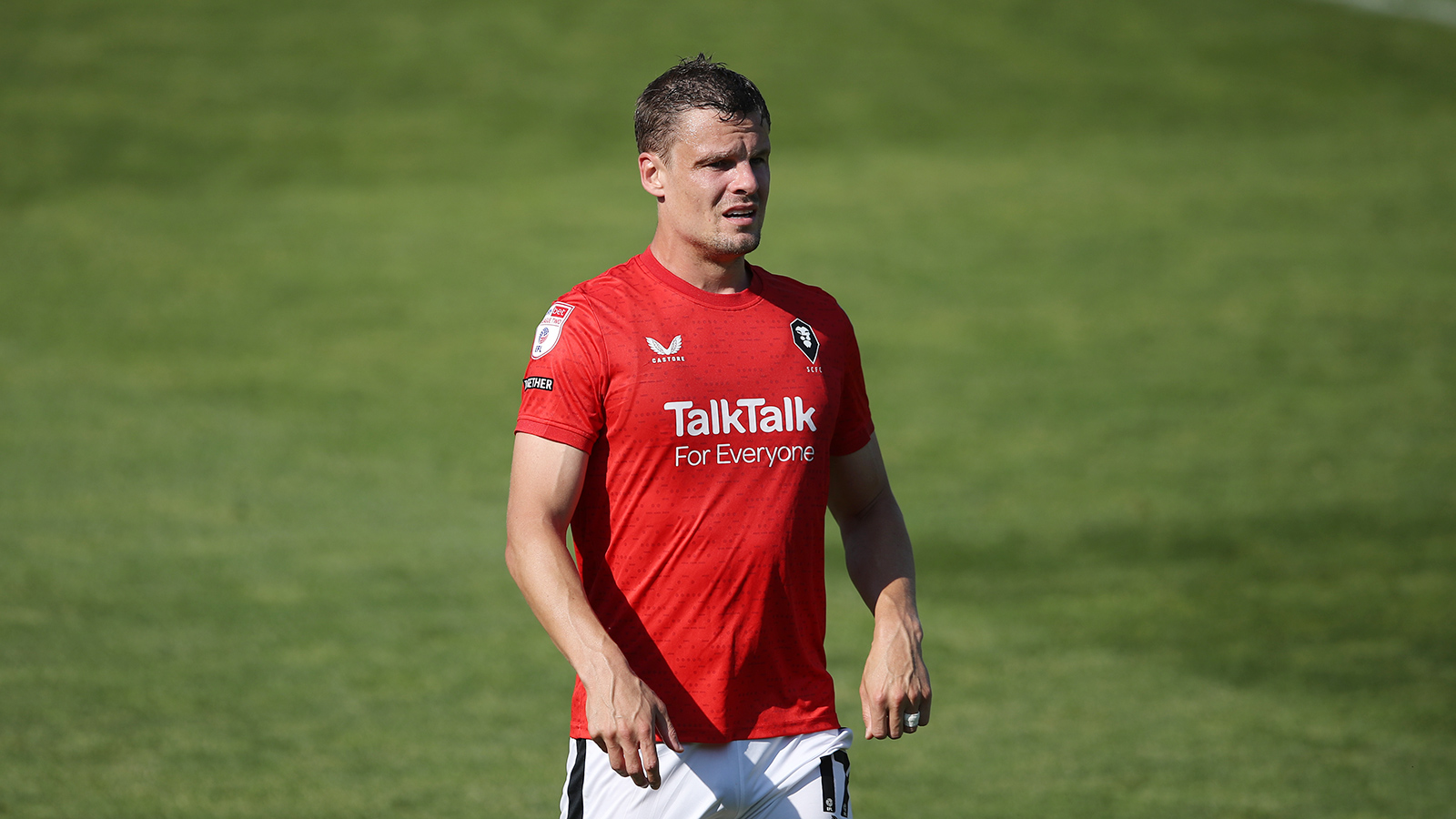 “We have watched a few of Salford’s games in the lead up to the game and they are a good side, they are well organised and hard to break down. I think from the outside looking in, people will see League One vs League Two and expect us to have a comfortable afternoon, but that is the nature of the FA Cup, anything can happen and we will have to be on the front foot from the first whistle,” McCann said.

Tickets are available at www.theposhtickets.com and via the Weston Homes Stadium Box Office. The Deskgo Stand is closed for this fixture with Salford fans accommodated in the away section of the North Stand.

The game is only available to watch if you are at the Weston Homes Stadium, but audio passes are available on Posh+ priced at £2.50.

Other players to have played for both clubs include Phil Bolland, George Boyd (pictured below left), Paul Coutts, Danny Lloyd and midfielder David Norris.