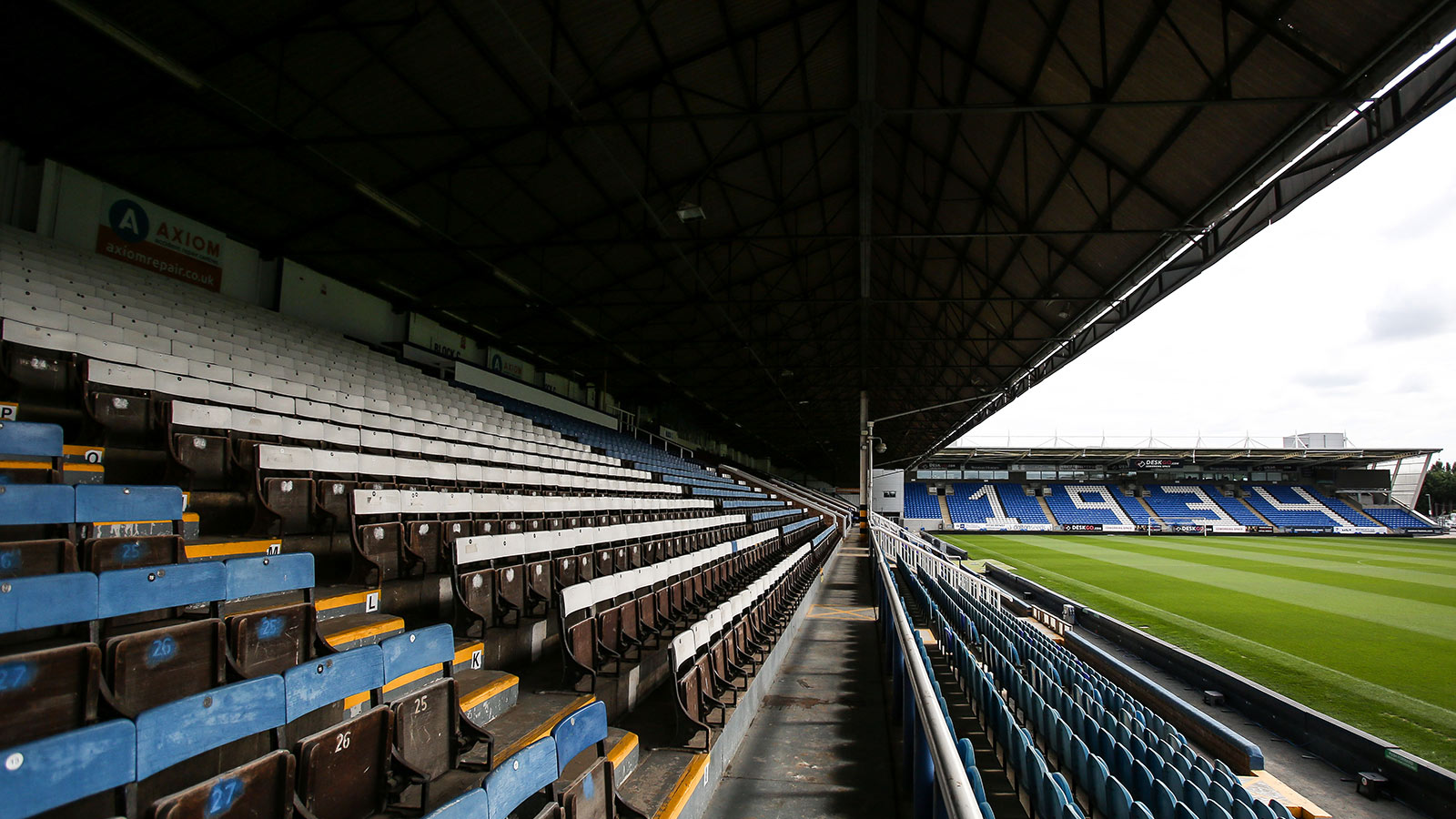 Peterborough United welcome Port Vale to the Weston Homes Stadium on Saturday afternoon (3pm) as Grant McCann’s men look to get back to winning ways in Sky Bet League One action after collecting a morale-boosting success in the Papa John’s Trophy on Tuesday evening.

Posh picked up their first three points in the group phase of that competition in midweek thanks to goals from Josh Knight, Ricky-Jade Jones and Jack Marriott and will be determined to build on that success against Vale, who were promoted to League One via the play-offs last season.

Vale are in decent form and sit in 13th place in the division after last week’s 2-1 victory over Shrewsbury Town, which was secured to a last-gasp goal from the in-form Ellis Harrison, who linked up with Darrell Clarke again after working under the boss at Bristol Rovers.

Posh will be without youngsters Ronnie Edwards and Joe Taylor as they are away with England under 20s and Wales under 21s respectively, while midfielder Ollie Norburn is a long-term casualty. Dan Butler returned in the victory over the Tottenham Hotspur under 21s but won’t be involved, with an under 21 fixture at Barnsley pencilled in the diary for him next. He is due to feature for 90 minutes against the Tykes on Tuesday.

Emmanuel Fernandez and Harvey Cartwright remain sidelined although the latter could link back up with Posh at the end of next week as treatment continues to go well at parent club Hull City. Kell Watts is also making good progress with Newcastle United, but no return is pencilled in publicly as yet.

Former Posh midfielder Tom Conlon is pushing for a starting berth while Dennis Politic scored a hat-trick in the Papa John’s Trophy in midweek to press his claim for a start.

James Wilson (pictured) was the Vale top scorer in their promotion campaign last term, but has been overshadowed in recent weeks by the form of strike partner Ellis Harrison. However, Wilson remains the talisman. The former Manchester United front man is a hard-working player, he is good in the air and has excellent technique as you would expect from someone who progressed through the Red Devils Academy. 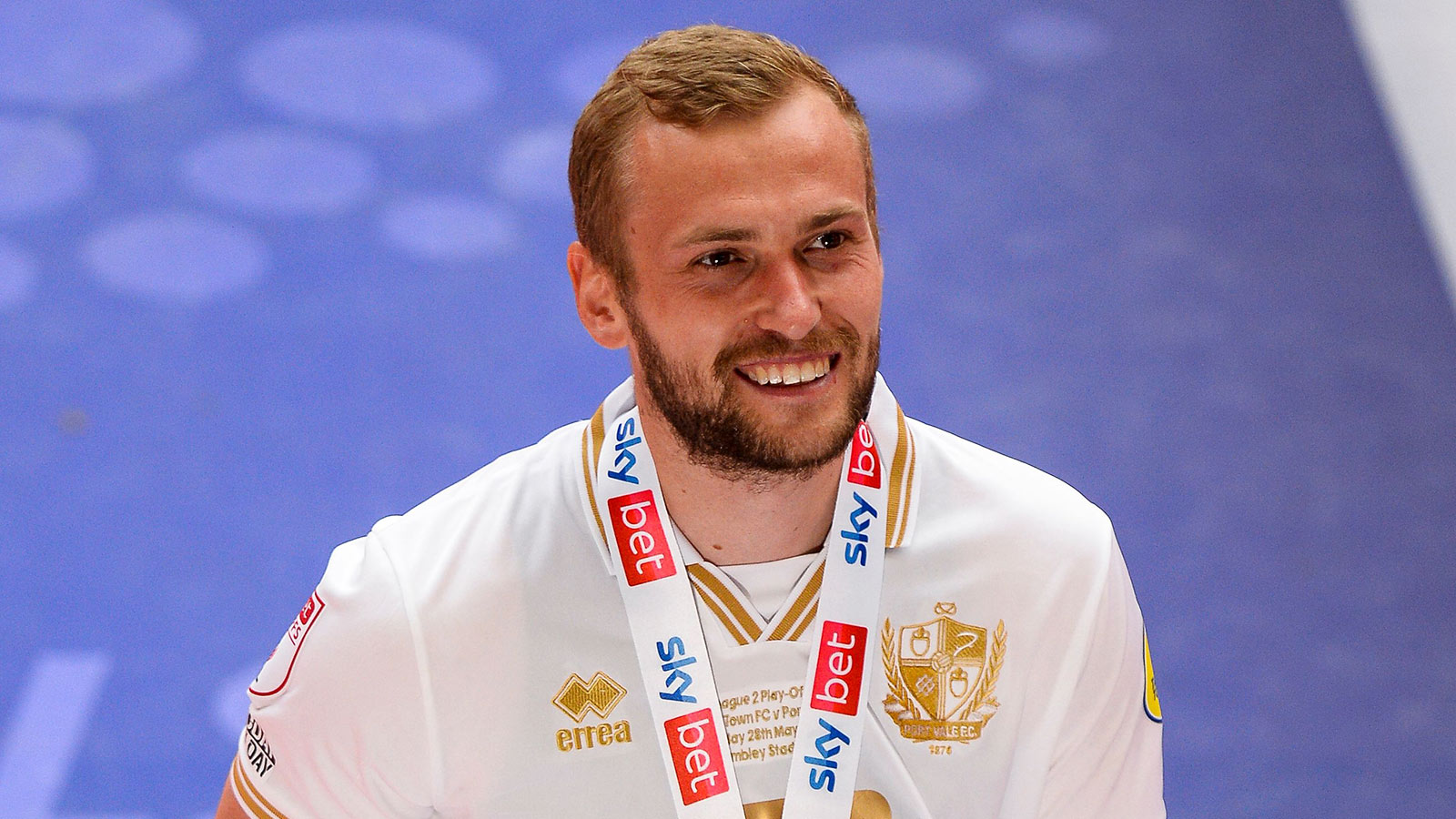 “I know Darrell Clarke and particularly his assistant manager Andy Crosby very well. They are good people. Port Vale have enjoyed a good run of form and they have the ability to mix things up in terms of the way that they play. They have good players in key areas of the pitch, but we need to focus on ourselves. We are at home, we have three out of the next four at home and that gives us an opportunity to hopefully get the results we need to move up the table,” McCann said.

Tickets are on sale at www.theposhtickets.com and via the Weston Homes Stadium Box Office. Port Vale have sold just over 450 tickets for the game and they will be accommodated in the away section of the North Stand. The Deskgo Stand is closed for this fixture.

Saturday’s game is able to stream wherever you are in the world, whether that be overseas or domestically with match passes available for £10.

Aside from the aforementioned Tom Conlon (pictured below left), there isn’t any members of the current squads that have played for the opposition. However, down the years, there have been a number of players that have featured for both including Leon Constantine (pictured below centre), Ernie Moss, Anthony Grant, Shaun Brisley (pictured below right), Ricky Miller and Idris Kanu, who recently departed the football club for Vanarama National League side Barnet.

In 2014, Posh ran out 3-1 winners against Port Vale at the Weston Homes Stadium thanks to goals from Marcus Maddison, Kyle Vassell (pictured below celebrating his goal) and Jack Payne with Jordan Slew netting a consolation goal for the visitors seven minutes from time. Grant McCann replaced Maddison in a late substitution with youngster Ollie Luto and experienced shot-stopper Jimmy Walker named on the bench. 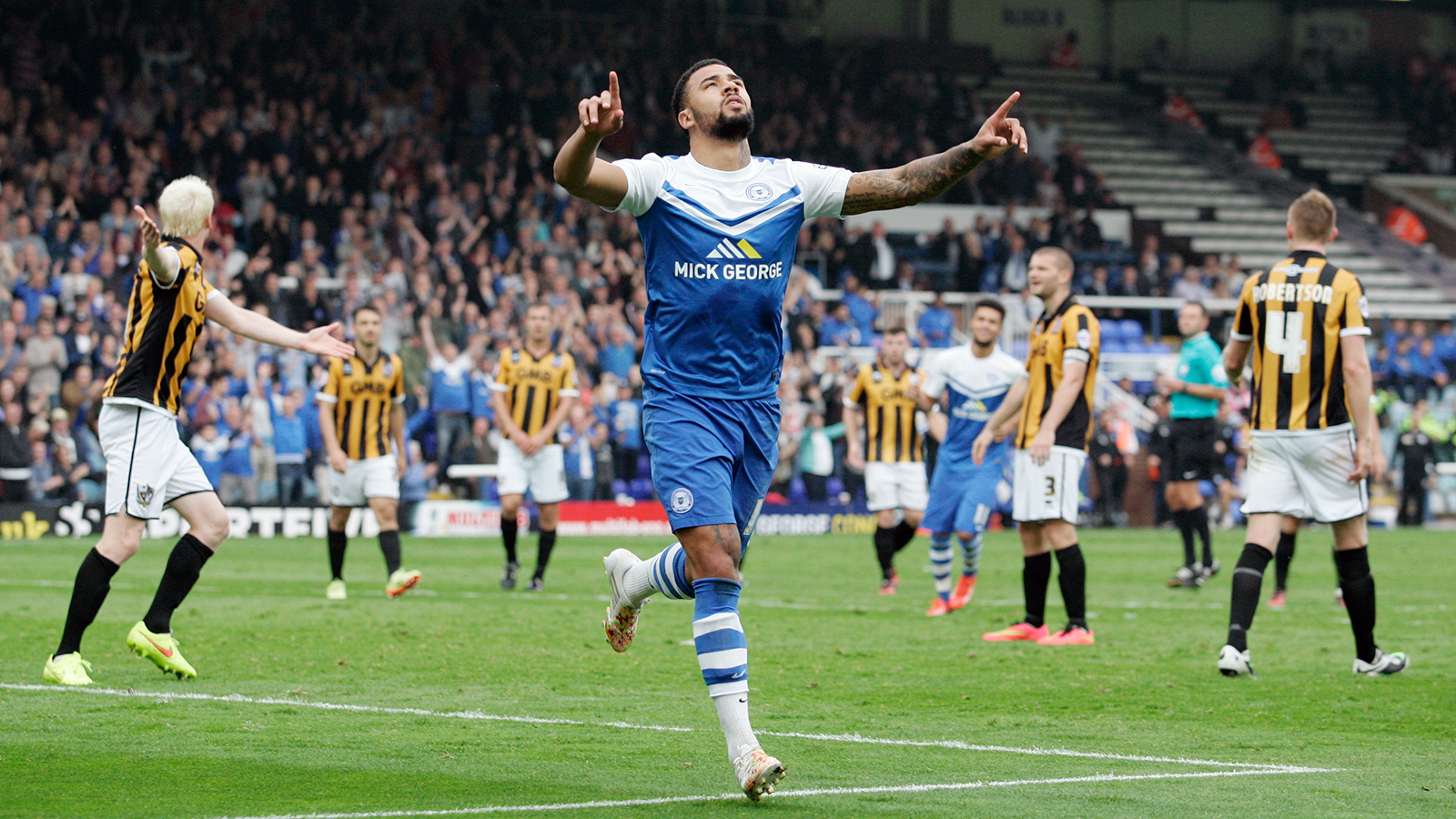 The match referee is Anthony Backhouse.