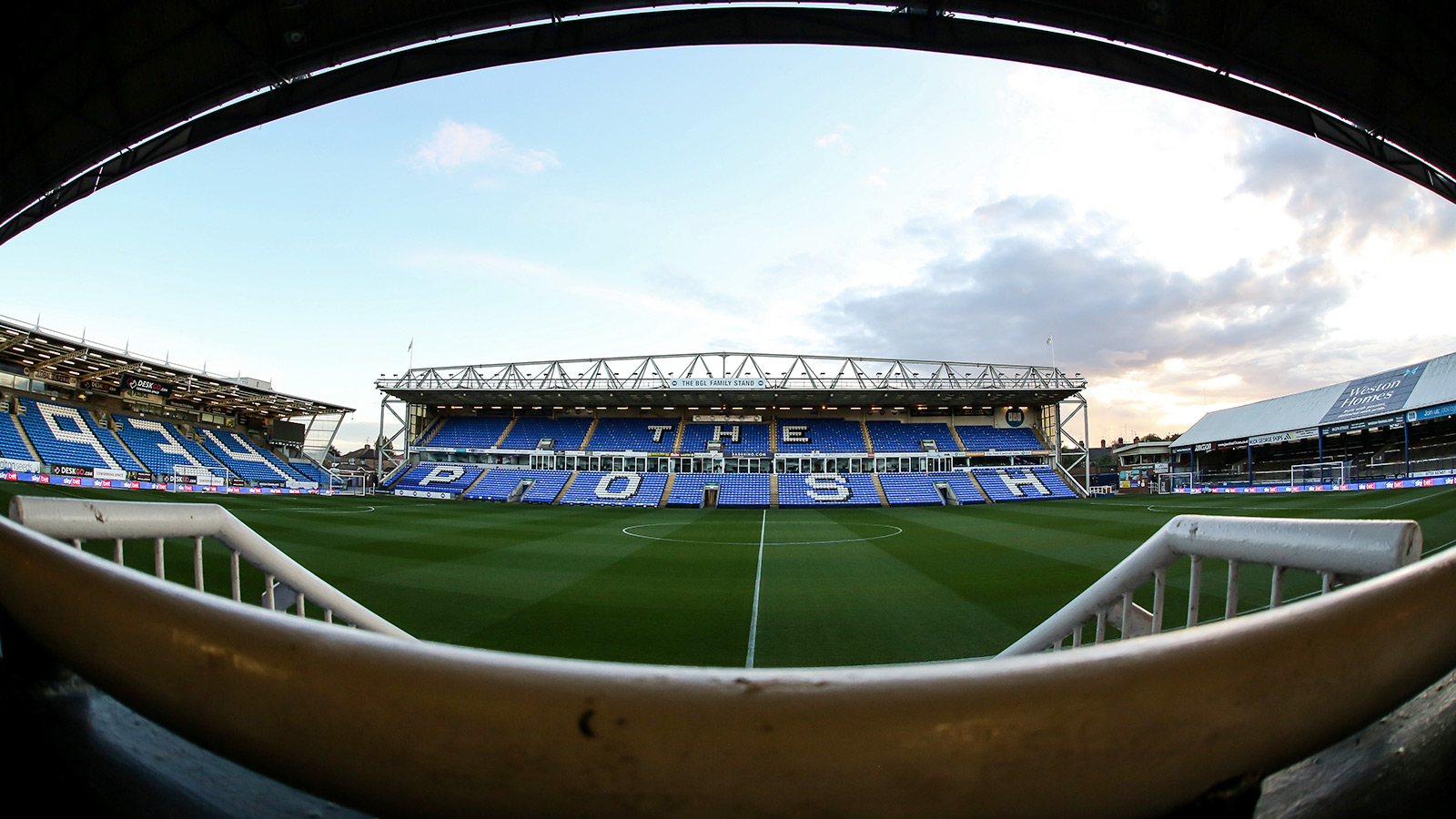 A look ahead to Tuesday night’s Sky Bet Championship fixture with Luton Town.

The Hatters are currently in fourth place in the Championship table, three points clear of seventh place after a 2-2 draw with Millwall at Kenilworth Road on Saturday thanks to a late own goal from Jake Cooper.

Posh are without the services of skipper Oliver Norburn due to a serous knee injury. Manager Grant McCann confirmed in the pre-match press conference that he is expected to be out for a lengthy period of time due to an ACL injury.

Nathan Thompson (shoulder), Dan Butler (ankle) and Steven Benda (finger) are definitely out, but defenders Ronnie Edwards and Mark Beevers are available again after Covid-19 and a family issue ruled them out of the weekend fixture. Joel Randall returned to training on Monday after injury, but won’t be involved in the squad.

Fred Onyedinma is pushed for a start after coming off the bench to replace Harry Cornick while the experience of Robert Snodgrass remains a viable option for Nathan Jones. He was another to come off the bench on Saturday.

“Nathan has done an incredible job at Luton, they are riding a crest of wave at the minute, they are a strong team, it will be a tough game because they have a certain way of playing and we will have to be really strong. They have a real energy and aggression and strengths all over the pitch, but we need to focus on us and make sure we stick to our game plan and get it right. For me, we can’t be as passive as we were on Saturday. We lacked aggression and we need to get that back and if we do that we give ourselves the best chance of winning the game,” Grant McCann said.

Tickets are on sale at www.theposhtickets.com and via the Weston Homes Stadium Box Office. Luton Town have sold over 3,300 tickets and will occupy the Deskgo Stand and blocks A and B in the Main North Stand.

The game is available both domestically and overseas with match passes available now for £10.

The referee is Thomas Bramall.