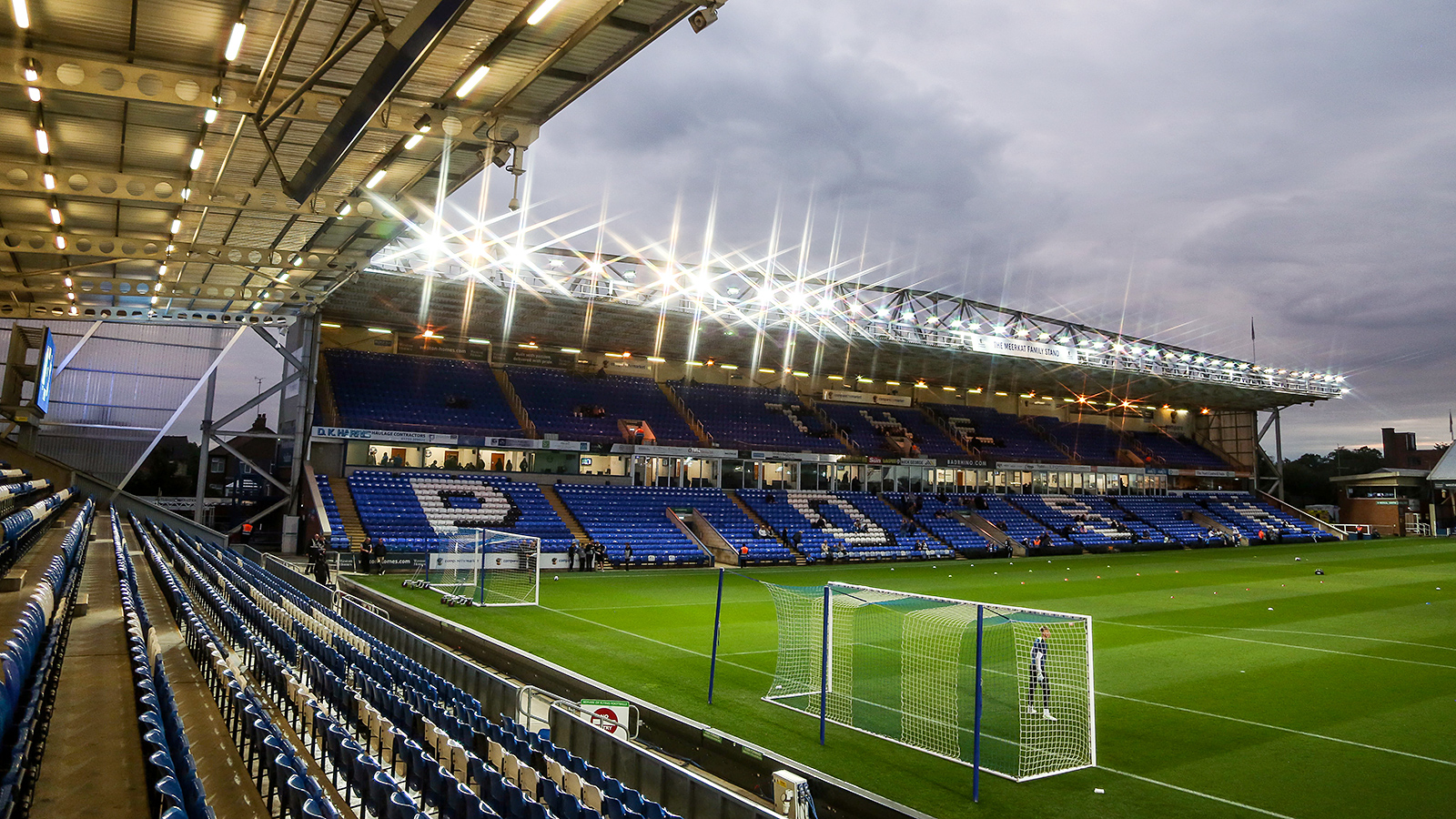 Peterborough United welcome Forest Green Rovers to the Weston Homes Stadium on Tuesday evening (7.45pm) in Sky Bet League One action, looking to get three points on the board after Saturday’s 1-1 draw with Burton Albion.

Posh sit in seventh place in the table, while Forest Green, occupy 21st spot in the League One table, after beating play-off contenders Bolton Wanderers at the New Lawn on Saturday. They earned promotion to League One last term after winning the League Two title but had a difficult summer with manager Rob Edwards departing for Watford, although he is now out of work.

This will be the first ever meeting between the two sides.

Posh have one or two injury concerns ahead of the game with manager Grant McCann hinting that at least one player might miss the fixture. Dan Butler is okay though and available for selection after coming through his first 90 minutes since a long injury lay-off.

Oliver Norburn and Emmanuel Fernandez remain side-lined with knee injuries but both are making good progress. Forest Green are without the services of former Posh front man Mathew Stevens due to injury while Jamille Matt is another set to miss out.

Striker Connor Wickham (pictured below) has played at the highest level with Crystal Palace and also counts Sunderland, Sheffield Wednesday and Leeds United as his former clubs. Injuries have constantly affected his career, but when fit there is no doubt he is a handful particularly at Sky Bet League One level. He has netted five goals this season for FGR and scored in the win over Bolton Wanderers. 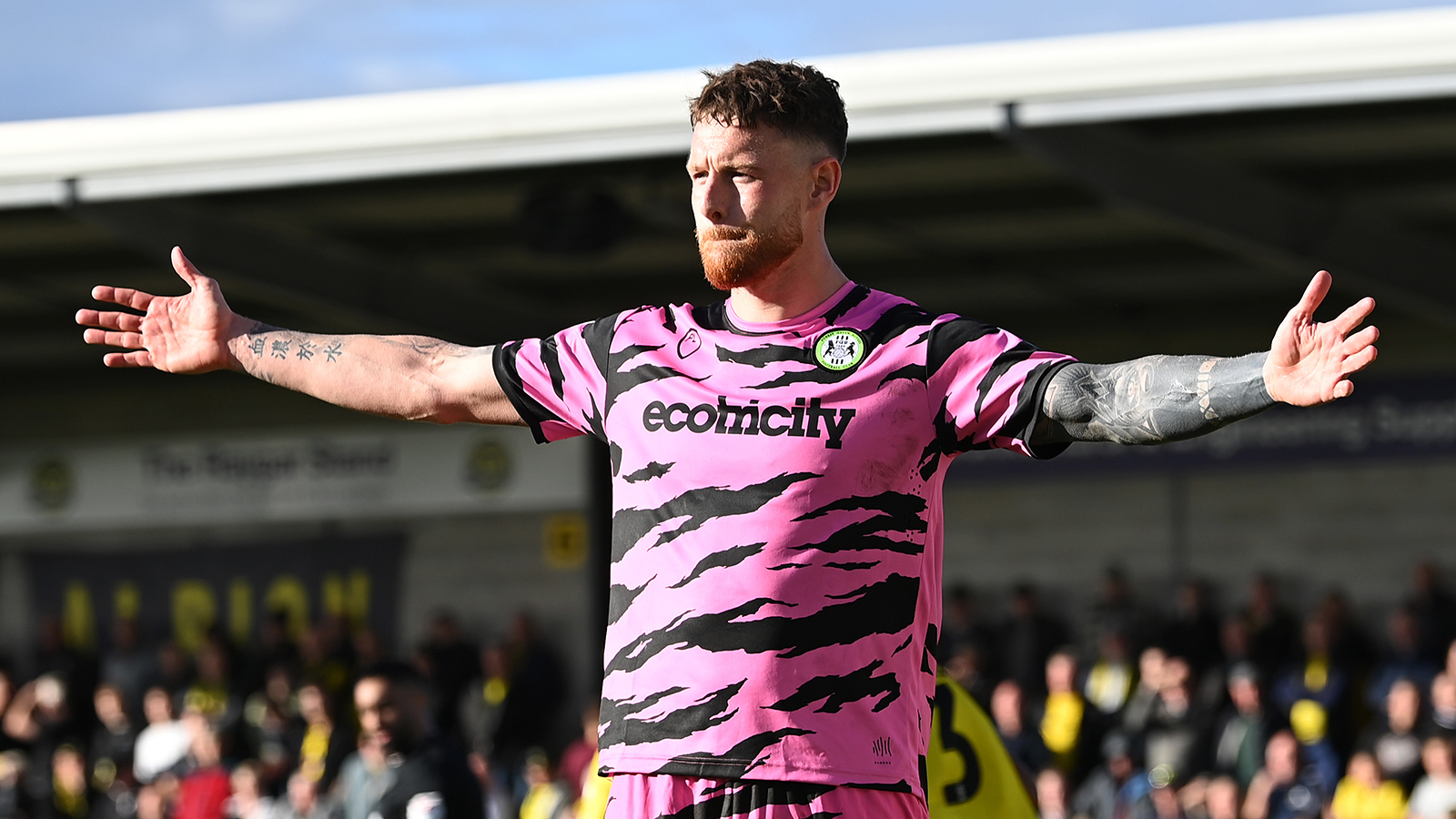 “Forest Green had a good win at the weekend and I watched them play Accrington ahead of the original fixture and they won that game 2-1 and played well. Connor Wickham is a good striker at this level and is in good scoring form, but they have a few threats across the pitch. Every game at this level is tough, we had 25 shots at goal at the weekend and I have been pleased with our performances over the last four games and in the second half against Burton, we controlled large periods of the game,” McCann said.

Tickets are on sale at www.theposhtickets.com and via the Weston Homes Stadium Box Office. The Deskgo Stand is closed for the game with Forest Green fans accommodated in the away sections of the North Stand. Forest Green have sold around 100 tickets for the game.

There have been a number of players who have played for both clubs including current FGR midfielder Reece Brown (pictured right), who helped Posh to automatic promotion during the Covid-19 affected campaign behind closed doors and goalkeeper Luke McGee (pictured left), who joined Posh from Tottenham Hotspur.