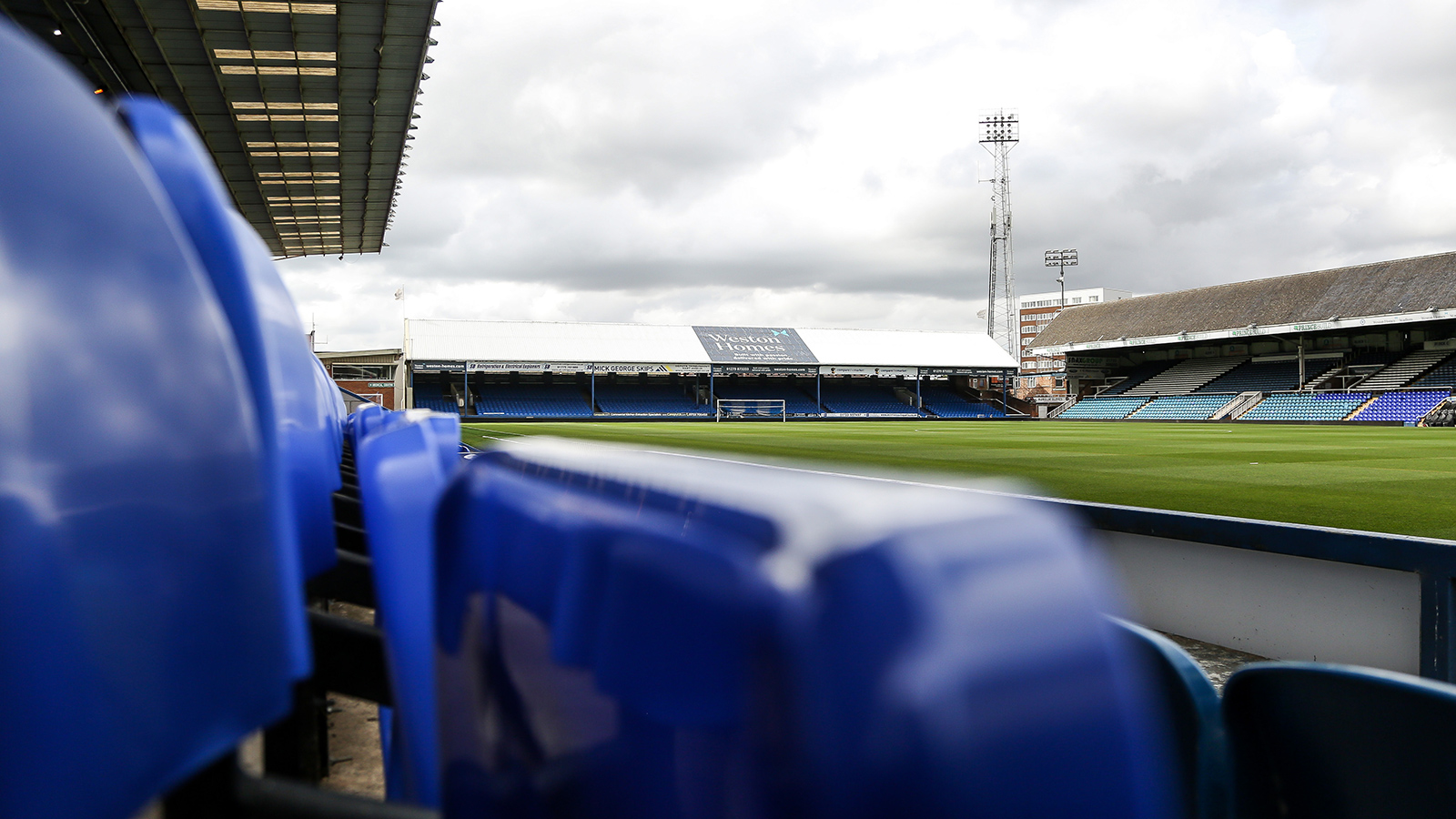 Peterborough United host Forest Green Rovers in Sky Bet League One action at the Weston Homes Stadium on Saturday afternoon (3pm) looking to build on an excellent start to the campaign, particularly in front of the club’s own supporters.

League wins over Morecambe, Sheffield Wednesday and Lincoln City mean it is nine points from a possible nine in PE2, but Grant McCann’s men will want to bounce back from the 2-1 defeat to league leaders Portsmouth at Fratton Park last time out.

Forest Green were in action during the week, overcoming Accrington Stanley 2-1 at the New Lawn as they continue to grow accustomed to the level after promotion from League Two last term. This will be the first meeting between the two sides in the club’s history.

Posh are without the services of midfielder Ollie Norburn and Dan Butler due to injuries, although the latter is expected to play some part for the under 21s against Sheffield United next Tuesday and if he comes through that unscathed he could feature against Tottenham Hotspur under 21s in the Papa John’s Trophy a week later.

Harvey Cartwright has had a scan on a muscle problem and has been ruled out for up to six weeks, returning to his parent club Hull City for treatment. Nathan Thompson is back after a one-match ban and could feature against Rovers.

Forest Green are without the services of former Posh striker Mathew Stevens due to injury and have lost many other players in recent times to injuries, with four players under 20 featuring in the win over Stanley. Forest Green signed Sean O’Brien this week. The 20-year-old, who can play as a central striker or attacking midfielder, has joined the League One newcomers after a successful trial.

Forest Green goalkeeper Luke McGee (pictured) has played an important role in their recent success. The former Posh shot-stopper, who was part of the Tottenham Hotspur Academy, is a top keeper, particularly at this level and will want a shutout against his former employees. McGee has made some excellent saves already for FGR and could be a busy man on Saturday afternoon. 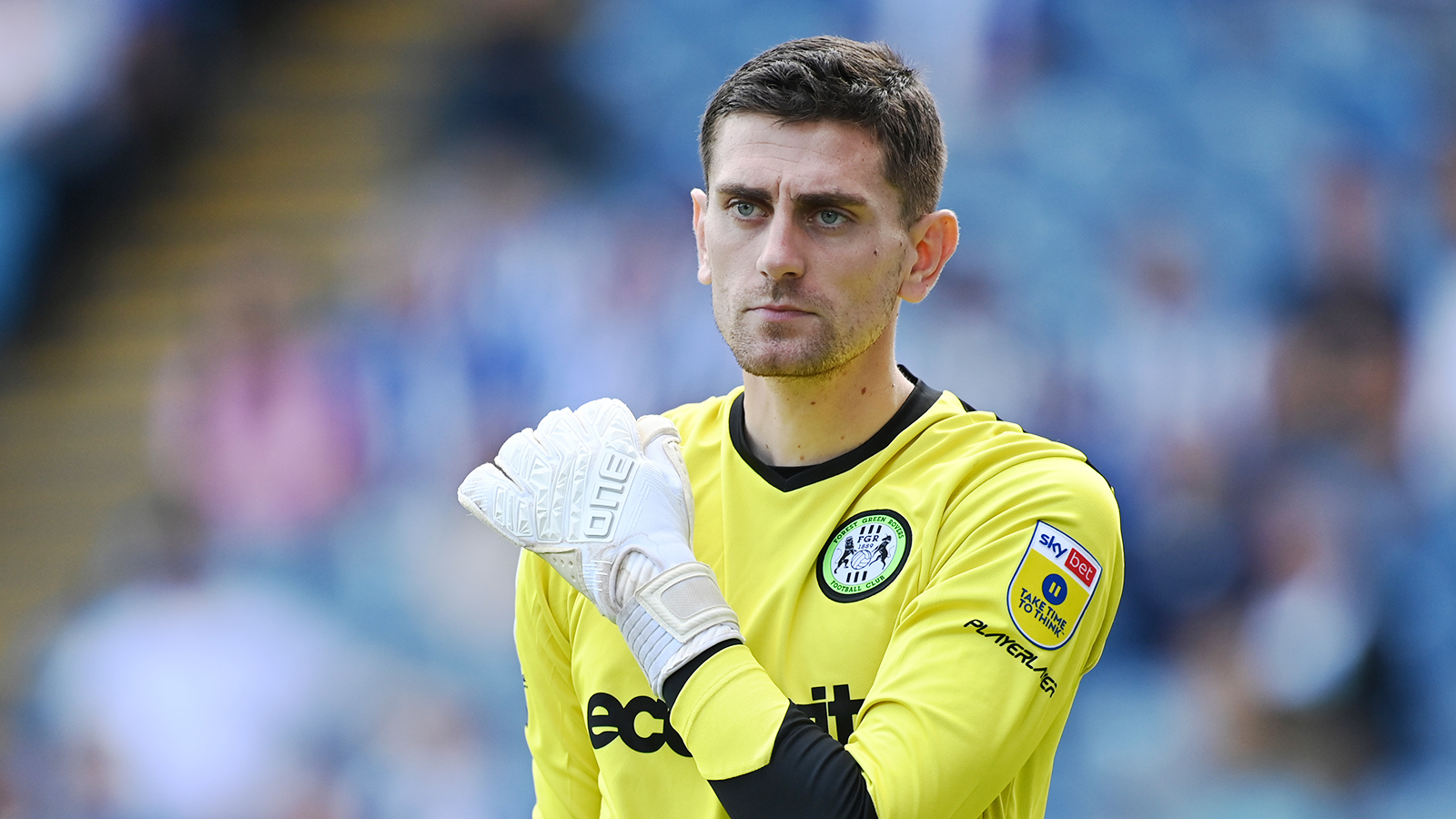 “I watched Forest Green against Accrington and that was a hugely competitive game. Accrington are a good side at this level, John Coleman has done a wonderful job so to win that game shows that Forest Green are a tough opposition. We have been good at home so far this season and we want that to continue. Our performances in the last two league away games has been okay, obviously the results haven’t been as we would have wanted, but it has been a good week on the training pitch for the players and we are looking forward to the game in front of our supporters,” McCann said.

Tickets are available at www.theposhtickets.com and from the Weston Homes Stadium Box Office. Forest Green fans will be accommodated in the North Stand (Away section) with the Deskgo Stand closed for this fixture.

Domestic audio passes are available priced at £2.50 while overseas subscribers can watch the action with match passes overseas priced at £10.

McGee and Stevens (pictured below left) are both on the books of Forest Green having played for Posh and there is also a promotion winner at FGR who played a significant part in the promotion to the Championship and that is midfielder Reece Brown (pictured below centre). There are one or two others who have a foot in both camps including defender Jerome Binnom-Williams who spent a short loan spell at the Weston Homes Stadium.

Among the others to have played for both include Luke James, Josh Low, Scott Rendell, Liam Shepherd (pictured below right) and striker Ben Wright, who joined Posh from non-league football.

The match referee is David Rock.