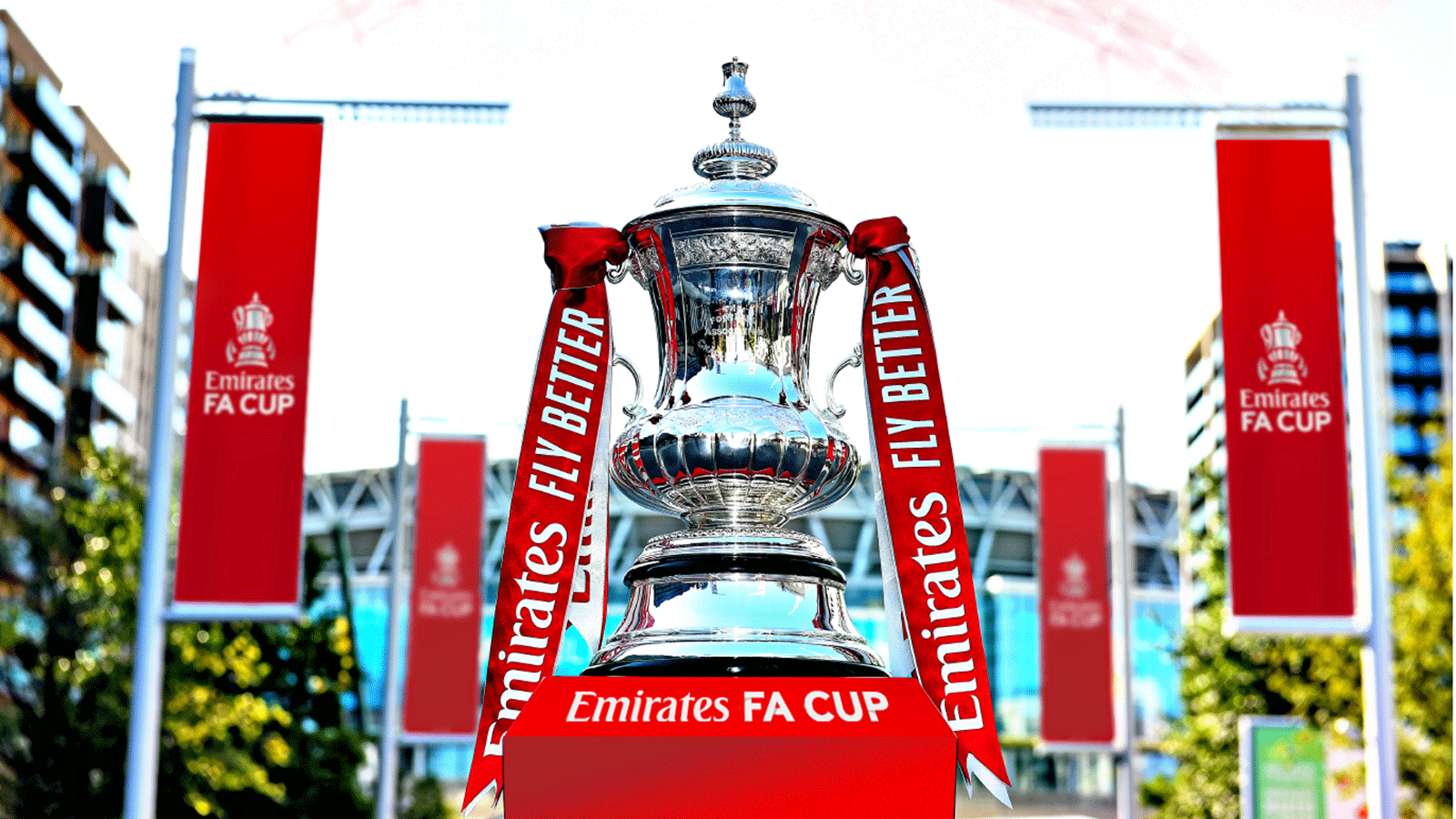 Peterborough United return to action on Saturday afternoon with the Emirates FA Cup third round tie with Bristol Rovers at the Weston Homes Stadium set to go ahead as planned (3pm) as both teams end their long-awaited exile from competitive action, which saw multiple fixtures for both clubs postponed over the festive period due to Covid-19.

Whilst Posh have had a near clean bill of health and lost fixtures due to outbreaks in the opposing squads, the Pirates have themselves struggled with the virus and injuries and had many of their matches called off including their most recent scheduled fixture against Leyton Orient, which was cancelled on the day.

In the FA Cup, there are slightly different rules, which means any registered player (including under 18s) are available for selection and if a team declares they cannot play the game, they will in essence forfeit the fixture with the opposing team progressing into the fourth round of the competition.

Posh completed the loan signing of Bali Mumba from Premier League side Norwich City on Thursday morning, with the full-back agreeing a loan switch until the end of the campaign. Mumba will go straight into the squad. Dan Butler has been ruled out for the rest of the season with an ankle injury while Jack Marriott and Joel Randall have been ruled of this fixture. Ricky-Jade Jones does return to the squad after a long injury lay-off. Joe Taylor is cup-tied.

Joe Ward, who tested positive for Covid-19 over the New Year period, is back in the squad too and available for selection. Rovers signed Scunthorpe striker Ryan Loft earlier in the January transfer window, but he can’t play after featuring in the competition for the Iron.

“It has been a frustrating time without a game over the festive and New Year period, but you have to adapt, both in terms of the training sessions but also in terms of the preparation. Both teams haven’t played a competitive game for a while and make no mistake, Bristol Rovers have got some good players and experience in key areas. We want to banish the memory of last season when we were beaten by Chorley. We know we have to play well to win. This competition is important to us, we want to progress for the financial reasons, but also because it will give us momentum going into a run of Championship fixtures in a short space of time,” Ferguson said.

“It has been a frustrating time without a game over the festive and New Year period, but you have to adapt, both in terms of the training sessions but also in terms of the preparation.

Tickets are on sale at www.theposhtickets.com and via the Weston Homes Stadium Box Office. The Deskgo Stand is closed for this fixture with Bristol Rovers fans accommodated in the away section of the North Stand.

Tickets are cheaper for season ticket holders with adult tickets available priced at £13. A full list of the prices can be found here:

Bristol Rovers have sold 400 tickets so far for the game.

If the tie is level after 90 minutes, it will go into 30 minutes of extra time with penalties if required. There are no replays at this stage in the competition.

The club can confirm that no vaccine passport certification will be required for supporters attending this fixture. The club would like to reiterate that face masks MUST be worn within the concourse areas of the stadium and also in the Club Shop. We would also like to advise supporters to be considerate of others and their decisions within the stadium.