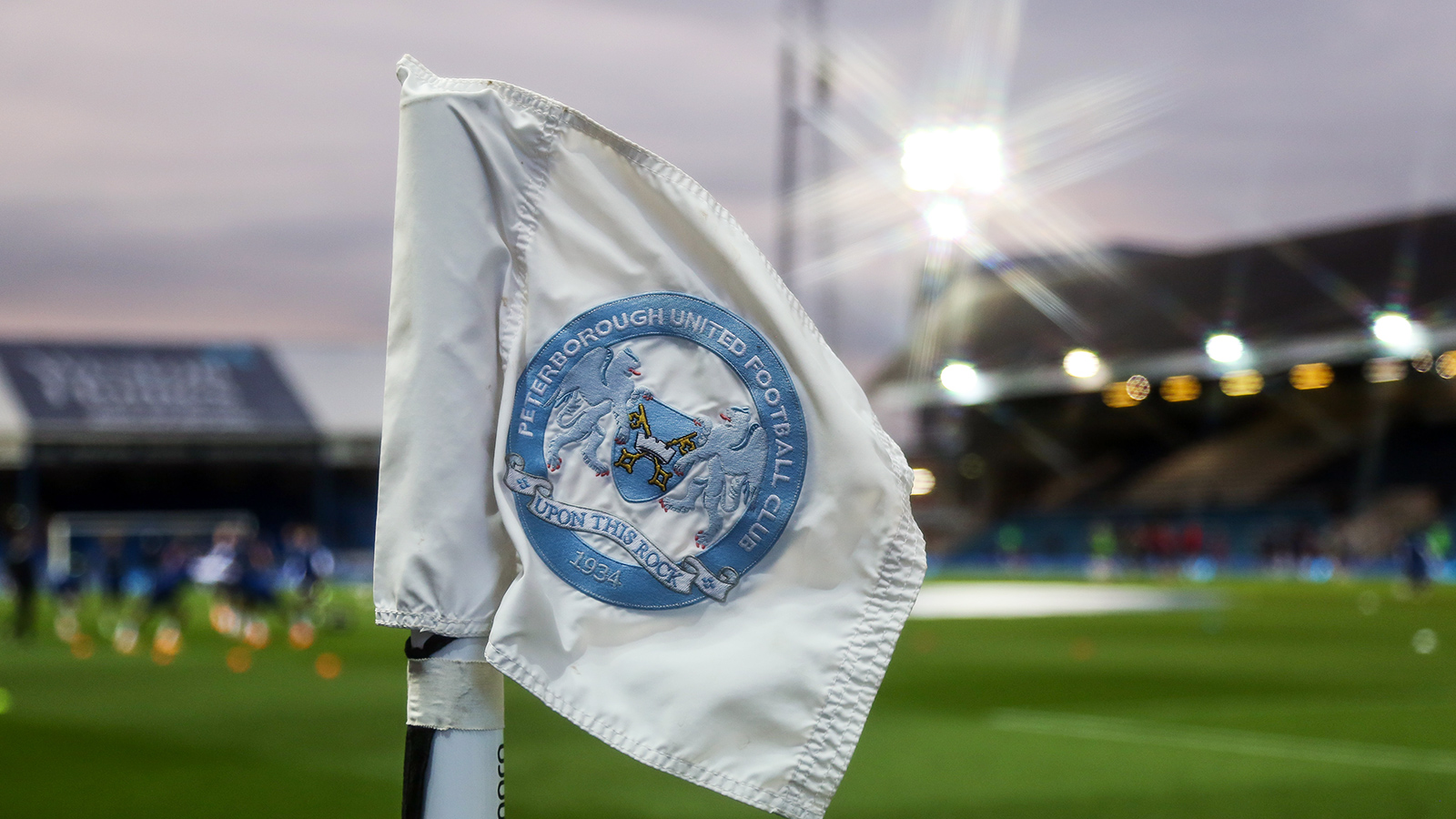 Peterborough United welcome Accrington Stanley to the Weston Homes Stadium on Tuesday evening (7.45pm) in Sky Bet League One action looking to build on the 2-1 victory at Oxford United at the weekend, which was secured thanks to first half goals from Jack Taylor and Kwame Poku.

Accrington were beaten 3-2 by Bolton Wanderers despite leading for long periods and currently occupy 17th place in the League One table. Posh boss Grant McCann used his pre-match press conference to praise opposite number John Coleman and his coaching staff for their achievements in the North West and believes they will be tough opponents for his side.

Posh are sweating on the fitness of Joe Ward, who will undergo a scan on Monday afternoon after limping out early at the Kassam Stadium following a heavy challenge. He has a shin and a knee injury, but McCann hasn’t yet ruled the long-serving winger out of the fixture with Stanley.

Jeando Fuchs trained Monday and is back in contention but Oliver Norburn, Harvey Cartwright, Emmanuel Fernandez and David Ajiboye are out of the game, although the latter is due to return to training on Thursday after a muscle injury. Joe Tomlinson is still struggling with bone bruising.

Accrington are reporting no fresh injury worries ahead of the game and could name the same starting line-up for a game described by boss as John Coleman as a ‘good opportunity to give a good account of themselves’.

Midfielder Ethan Hamilton (pictured below) is well-known to Posh supporters after helping the club to automatic promotion in 2020 – he was rightly credited for helping to change the game in that memorable 3-3 draw with Lincoln City that earned Darren Ferguson’s men the point they needed to achieve promotion to the second tier. The former Manchester United man is a powerful runner, a threat from set-pieces and has a wand of a left-foot. 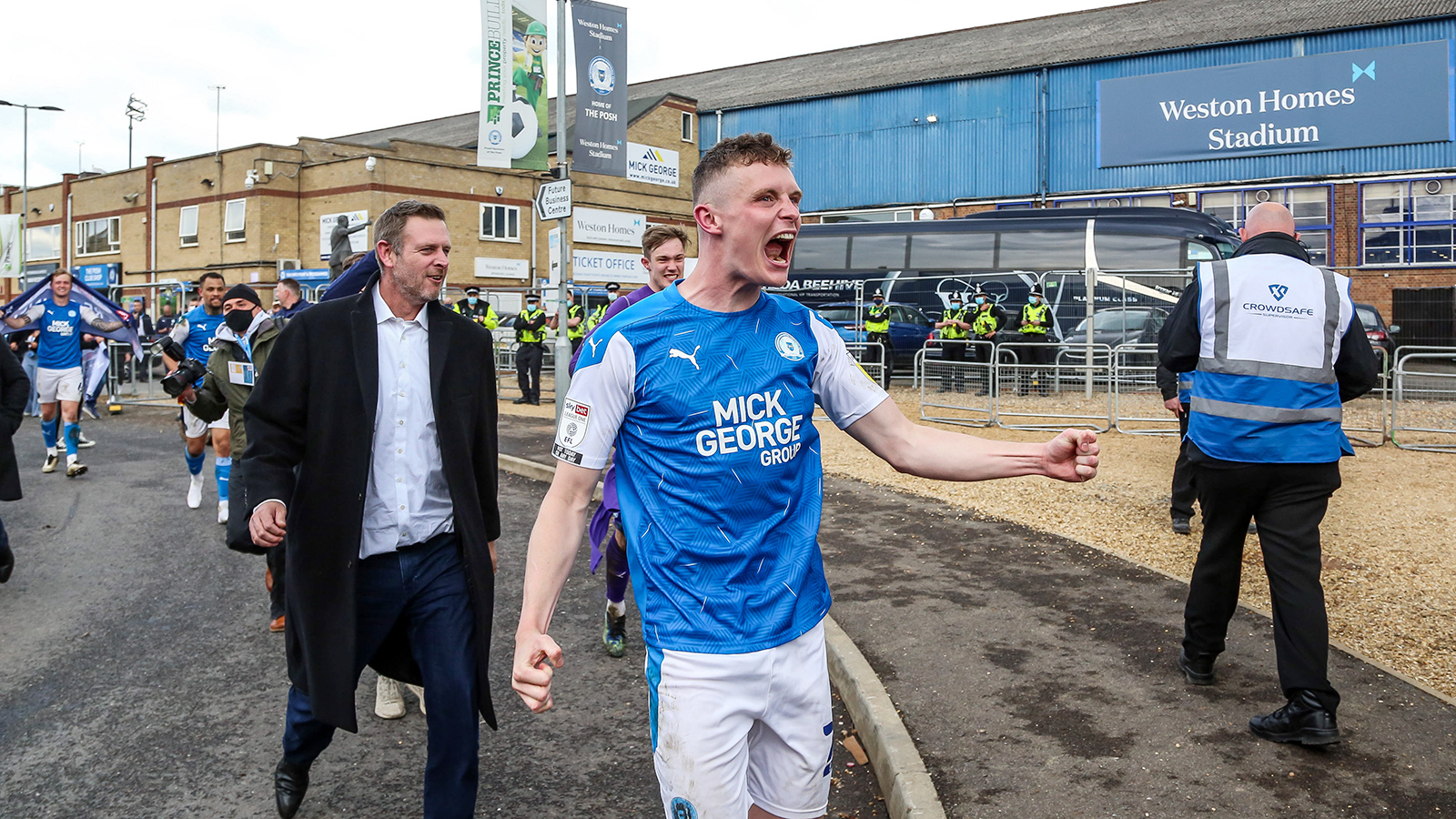 “Accrington Stanley arrive in the midst of a bit of indifferent form with a number of wins and a number of defeats in the last six, but there is no doubt they are a good side at this level. In my opinion, it won’t be long, and it could be this season, that they threaten the top six. I have a lot of admiration for what John and his coaching staff have achieved there. They always recruit well, normally from non-league, and they are hard to beat,” McCann said.

Tickets are on sale at www.theposhtickets.com and via the Weston Homes Stadium. Accrington fans will be accommodated in the away section of the North Stand with the Deskgo Stand closed for this fixture.

Aside from the aforementioned Ethan Hamilton, there are no other members of either squad that have tasted experience for the other, however, down the years, there have been a few players that have played for both including Joe Bursik (pictured middle), who played alongside Hamilton back in 2020 when Posh secured promotion with the keeper making a superb penalty stop in the win at Charlton Athletic on the way to success.

Who can forget Peterborough United 8-2 Accrington Stanley from 2008? Well probably Accrington Stanley fans. Posh ran riot on a wet night at the Weston Homes Stadium with George Boyd (pictured below), Aaron Mclean and Craig Mackail-Smith the beneficiaries of some generous defending. You can watch the highlights of that game right now on Posh+. 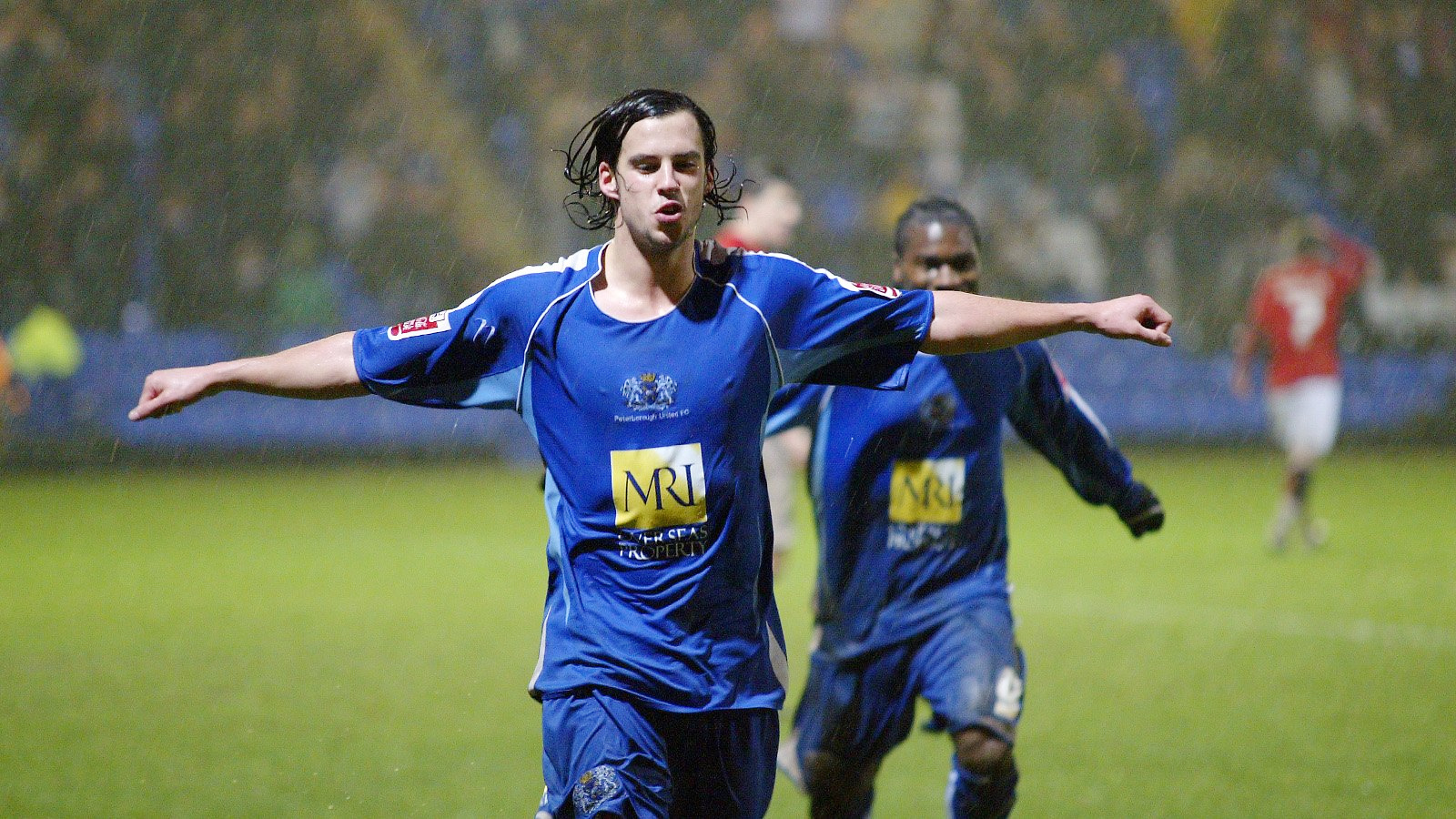