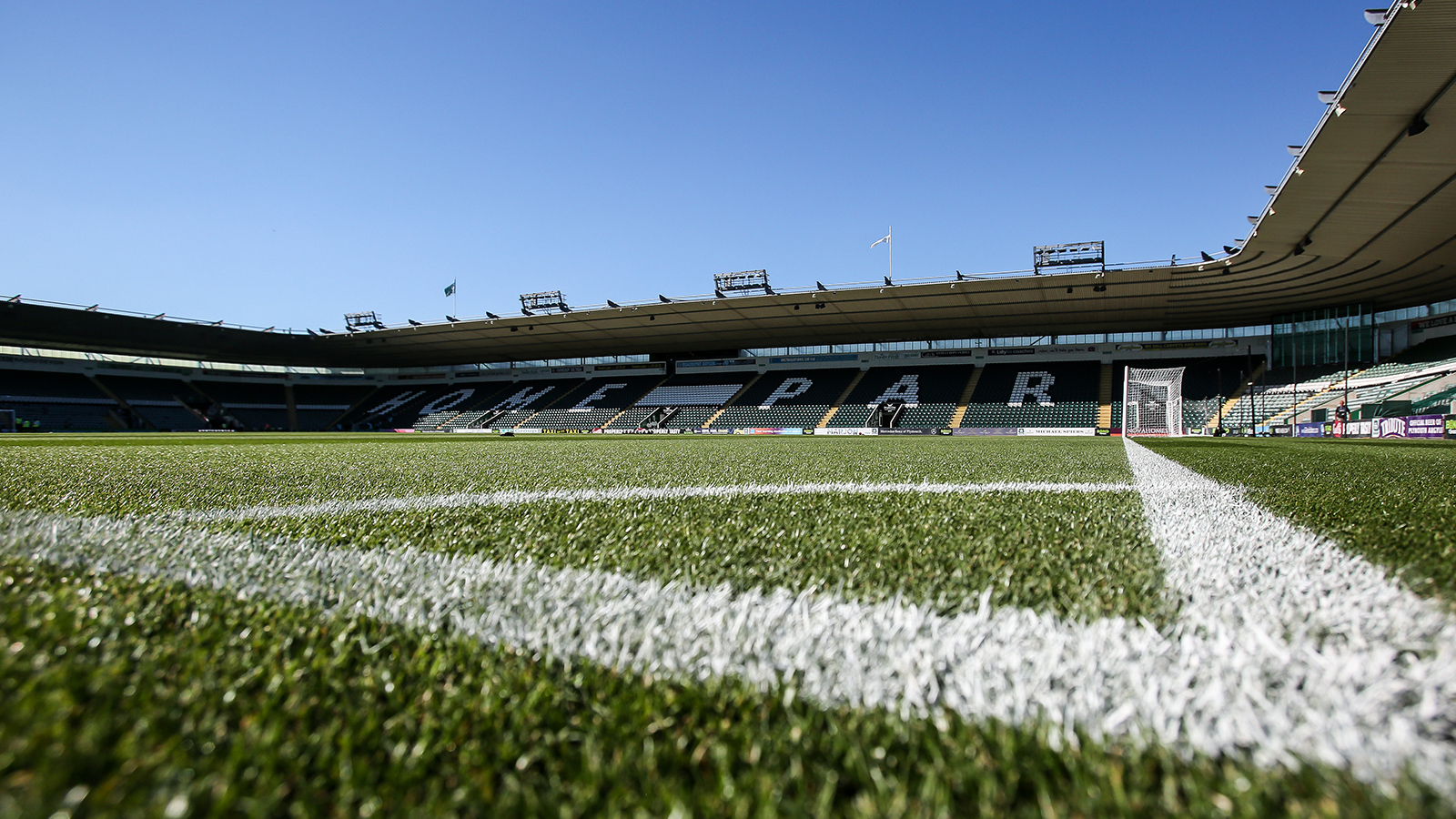 We look ahead to Saturday’s Sky Bet League One fixture against Plymouth Argyle at Home Park (3pm).

Peterborough United travel to Home Park for the second time in a week on Saturday afternoon with the second meeting between the two clubs coming in Sky Bet League One action (3pm) following the midweek encounter in the first round of the Carabao Cup.

Grant McCann’s men came out on top on Wednesday night thanks to goals from Ricky-Jade Jones and Joe Taylor and a strong showing will provide plenty of food for thought for the Posh boss as he plans his team selection.

Both sides made many changes for the cup-tie but it is likely to be a different kind of fixture on Saturday with almost double the crowd expected at Home Park. Plymouth also have the added incentive of quick revenge following that cup exit.

Posh will be without the services of Dan Butler and Oliver Norburn due to long-term injuries, while goalkeeper Harvey Cartwright is unexpected to feature despite travelling down to the South West with the squad. He has been training well, but McCann revealed he felt a little discomfort kicking and is unlikely to be risked.

Kwame Poku continues his route back to fitness back in Peterborough but is making good progress and could return against Lincoln City. Defender Emmanuel Fernandez remains side-lined with a hamstring injury.

Plymouth are expected to start with a more settled league XI for the game with Ryan Hardie and Danny Mayor set to start after lively cameos from the bench on Wednesday evening.

Finn Azaz (pictured) was a product of the West Bromwich Albion academy and spent the 2020–21 season on loan at Cheltenham Town. He moved to Aston Villa in July 2021 and was immediately loaned out to Newport County for the 2021–22 season. He is currently on-loan at Plymouth Argyle and showed his skillset when he came on as a second half substitute against Posh in midweek. The attacker had numerous attempts at goal and picked up some excellent positions in the number 10 role. 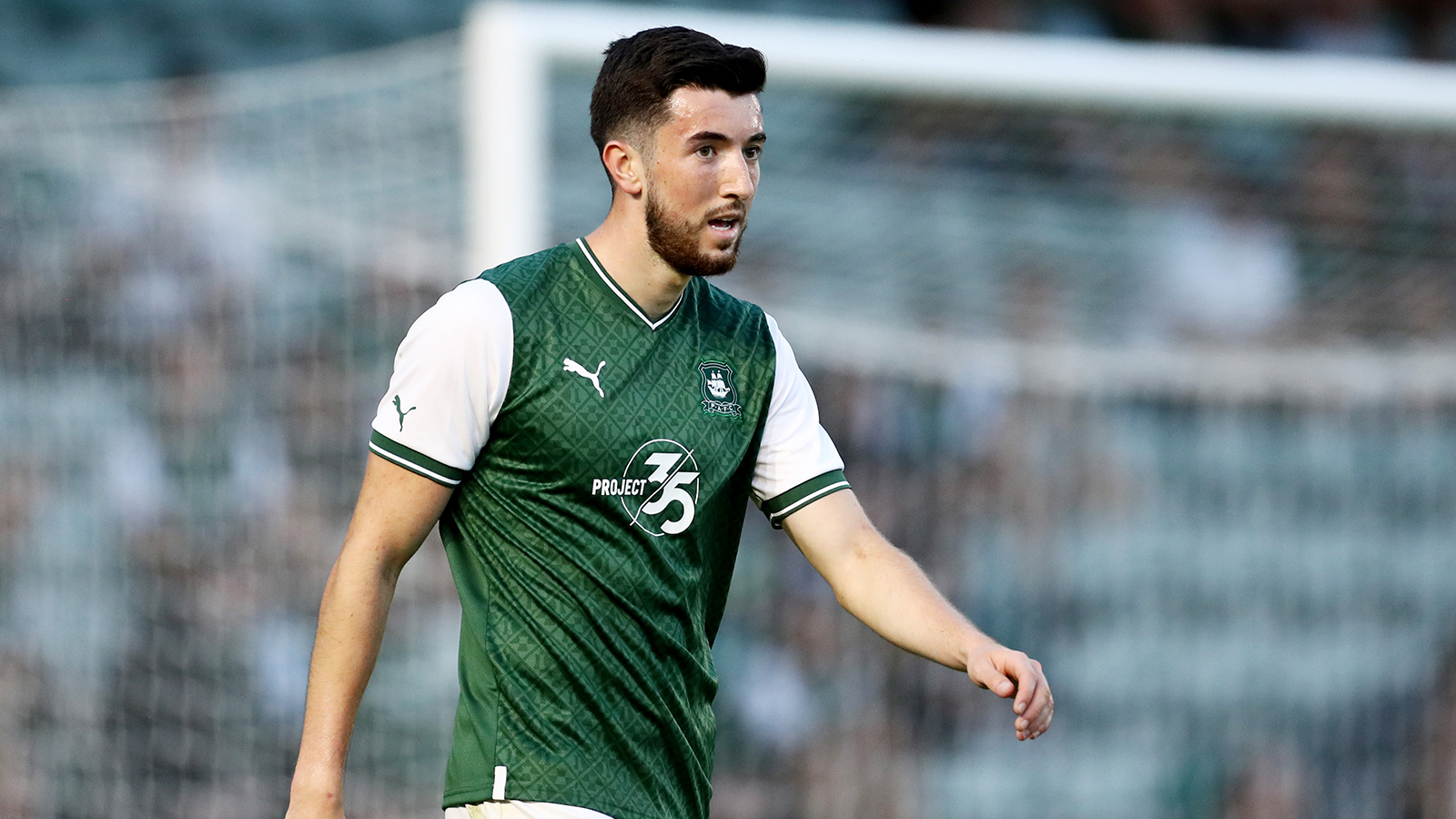 “We have always treated these two games against Plymouth individually and while we got the result we wanted on Wednesday night, it has gone now and this is a different fixture. I am sure there will be almost a capacity crowd and both sides will be making changes to their XIs. Plymouth have some really good players, particularly in attacking areas of the pitch and we know that they will provide a tough test for us, but we have enjoyed our time down here and we want to finish it off with three points,” McCann said.

The game is not all-ticket so fans can pay at Home Park. Just under 300 tickets had been sold in advance for the game.

The game is available to stream for overseas subscribers to Posh+. Audio passes are available in the UK for £2.50 with commentary provided by BBC Radio Cambridgeshire. To purchase an audio pass, to sign-up for a monthly or a yearly pass to Posh+ or to find out more, click here.

Among the others with links to both clubs include Scott Wootton, Simon Gillett, David Norris (pictured right) and Gerry McElhinney. Former Posh midfield man Steve Castle spent time with Plymouth, as did goalkeeper Jon Sheffield, who starred between the sticks for Posh. Richard Logan and George Cooper (pictured left) are two others to have donned both kits.

The two sides met on the South Coast back in August 2010 and Posh ran out 3-0 winners thanks to a double from Craig Mackail-Smith and a strike from Aaron Mclean. Current boss Grant McCann was in the Posh side that day with Arron Davies, who is now an agent, also in the starting line-up. 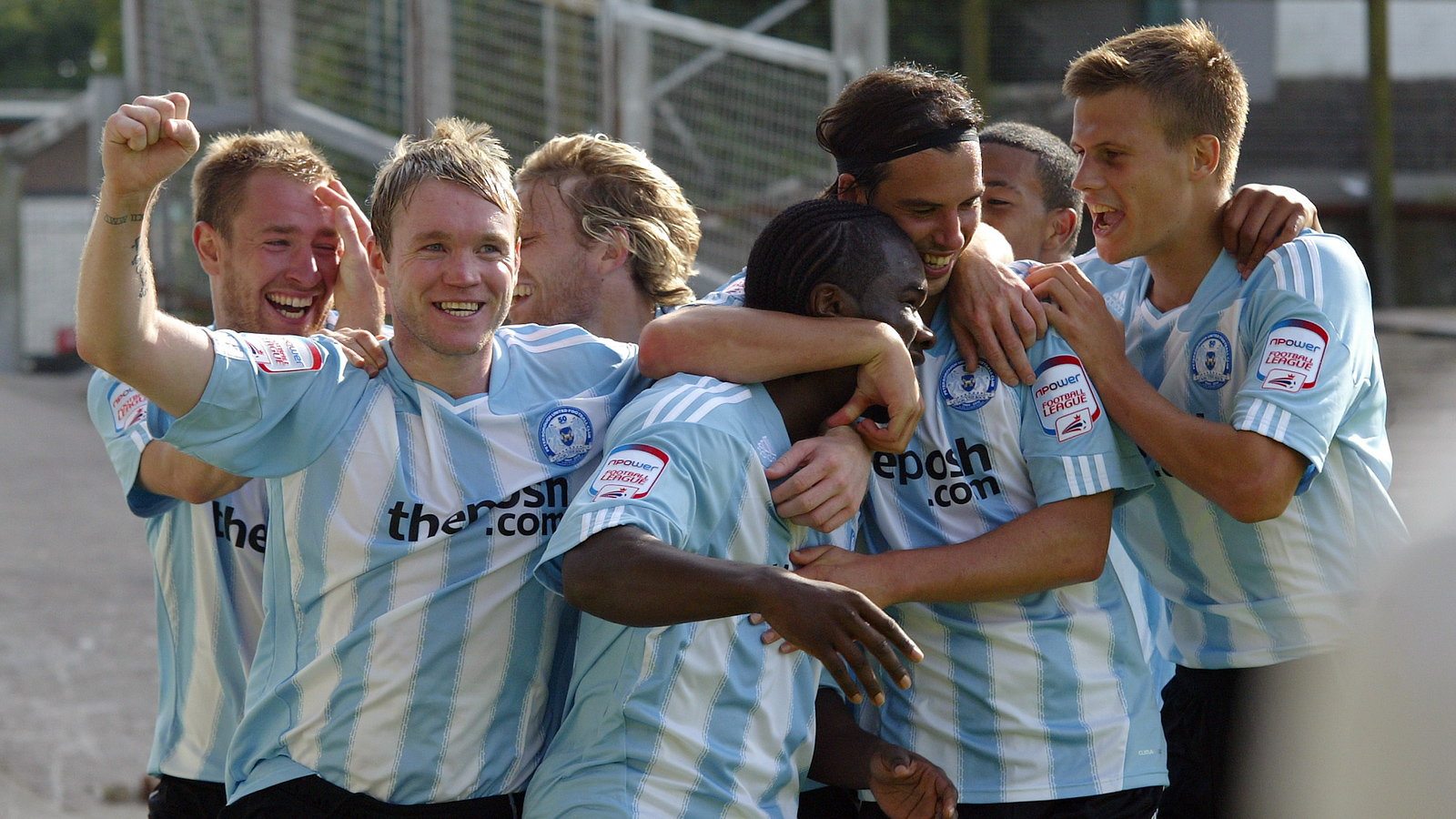 The match referee is Tom Reeves.

This weekend is the one-year anniversary of the Keyham shootings in Plymouth,  when a gunman shot and killed five people and injured two others before fatally shooting himself. There will be a minute’s silence ahead of the game.