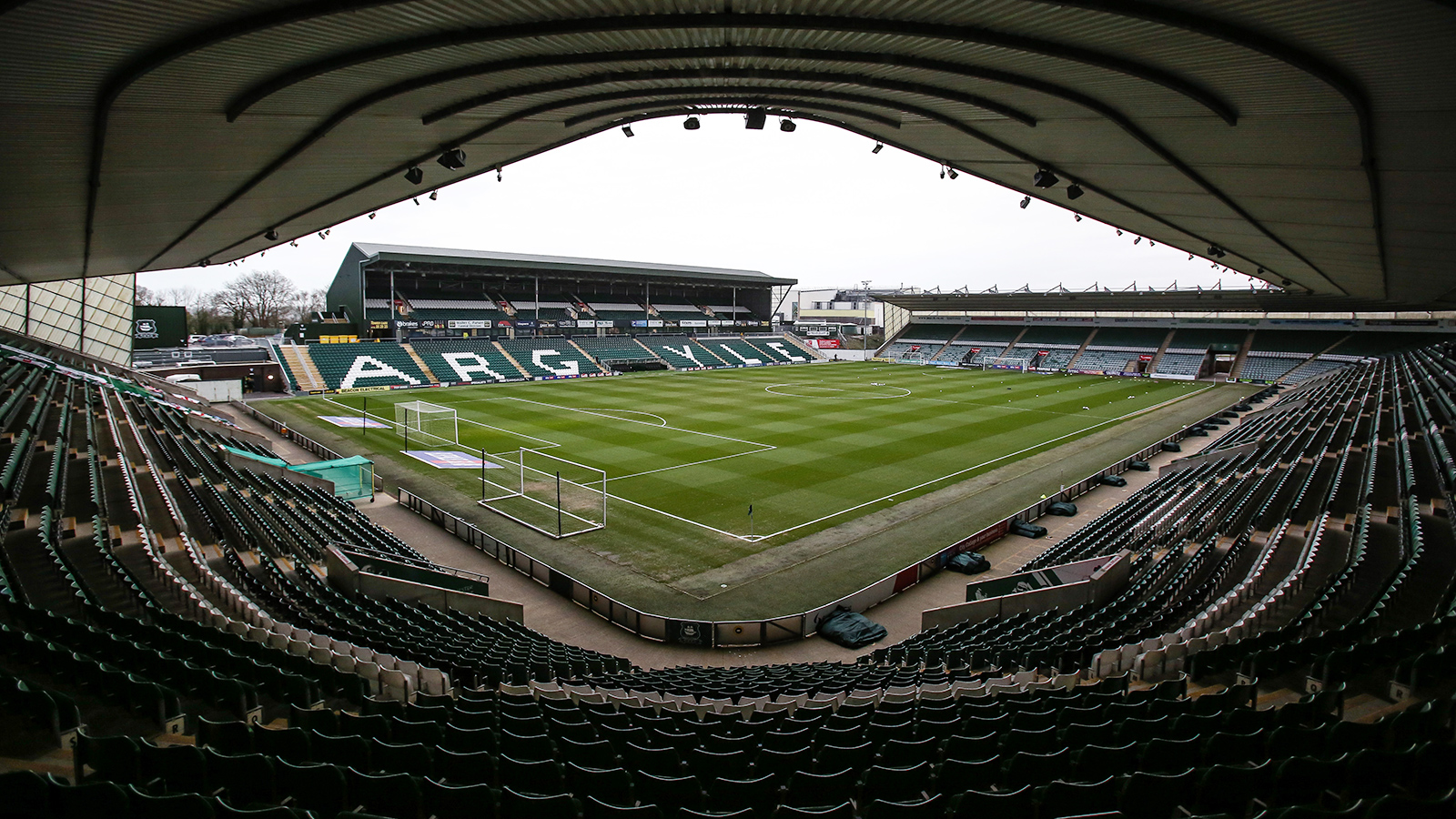 We look ahead to Wednesday night’s Carabao Cup first round fixture with Plymouth Argyle at Home Park (7.45pm).

Peterborough United travel to Plymouth Argyle on Wednesday evening in the first round of the Carabao Cup (7.45pm) with Grant McCann’s men also in action against the same opponents on Saturday afternoon in Sky Bet League One action.

The cup-tie is first on the agenda for Posh though as they try and make it through to the second round of the competition with Plymouth knocking Posh out at this stage last term thanks to a 4-0 win at the Weston Homes Stadium. Cheltenham Town have also knocked Posh out in round one so McCann’s men will want to write the wrongs of those defeats albeit they were suffered under different management.

Posh go into the game on the back of successive wins in the league, a 3-2 success at Cheltenham Town was followed up by a 3-0 win over Morecambe on Saturday. The Pilgrims lost 2-1 at Fleetwood Town at the weekend as they try and replicate a fine season last term, which culminated in heartbreak on the final day.

Posh will be without the services of Dan Butler and Oliver Norburn due to long-term injuries, but Nathan Thompson was a second half substitute against the Shrimps after a spell on the sidelines. Goalkeeper Harvey Cartwright is unlikely to be risked on Wednesday but could return on Saturday, while Kwame Poku has been pencilled in for a potential return against Lincoln City.

McCann has confirmed a number of youngsters will travel to the South West with Posh staying down until the league game at the weekend. Ryan Broom won’t be involved against the team where he enjoyed a loan stint last season.

Dutch defender Nigel Lonwijk, 19, joined Argyle the day before they began their league campaign on a season-long loan from Premier League club Wolverhampton Wanderers. He has been an unused substitute in the first two league games so a debut against Posh could be on the cards for the home side.

Ryan Hardie (pictured) enjoyed a wonderful season for Plymouth last term and was expected to be a potential departure in the summer with Preston North End heavily linked, mainly due to the manager at Deepdale, Ryan Lowe, who was in charge at the Pilgrims. He has pace to burn and got off the mark with a penalty in that defeat to Fleetwood. 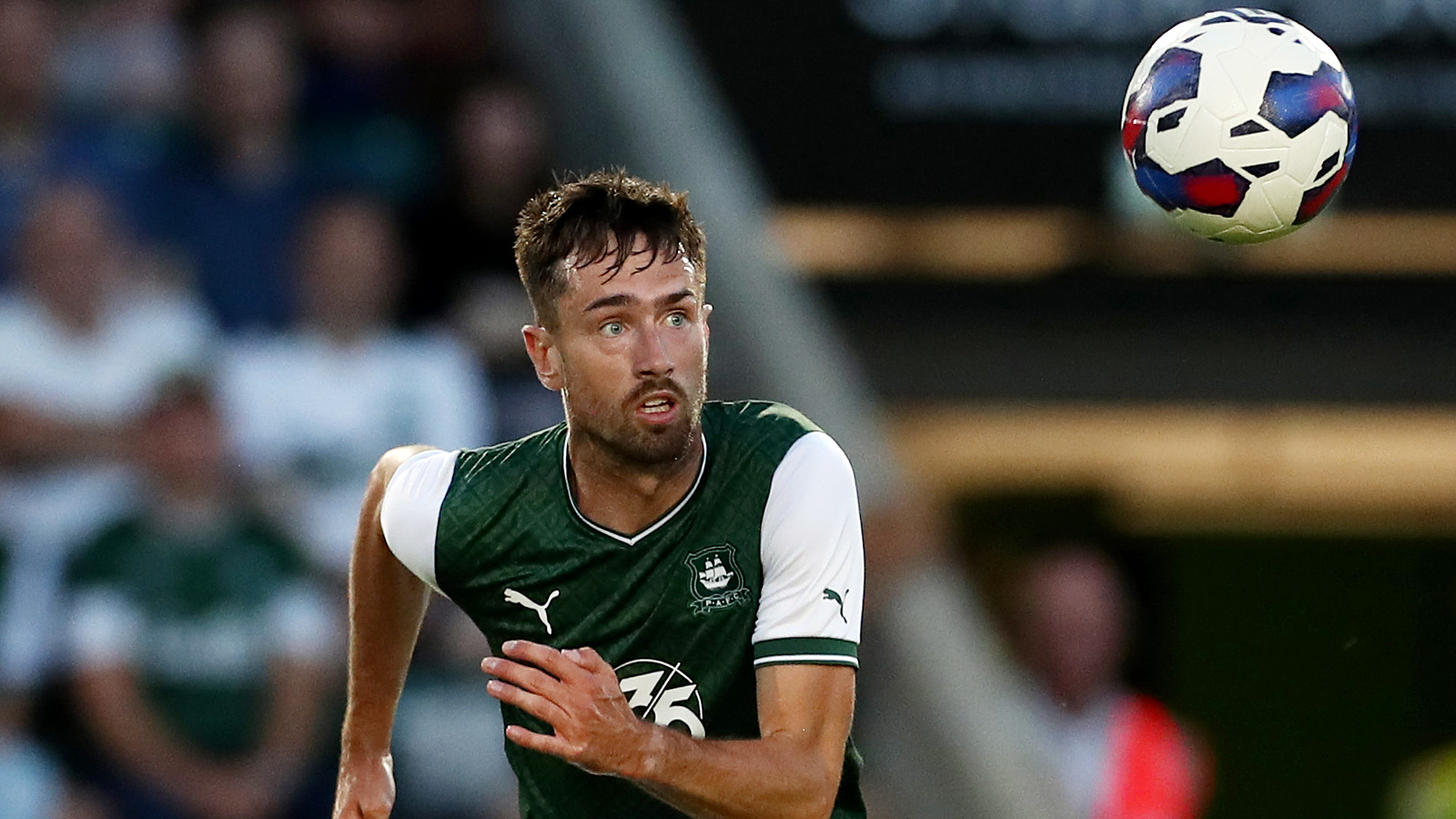 “While we have two games this week against Plymouth, we are taking them one at a time and our focus is solely on the Carabao Cup tie. We want to progress in this competition. I like the way that Plymouth play, they have had a style for a number of years now from Ryan Lowe to the current manager Steven Schumacher and they had a great season last year. Whether we make changes or not, it will be a side sent out there to win the game,” Grant McCann said.

Tickets are on sale at www.theposhtickets.com and via the Weston Homes Stadium Box Office. Tickets will go off sale at 5pm on Monday, but the game is not all-ticket. Just over 125 tickets have been sold in advance.

The game is not available to stream domestically or internationally, but audio passes are available for £2.50.

Among the others with links to both clubs include Scott Wootton, Simon Gillett, David Norris (pictured right) and Gerry McElhinney. Former Posh midfield man Steve Castle spent time with Plymouth, as did goalkeeper Jon Sheffield, who starred between the sticks for Posh. Richard Logan and George Cooper (pictured left) are two others to have donned both kits.

The last meeting between the two sides at Home Park came in February 2021 when Posh ran out comfortable 3-0 winners thanks to a stunner from Jack Taylor. Sammie Szmodics and Jonson Clarke-Harris were also on target. In August 2018, Posh ran out 5-1 winners under Steve Evans at Home Park with Jason Cummings netting a hat-trick.

Cummings (pictured below) celebrated one of the goals by picking up photographer Joe Dent’s camera, but his handy work didn’t yield a picture that was in focus. Siriki Dembele and Matt Godden were also on target that day. 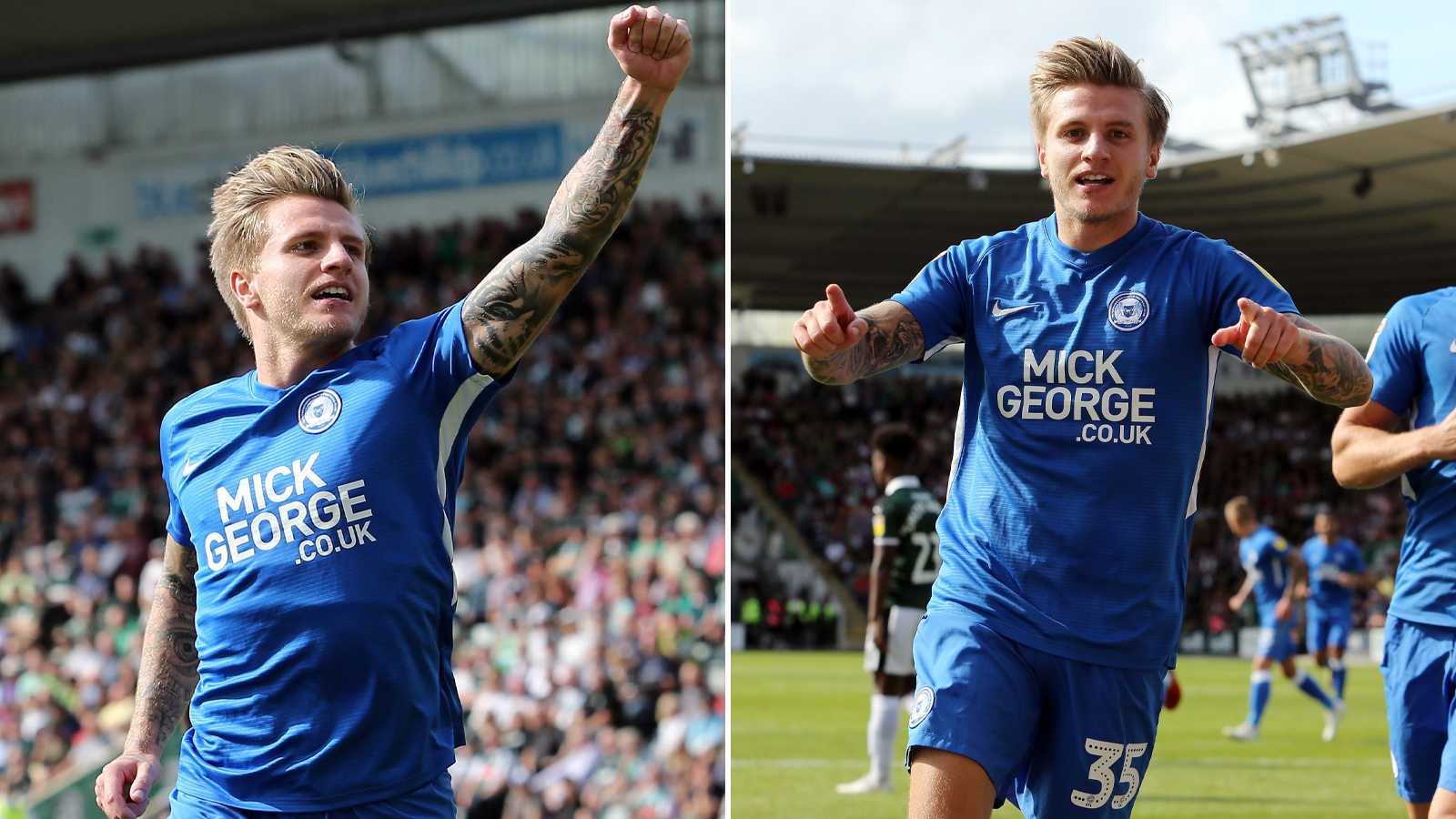