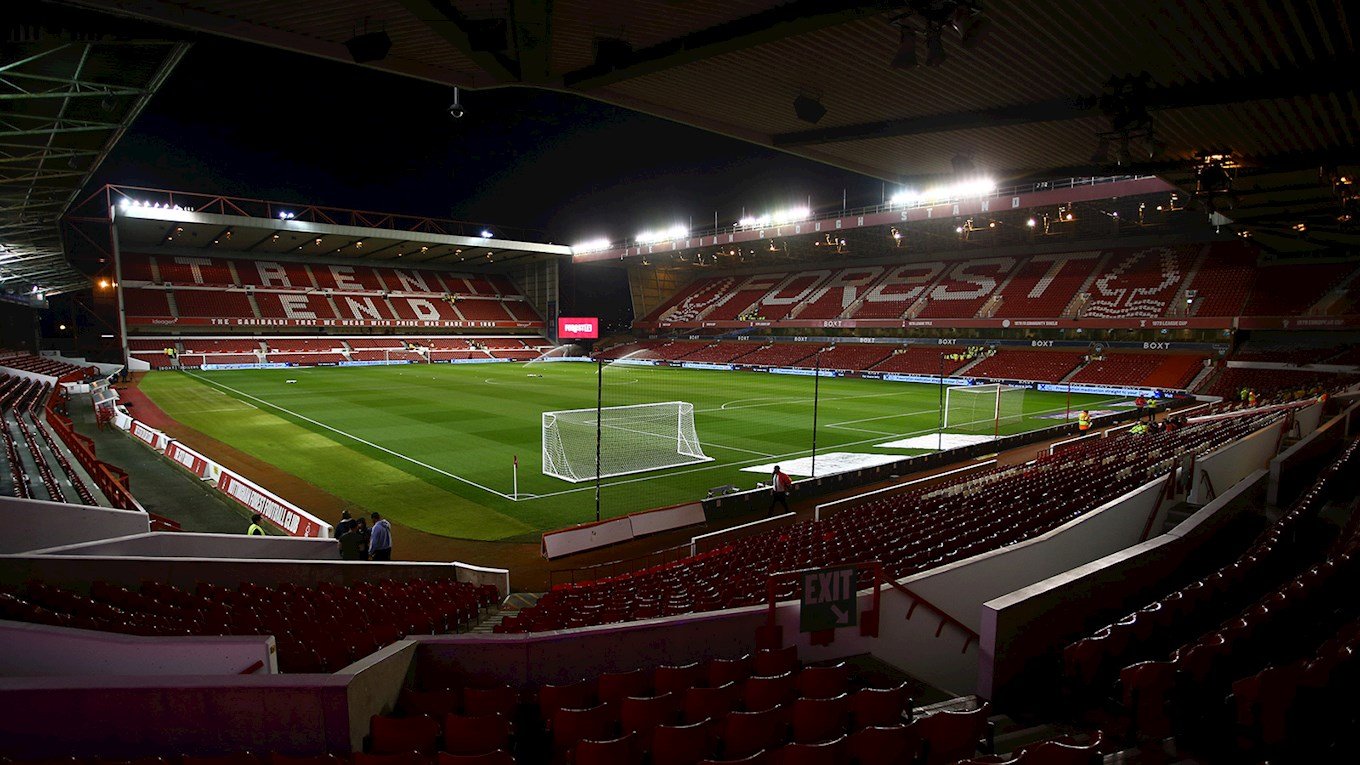 A look ahead to Saturday’s game at the City Ground.

Peterborough United are back on the road on Saturday with a relatively short trip to the City Ground to take on Steve Cooper’s Nottingham Forest side in Sky Bet Championship action (3pm) and they will be backed by a sold-out visiting support of 2,000.

Posh go in search of their second away win of the campaign against the Reds, who themselves have struggled for wins of late after a bright start under Cooper – they have been the draw specialists in the last four weeks but have moved well away from danger at the foot of the Championship table.

Darren Ferguson’s men drew 0-0 against Barnsley at the Weston Homes Stadium last time out, but on the road, Posh need to improve following a 4-0 defeat at Ewood Park against Blackburn Rovers in the last outing.

Posh are without the services of Ricky-Jade Jones (hip) and Jack Marriott (hamstring), while Joel Randall has tested positive for Covid-19 and will be forced to isolate for 10 days. Kwame Poku injured his hand in the under 23 victory at Everton in which he bagged a brace and is rated as doubtful at this stage.

Forest are unlikely to make wholesale changes to their side, but they will still be without defender Jordi Osei-Tutu, who has featured just twice for the Reds since his summer transfer from Arsenal. He is set to feature in an under 23 fixture next week. Rodrigo Ely, Loïc Mbe Soh and Max Lowe remain sidelined.

“It is a great place to play your football, the City Ground, and it will be a wonderful atmosphere. We sold out our allocation of 2,000 very quickly and I have said to the players that we need to start the game well. We have only been in front once away from home and we went on to win the game, we need to get something first in the game, it will give everyone confidence, including the supporters,” Darren Ferguson said.

We look forward to being back at home. There’ll be 28,000 people coming here and that’s amazing, so we need to be at our very best and make sure that when people leave, they are proud of their team,” Forest boss Steve Cooper said.

The game is a sell-out for Posh fans with the allocation of 2,000 selling out inside the first week.

The referee is Thomas Bramall.