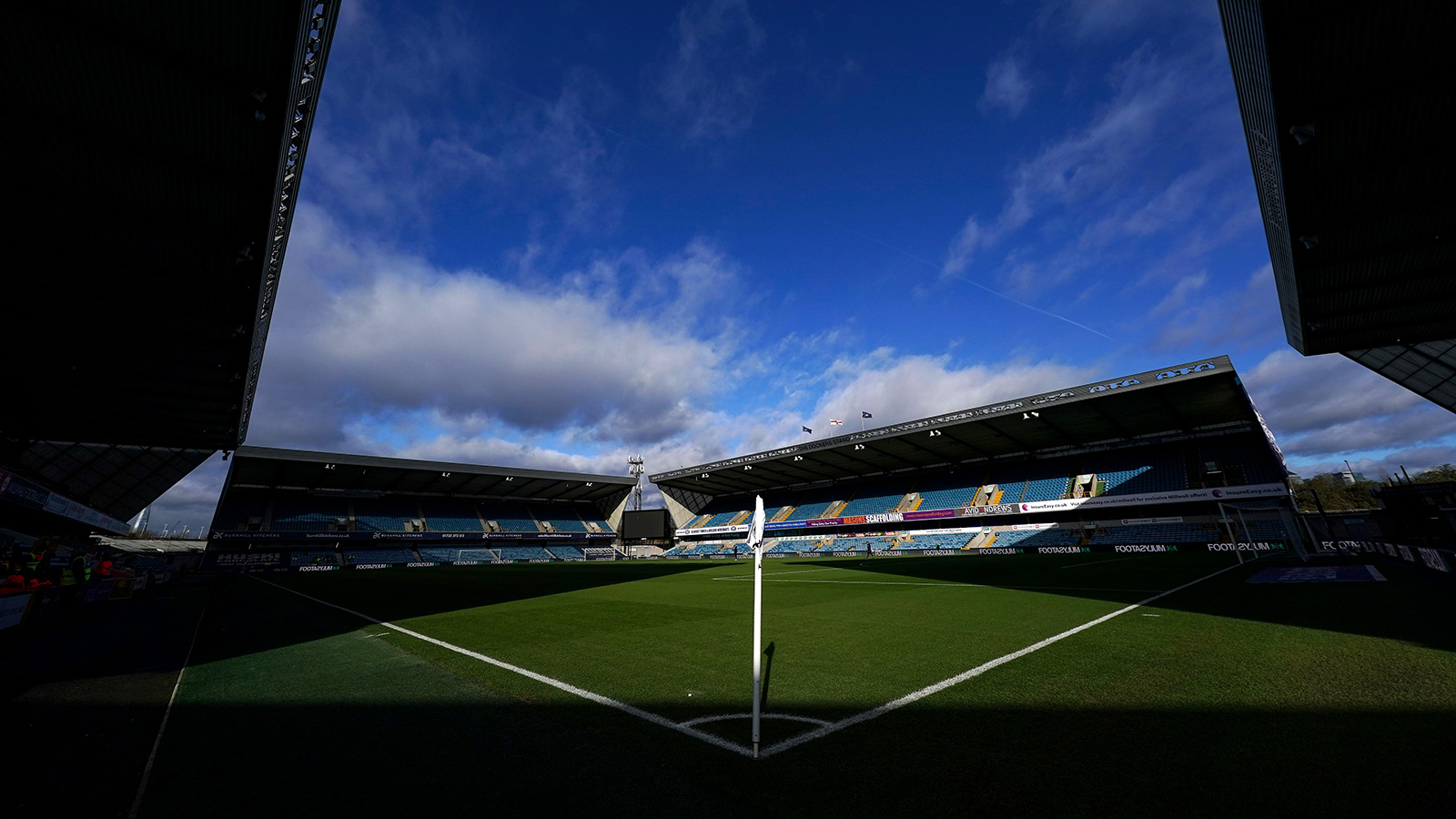 A look ahead to Saturday’s trip to the Den to face Millwall.

Peterborough United make the trip to the capital to face Millwall in Sky Bet Championship action on Saturday afternoon (3pm) in what will be the final away match of the campaign for Grant McCann’s men.

The Lions still have plenty to fight for with a play-off berth not out of the question, although they will be hopeful that Queens Park Rangers can do them a favour on Friday night when they face Sheffield United who occupy the final play-off spot.

Posh suffered relegation to League One last weekend following defeat to Nottingham Forest, but are determined to end the season strongly with a home fixture with Blackpool at the Weston Homes Stadium to come next weekend.

Posh are still without the services of Dan Butler and Nathan Thompson due to injury, while Grant McCann has confirmed that loan players Steven Benda, Hayden Coulson, Bali Mumba and Callum Morton have returned to their parent clubs. Reece Brown will remain with the squad. Joe Ward has recovered from a dead leg while Ricky-Jade Jones is also available after a back injury forced him off at half-time against Nottingham Forest.

Youngsters Andrew Oluwabori and Janos Bodnar have been added to the travelling party. Both players featured in the under 23 defeat to Ipswich Town on Friday afternoon. Bodnar is a Hungarian youth international and plays at right-back, while Oluwabori can play on either flank and has spent time on loan at Boreham Wood this season.

Millwall are sweating on the fitness of Jed Wallace and Daniel Ballard, but Benik Afobe is expected to lead the line in attack. The powerful front man has been in excellent form alongside Tom Bradshaw this season.

“Millwall are a good side, but we are going there to put in a good performance and try and get the three points. We will try and take a look at a number of youngsters in the next couple of weeks, not necessarily to get them on the pitch, but to have them with us. Both Andrew and Janos have trained well and deserve their opportunity to come with us on Saturday,” Grant McCann said.

The game was all-ticket for Posh fans and tickets are no longer available. Just under 600 had been sold for the game.

Posh will be in the white kit for the game.

The game is not available to stream for domestic subscribers, but overseas subscribers can watch the action with match passes available for £10.

Geoff Eltringham is the match referee.