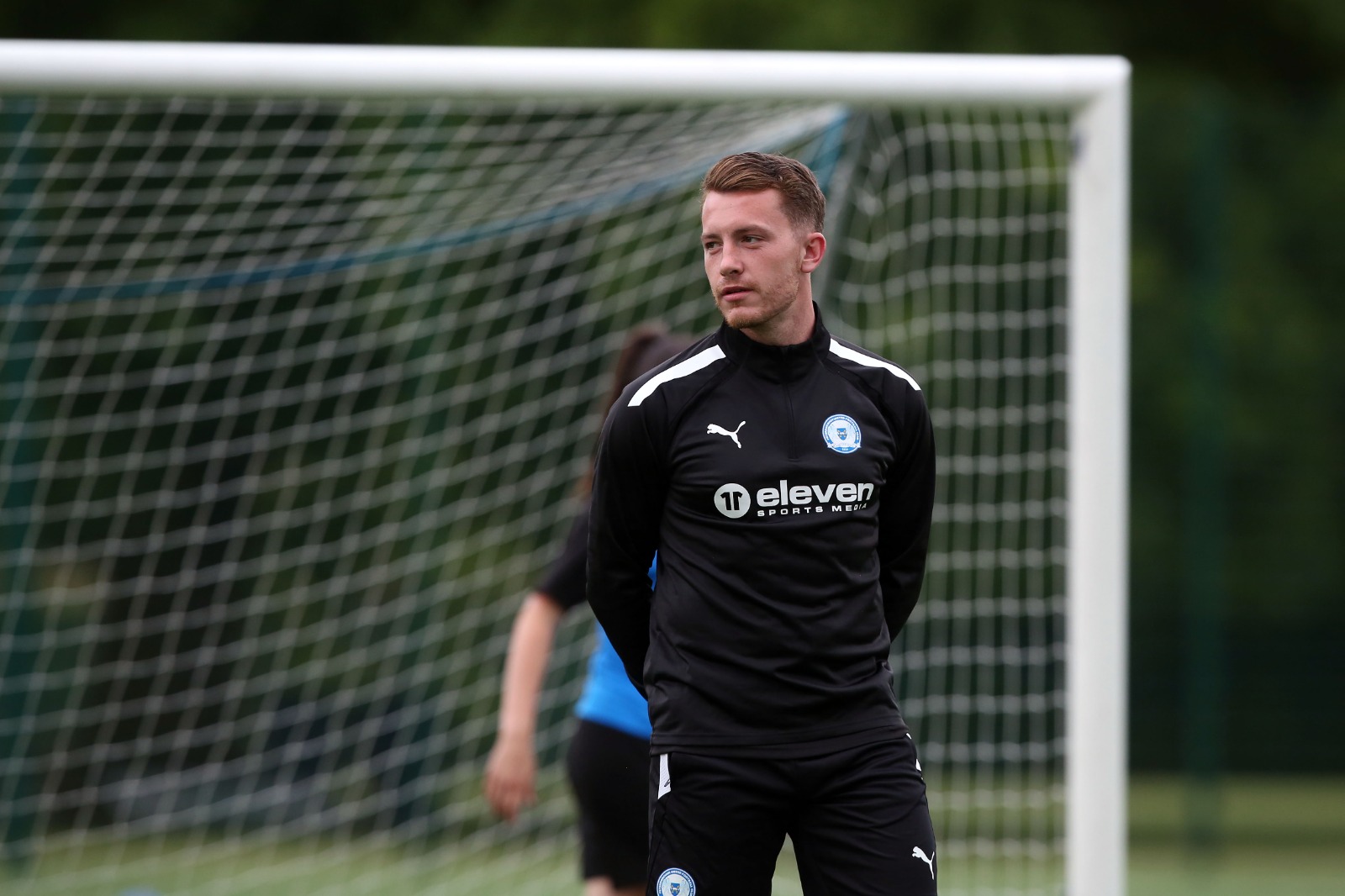 Posh Women are back on the road on Sunday afternoon.

Posh Women are set to travel to Grange Park on Sunday afternoon (2pm) in their fourth game of the 2022/23 FA Women’s National League Division One Midlands campaign as they face Long Eaton United Ladies.

After an emphatic 4-1 victory over Lincoln City Women in front of a monumental 2328 spectators at the Weston Homes Stadium on Wednesday, Dan Lawlor’s side will be keen to continue their momentum.

Long Eaton United secure their first victory of the 2022/23 campaign in a 2-1 win against Leafield Athletic, but were condemned to a 5-1 defeat to Leek Town Ladies in the week after a host of changes throughout the summer.

Dan Lawlor’s side will be without midfielders Eden Bailey and Beatriz Borque for Sunday’s trip to Nottingham, as well as Stacey McConville who continues to remain unavailable for the club.

Forward Zaiga Lacite is set to return to the squad after recovering from an injury picked up on the tail-end of Posh’s pre-season campaign.

“Every game in this league is a tough game, but we just need to focus on ourselves and do the right things. Wednesday night showed that we’ve just gone toe-to-toe with one of the best sides in the league who, yes, are on a bit of a bad run, but are an established side at this level.

“To go out there and do what we did for 60 minutes, it gives us the confidence to know that we can go out there and beat anyone. I believe that. Only if we are at the races and we do the right things.

“On Sunday if we do that, on a bouncy pitch, we win the fight, we work a bit harder than them, we’ll hopefully collect the right result.”

Updates from the match against Long Eaton United will be live on our twitter account @theposhwomen from 12:45pm, followed by match reaction and report after the full-time whistle.