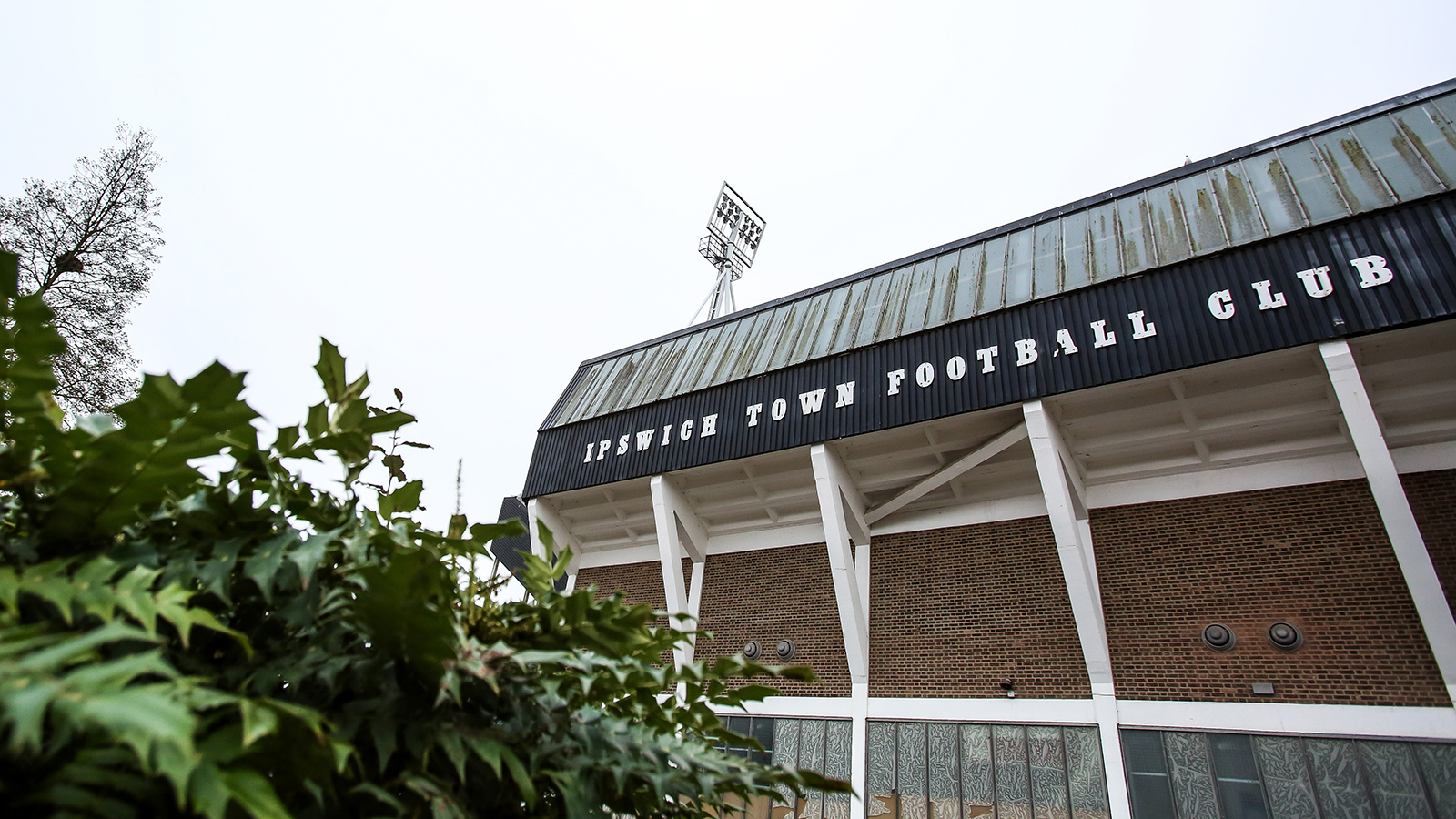 Posh go into the game sitting in sixth place in the league table while the Tractor Boys have enjoyed a fine start to the campaign, although they have won just one of the last four games and were pegged back in stoppage time by Fleetwood Town last time out in front of their own supporters. They sit second in the division just behind Plymouth Argyle.

Posh are close to having a fully fit squad to choose from with just goalkeeper Harvey Cartwright, who is due in training on Monday morning and Oliver Norburn (knee) on the side-lines. Joe Tomlinson is back in training after bone bruising, while Joe Ward came through 90 minutes unscathed after missing a number of fixtures.

Striker Kayden Jackson is pushing for a start for Town with Kane Vincent-Young another hopeful of breaking into the starting line-up. Freddie Ladapo has led the line with distinction since joining the Suffolk-based club while Wes Burns has provided the ammunition from the right-hand side.

Experienced 31-year-old Sam Morsy (pictured below) is one of the most talented central midfield players in Sky Bet League One. He dictates play from the middle of the park, gets forward to supplement the attack and not afraid to get stuck in when the game becomes a little scrappy. 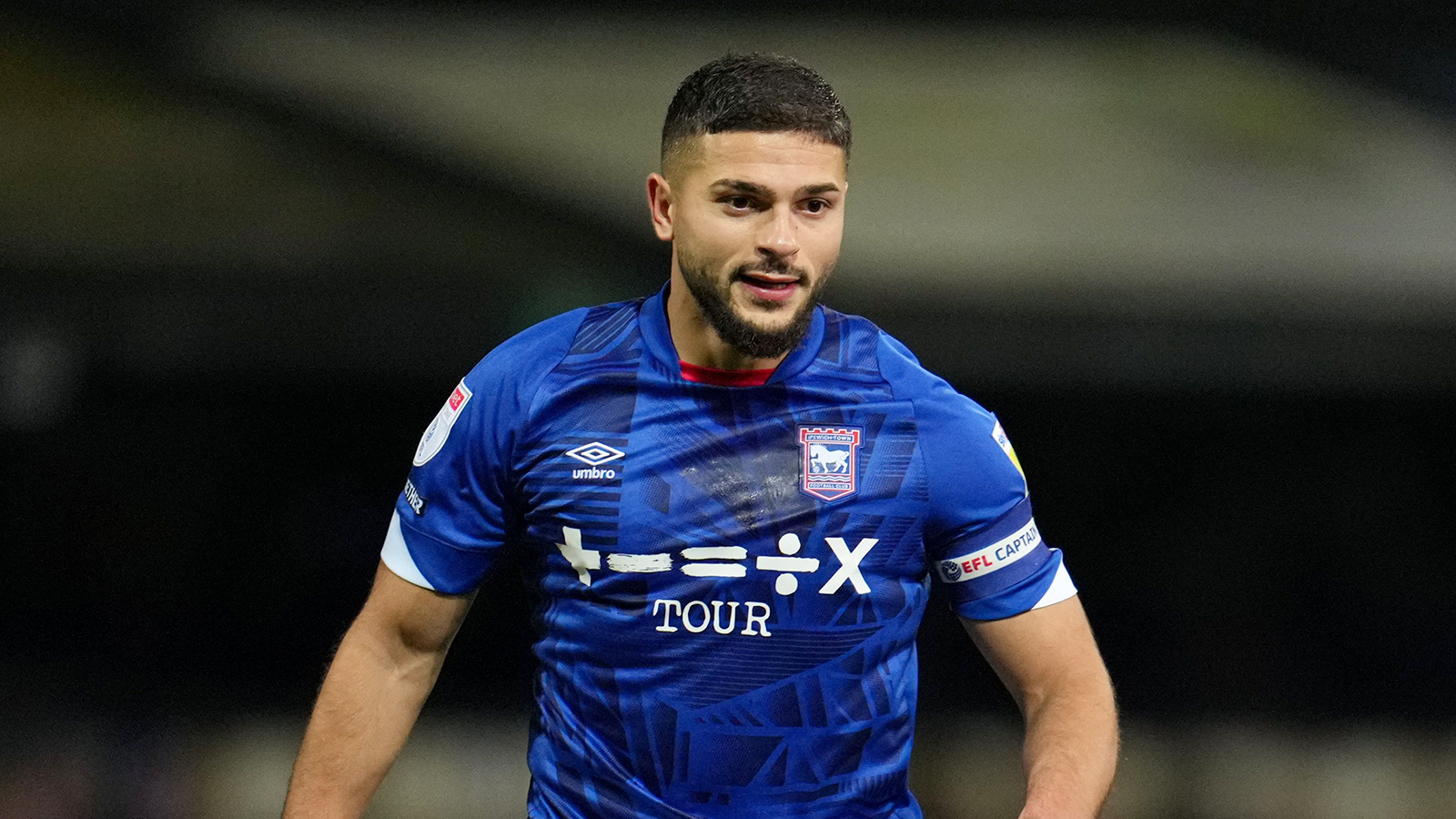 “We have worked hard this week in the build-up to a game that we are very much looking forward too. I am sure it will be a good atmosphere, there will be a big crowd and when I was a player, I used to relish those opportunities. Ipswich are in a good place in the league table, but it is about how we perform, we know that need to be more consistent with our performances,” McCann said.

Tickets are available at www.theposhtickets.com and via the Weston Homes Stadium Box Office until 3pm on Friday. Just under 1,200 tickets have been sold so far. The game is ALL-TICKET for Posh fans with no tickets available on the day.

The last time Posh and Ipswich met at Portman Road was back in February 2020 and Darren Ferguson’s men eased to a 4-1 victory thanks to a double from Sammie Szmodics (pictured celebrating below), a penalty from Ivan Toney and a well-taken effort from Siriki Dembele. James Norwood reduced the arrears from the penalty spot. 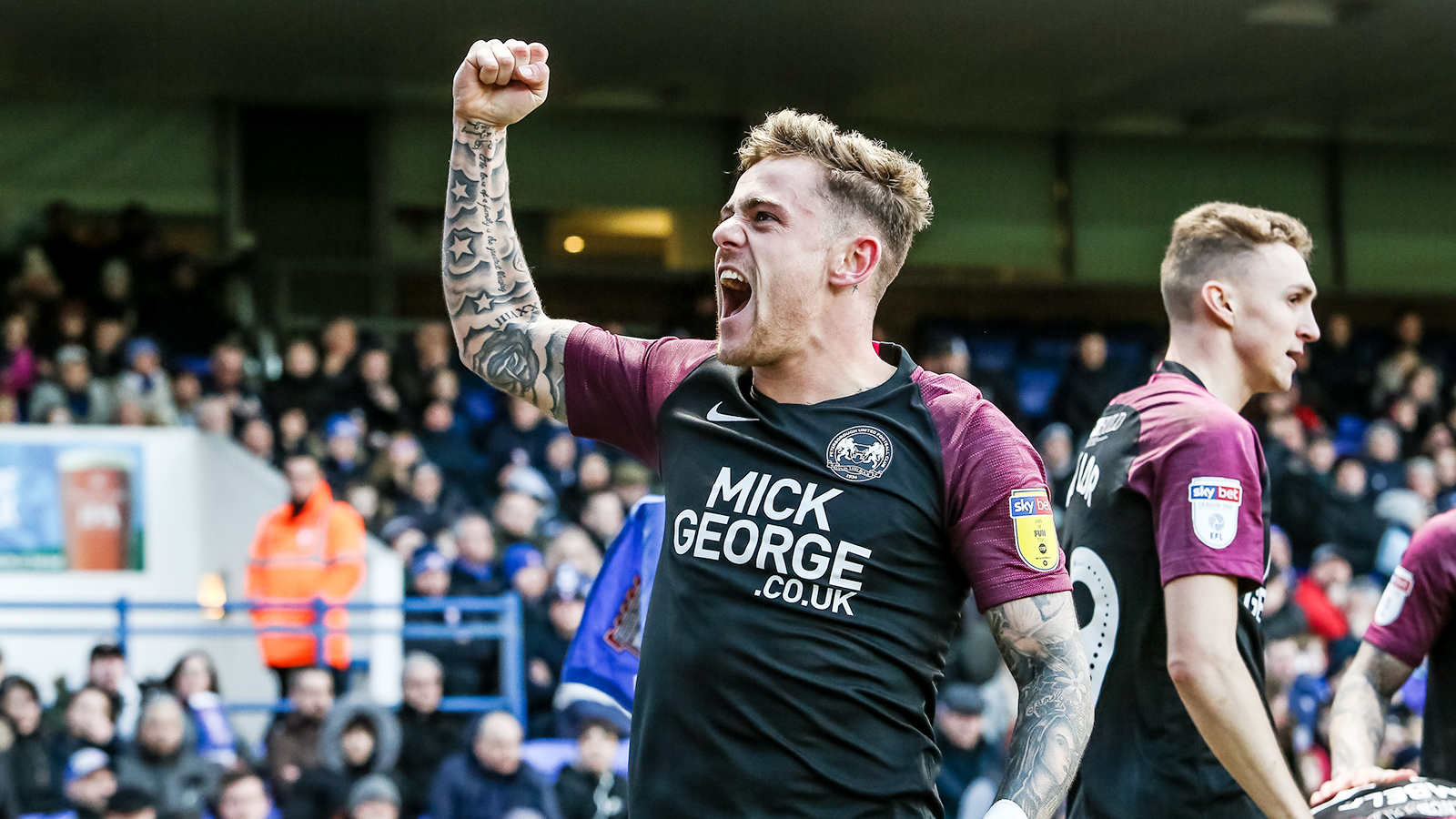 Posh will be wearing the black kit for the fixture.