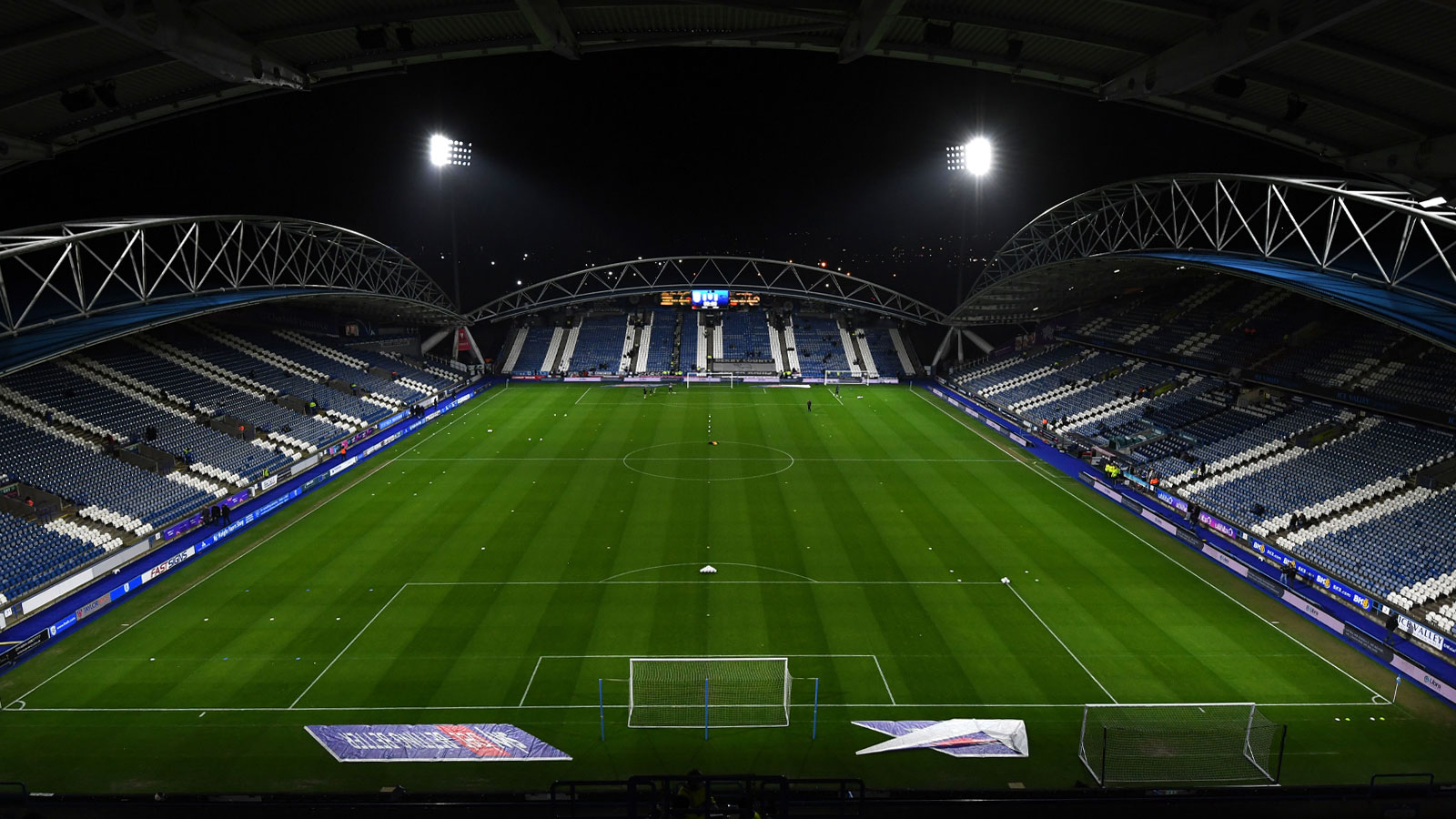 Peterborough United make the trip to the John Smith’s Stadium to face Huddersfield Town in Sky Bet Championship action on Friday (7.45pm) looking to build on the positives from the defeat to Premier League Champions Manchester City on Tuesday night at the Weston Homes Stadium.

The Terriers will provide stern opposition for Grant McCann’s men. They have had an excellent campaign to date and sit third in the table, two points behind AFC Bournemouth, although they have played four matches more than the Cherries.

Posh welcome back midfielder Ollie Norburn from suspension after the former Shrewsbury man missed the clash with Manchester City. Reece Brown is unavailable due to the terms of his loan agreement with the Terriers. Dan Butler (ankle) is out for the rest of the season, but there is good news surrounding Jack Taylor, who is set to play 45 minutes for the under 23s on Friday lunchtime. Joel Randall is currently injured with no timescale stipulated for his return.

Chelsea loanee Anjorin is yet to appear for Town after arriving on loan from Chelsea on transfer deadline day with a broken metatarsal, but as of Thursday morning he had spent the week training with his new teammates and go through those sessions without issue.

Corberan has indicated that the attacking midfielder's minutes may need to be carefully managed to begin with and a place in the starting lineup against Peterborough may therefore be unlikely; but Corberan has confirmed Anjorin is an option for the squad, suggesting a place on the bench may be in the offing. Alex Vallejo will miss another month or so with his knee injury, while Rolando Aarons (knee) and Ryan Schofield (shoulder) are both expected to be out for the rest of the season.

“Huddersfield have had an excellent season. They have got a nice blend in their team. There is good youth and experience in their squad. We understand the task we are up against on Friday evening, they are a team in good form, I feel they are in the position they are in the division because they have a real togetherness in the group, a real unity and energy and aggression in how they play and they have also got good players. They are a team that I look at and it would be amazing to try and create something like that at Peterborough United in time,” Grant McCann said.

Tickets are on sale at www.theposhtickets.com and via the Weston Homes Stadium Box Office until 12pm on Friday. Just over 250 tickets had been sold by 12pm on Wednesday. Fans are advised to buy their tickets in advance as Huddersfield have not yet confirmed whether tickets will be on sale on the night.

Posh are set to be in their away kit for the game.

The game will be live on Posh+ both domestically and internationally with match passes available for £10.

The match referee is Darren Bond.