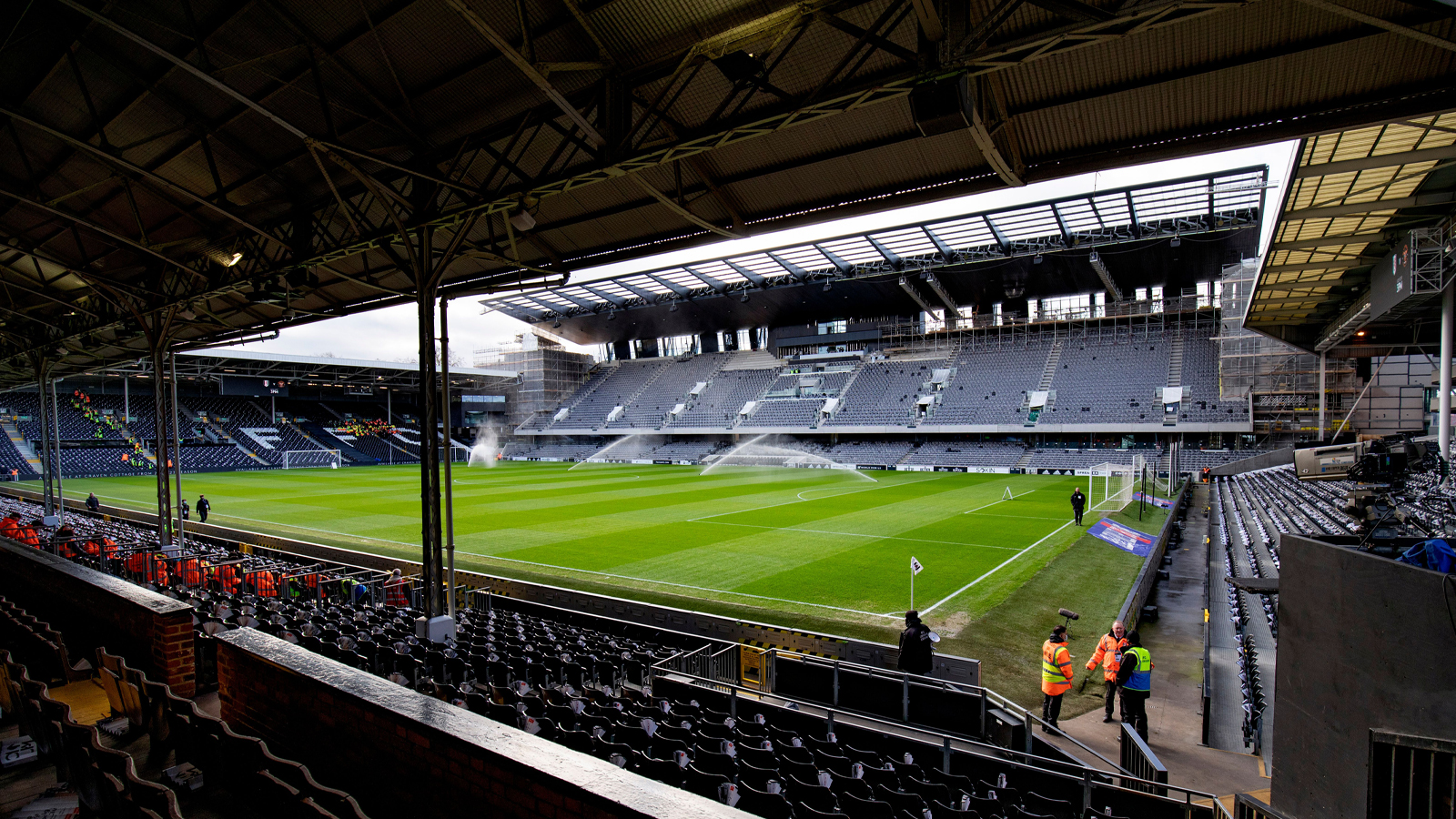 Peterborough United make the trip to London to face promotion favourites Fulham at Craven Cottage in Sky Bet Championship action on Wednesday evening (7.45pm) with Matthew Etherington set to take charge for the fixture following the departure of Darren Ferguson on Sunday.

Etherington will be assisted by former Fulham midfielder Simon Davies in the dugout alongside Goalkeeper Coach Mark Tyler. The trio will be looking to build on the unquestionable effort and commitment that has been demonstrated in recent fixtures.

The Cottagers have a wealth of talent at their disposal and promotion back  to the Premier League has to be secured for Marco Silva’s men, who were surprisingly beaten by Huddersfield Town in their last fixture.

Posh welcome back Harrison Burrows from injury, but will be without Hayden Coulson, who serves a one-match ban following his red card in the 1-0 defeat to Derby County on Saturday.

Ronnie Edwards is available for selection after injury, but Mark Beevers, Jack Taylor and Dan Butler are on the side-lines.

Fulham striker Aleksandar Mitrovic, who remains just one goal away from breaking Ivan Toney's Championship record of 31 in a season, is expected to lead the line for the Cottagers. Harrison Reed is pushing for a start after coming off the bench on Saturday.

FROM THE POSH CAMP

“My job is to prepare the team for the game at Fulham to the best of my ability and I will do that with help from Simon Davies and the remaining staff. It is a tough game, there is no doubt about that, but the shape of the team against Fulham in the earlier match between the two sides were good. We have a few players struggling with fitness, but we will leave it late and see who we have available,” Matthew Etherington said.

“You can create new ideas and have an impact on the squad. Peterborough made it difficult for us. We have prepared all the possible scenarios. Rodrigo is training with the team. He will not be involved tomorrow but he will be involved next Saturday. All the others are in good condition,” Fulham boss Marco Silva said.

Posh have sold just under 700 tickets for the game at Craven Cottage with tickets on sale at www.theposhtickets.com and via the Weston Homes Stadium Box Office. Tickets are on sale until 12pm on Wednesday from the Posh Box Office. Fans can pay on the night, but there will be a £5 price increase.