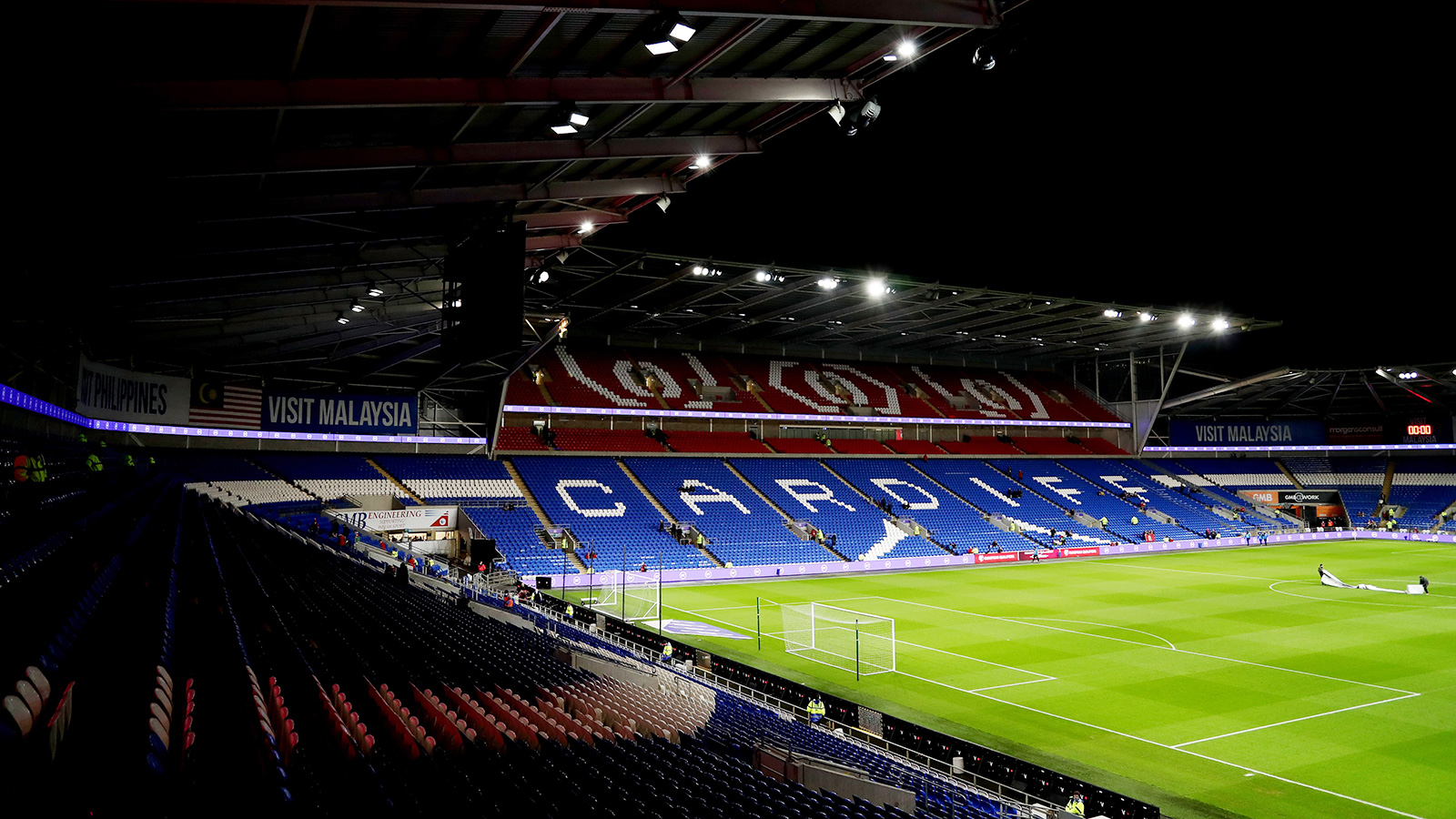 A look ahead to Wednesday night’s trip to Cardiff City in Sky Bet Championship action.

Peterborough United make the long trip to Wales to face Cardiff City in Sky Bet Championship action on Wednesday evening (7.45pm) as Darren Ferguson’s men begin a crucial run of fixtures against teams in and around them in the league table.

Posh go into the clash on the back of a 2-0 victory over Queens Park Rangers in the fourth round of the Emirates FA Cup, a win that set up a mouth-watering encounter against Premier League Champions Manchester City, but the message from the idverde Training Ground this week has been around the importance of the run of league games to come.

Cardiff themselves had an enjoyable experience in the FA Cup at the weekend, but they were eventually beaten 3-1 by Liverpool at Anfield. However, they have won their last two league games to ease their relegation worries.

Posh are without the services of Dan Butler (ankle), Harrison Burrows (foot) and Jack Taylor (hamstring), but the Posh boss is reporting no fresh injury worries following the win over QPR. Ricky-Jade Jones, who netted as a second half substitute, is pushing for a start, while defender Nathan Thompson could return to the starting line-up.

Cardiff made multiple changes to their team for the trip to Anfield and a number of those rested are expected to come straight back into the line-up including striker Jordan Hugill who scored on his debut against Nottingham Forest.

“Everybody was buoyed by the victory against QPR and the subsequent FA Cup draw, but the message to the players since then has been about what we have in the immediate future, which is a huge run of league games, starting with Cardiff on Wednesday evening. Our focus is on that game. Cardiff will probably feel that a win against us will create a big gap between them and the bottom three, but we know that a win for ourselves will haul them closer,” Darren Ferguson said.

As of 3pm, Posh had sold 120 tickets in advance for the mammoth trip with tickets on sale until 5pm on Tuesday at the ticket office and online at www.theposhtickets.com. It’ll be cash only sales from the Cardiff away ticket office at gate 12, from 6pm onwards should fans wish to pay on the day.

The match referee is Kevin Friend.