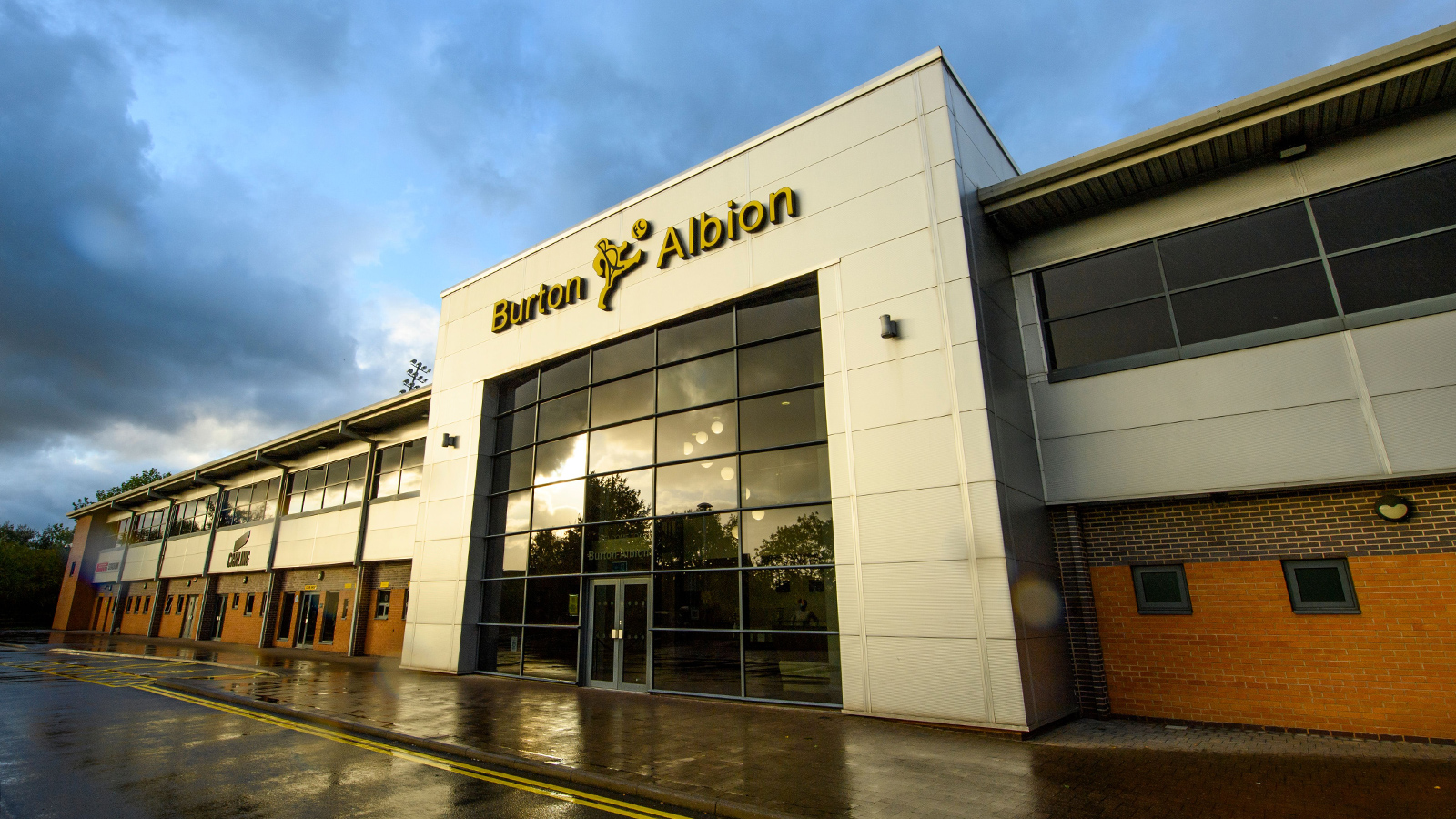 Peterborough United return to action on Tuesday night with a trip to face Burton Albion at the Pirelli Stadium (7.45pm) in Sky Bet League One action looking to build on last Monday’s victory at Port Vale following the postponement of Saturday’s scheduled fixture against Charlton Athletic.

Darren Ferguson’s men remain just outside of the play-off positions in Sky Bet League One following results at the weekend but three points against the Brewers will narrow the gap on the teams directly above Posh.

Burton were also without a game at the weekend due to the weather and were beaten heavily by Shrewsbury Town last time out, but have strengthened their squad since with five new arrivals in through the door at the Pirelli.

Posh reported no fresh injury worries ahead of the game, with the squad coming through a number of training sessions since the postponement at the weekend without any problems. Midfielder Ollie Norburn is expected to return to training on the grass next week following a long-term knee injury, but Ferguson won’t put a timescale on his return to first team football at this moment in time.

Defender Joe Tomlinson is another nearing a return to training after a hamstring injury, while centre back Kell Watts is set to miss the majority of the season with a knee injury. The hosts have made a number of signings since the opening of the transfer window with striker Dale Taylor joining from Nottingham Forest in a loan deal among them. Taylor is a talented forward and is well thought of at the Premier League club.

Victor Adeboyejo (pictured below) became Jimmy Floyd Hasselbaink's latest Burton Albion signing in July 2022. The Brewers beat competition from other clubs to secure the signature of the Nigerian striker, who joined the Brewers after leaving the Tykes for whom he played 83 times over five years in the league.

The 24-year-old began his professional career with Leyton Orient having been in the youth systems at Arsenal, Charlton Athletic and AFC Wimbledon. He has been prolific for the Brewers and attracted attention from teams higher up the pyramid. 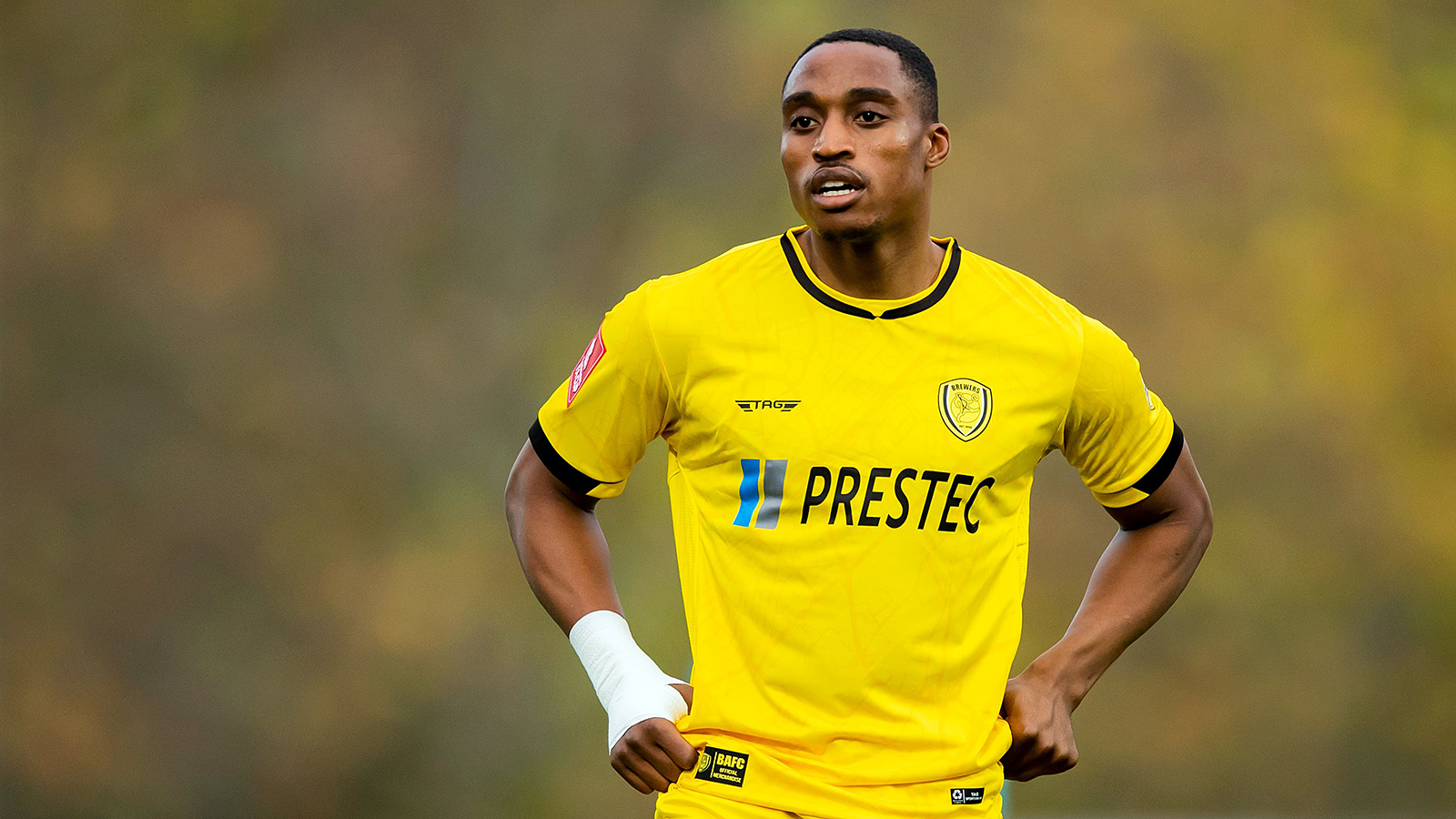 “Burton is always a difficult place to go, it is quite a small pitch and I am sure they will be up and at us and we have to make sure that we focus on ourselves and build on the win at Port Vale. The players trained well on Saturday after we learned of the postponement and we are looking forward to the game. I have watched Burton recently (in their defeat to Shrewsbury), but they have made three or four additions since then which I am sure will freshen up their squad,” Darren Ferguson said.

Tickets are available at www.theposhtickets.com and via the Weston Homes Stadium Box Office for the fixture with just over 250 sold as of 2pm on Monday. Tickets will remain on sale until 12pm on Tuesday from the above outlets. The game is not all-ticket but there is a price rise across the age categories on the night. Click here to see a list of the ticket prices here.

Match passes are available for the game both domestically and overseas priced at £10 while audio passes are also available at £2.50.

There have been a few players to have played for both clubs down the years including experienced defender Michael Bostwick (pictured below left), full-back Frazer Blake-Tracy (pictured below right) and midfield man Paul Carden. Jerome Binnom-Williams (pictured below middle), Greg Heald and Ben Turner have also represented both teams.

Posh striker Conor Washington (pictured scoring below) netted a brace for Posh in a 3-0 win over Burton Albion in the Emirates FA Cup back in November 2015. Academy graduate Jermaine Anderson was also on target in that success. 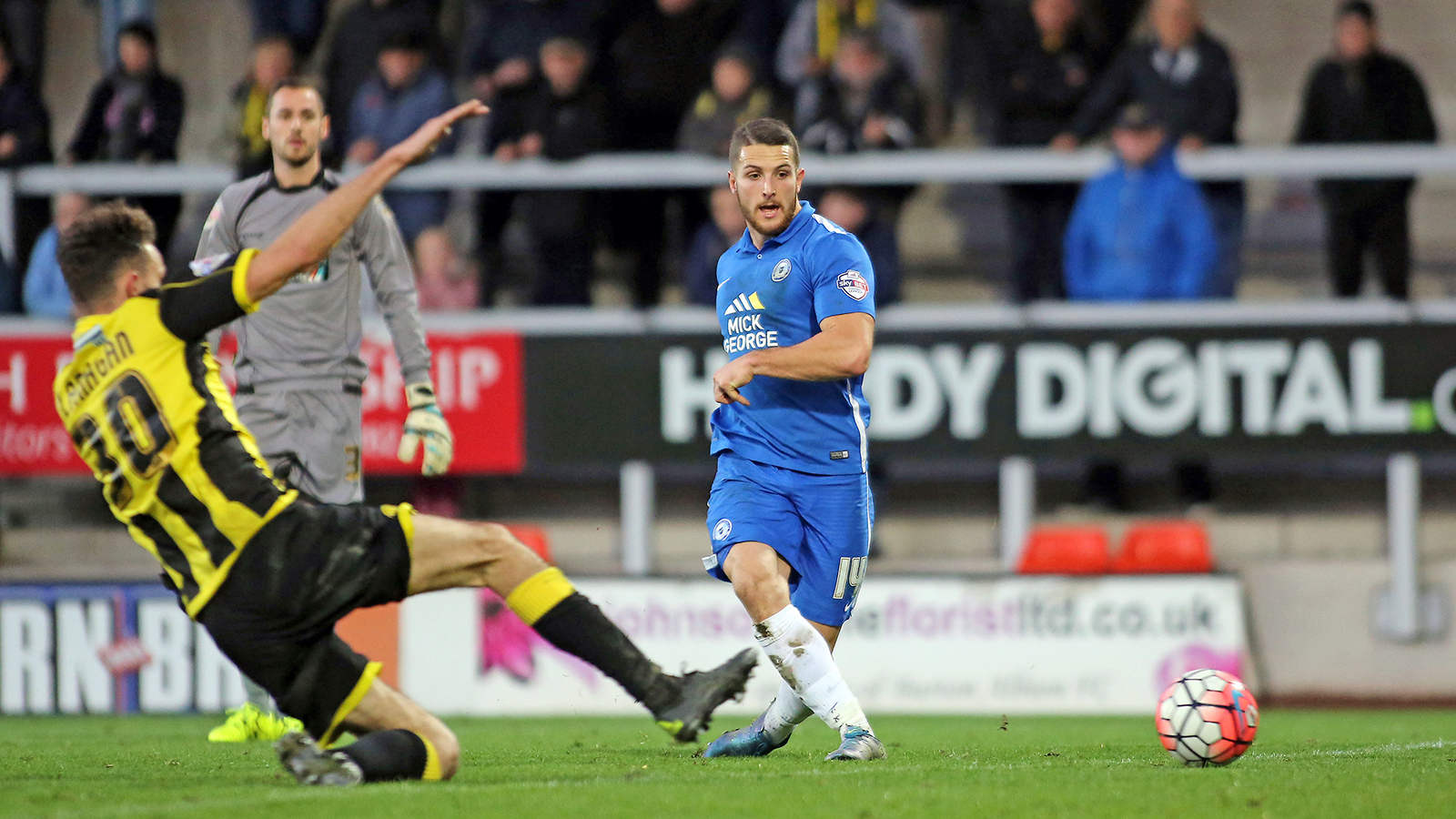