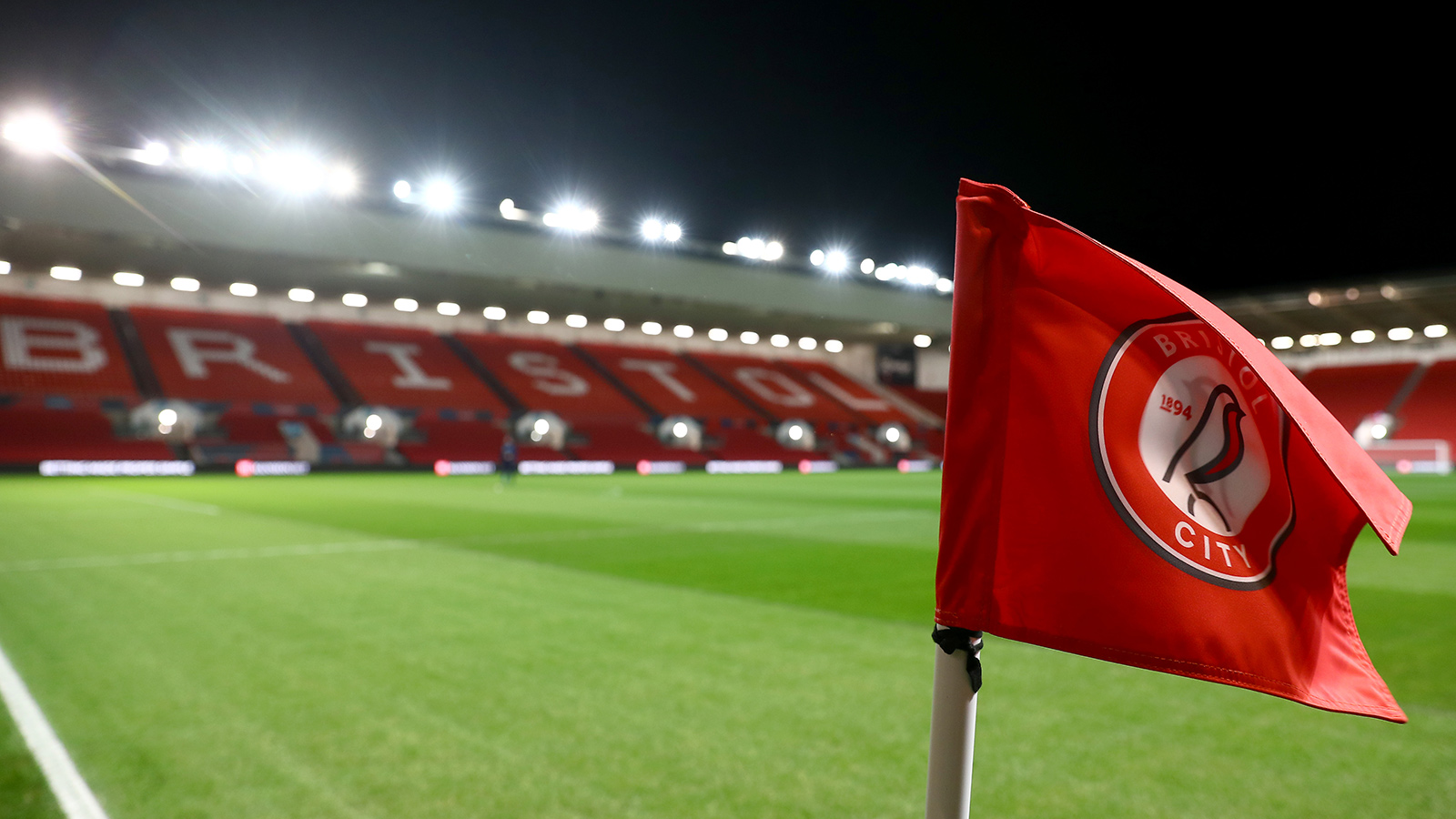 A look ahead to Saturday’s trip to Bristol City in Sky Bet Championship action.

The Robins lie in 19th place in the Championship table following Saturday’s 3-2 defeat at AFC Bournemouth but are 11 points clear of the drop zone and will feel relatively safe going into the final run of fixtures.

Posh are without the services of defender Dan Butler (ankle), but he is making good progress following a long lay-off. Nathan Thompson (shoulder) and Steven Benda (finger) are both ruled out, but Joel Randall has returned to full training and although he won’t be considered for this weekend, Grant McCann is not ruling out him making an appearance before the end of the campaign after an injury-plagued season.

Bristol City hope to have midfielder Joe Williams in the squad following a hamstring injury in the 2-0 defeat at Barnsley. Nigel Pearson has confirmed that defender Tomas Kalas isn’t ready to return for Bristol City this weekend with the Czech Republic international having missed the Robins’ last four Championship matches.

Kalas wasn’t involved over the international break following a groin injury and concerns over burnout due to the volume of football he’s played for club and country over the last 18 months. The 28-year-old won’t be available for Saturday’s visit of Posh with the club also revealing that the game comes too soon for returning trio Callum O’Dowda, Andy King and George Tanner.

King (hamstring surgery) and O’Dowda (knee) have both resumed training this week after long lay-offs, while Tanner played 45 minutes for the Under-23s on Tuesday in his first outing since late December. City state that Tanner's absence is due to the 22-year-old, "needing to work on his fitness conditioning". The 25-year-old lasted just 16 minutes after coming on as a substitute.

“Bristol City have been a little up and down, but they are a good Championship outfit with a lot of experienced players and like most teams at this level, they have good attacking options with Nahki Wells, Chris Martin and Andreas Weimann plus others. We have been competitive in five of the last six games and we want that to continue between now and the end of the season,” Grant McCann said.

Tickets are on sale at www.theposhtickets.com and via the Weston Homes Stadium Box Office until 4pm on Friday. As of 3pm on Thursday, 375 tickets had been sold to Posh supporters. The game is ALL TICKET for Posh fans who will be accommodated in the Atyeo Stand behind the goal. No tickets will be available to purchase on the day of the game.

The match referee is John Brooks.