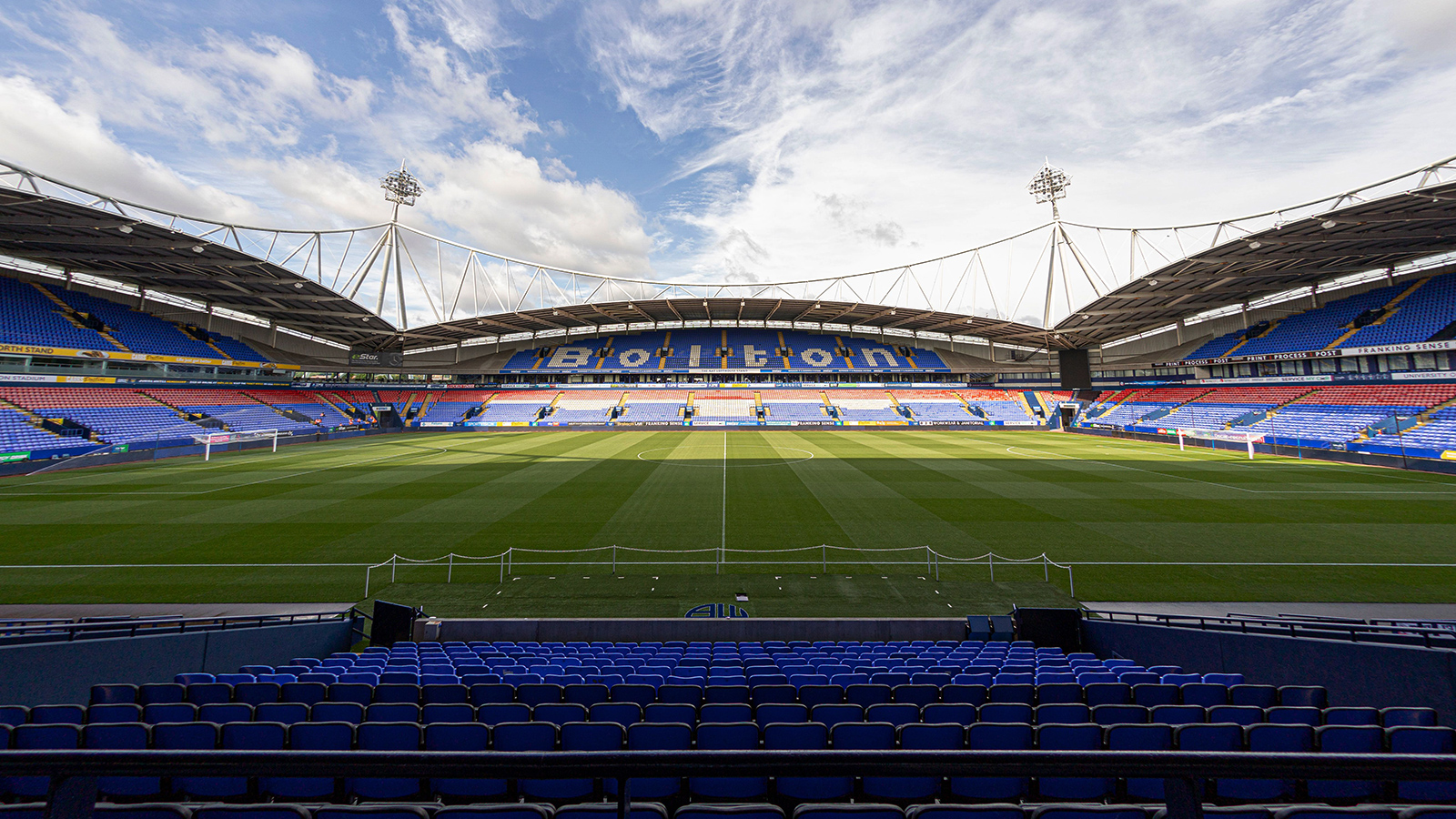 Posh travel to the North West on Saturday to face Bolton Wanderers and we look ahead to the fixture.

Peterborough United travel to Lancashire to face Bolton Wanderers at the University of Bolton Stadium on Saturday afternoon in Sky Bet League One action (3pm) looking to bounce back from the midweek defeat to Fleetwood Town at the Weston Homes Stadium.

Posh currently sit seventh in the table while the Trotters have also enjoyed a good start to the campaign, with the midweek win at Milton Keynes Dons moving them into fifth position after eight games played.

Ian Evatt’s men have won four of their fixtures played in the league so far, just like Posh but they have picked up two draws which is why they sit two points ahead of Grant McCann’s men going into the tasty looking fixture at the weekend.

Posh will be without the services of midfielder Oliver Norburn due to a long-term injury and goalkeeper Harvey Cartwright is expected to be on the side-lines for the next four to five weeks. Nathan Thompson is available for selection. The experienced defender came off during the game with what appeared like concussion but after a review with the medical team he has been given the all-clear to feature.

Joe Ward is struggling with an ankle injury, an x-ray has shown no serious damage, but he is sore after the injury, which was sustained in the early moments of the defeat to Fleetwood. He is rated as 50-50 by manager Grant McCann. Dan Butler could feature in the Papa John’s Trophy tie with Tottenham Hotspur under 21s on Tuesday evening.

Bolton could hand former Posh winger Kieran Sadlier a start after he was on the substitutes bench against MK Dons. He has a good record against his former employees and Ian Evatt has hinted he will make changes despite the recent good form.

Striker Dion Charles (pictured) was also a tough opponent at Accrington Stanley and since his move to Bolton Wanderers, he has kicked on, being the focal point for the Trotters attack and scoring plenty of goals along the way. He is part of the Northern Ireland set-up and is also a real threat from dead ball situations, particularly from 12-yards. He might not be the most physically imposing, but he has good movement, excellent technique and will look to run in behind the Posh back-line given the opportunity. 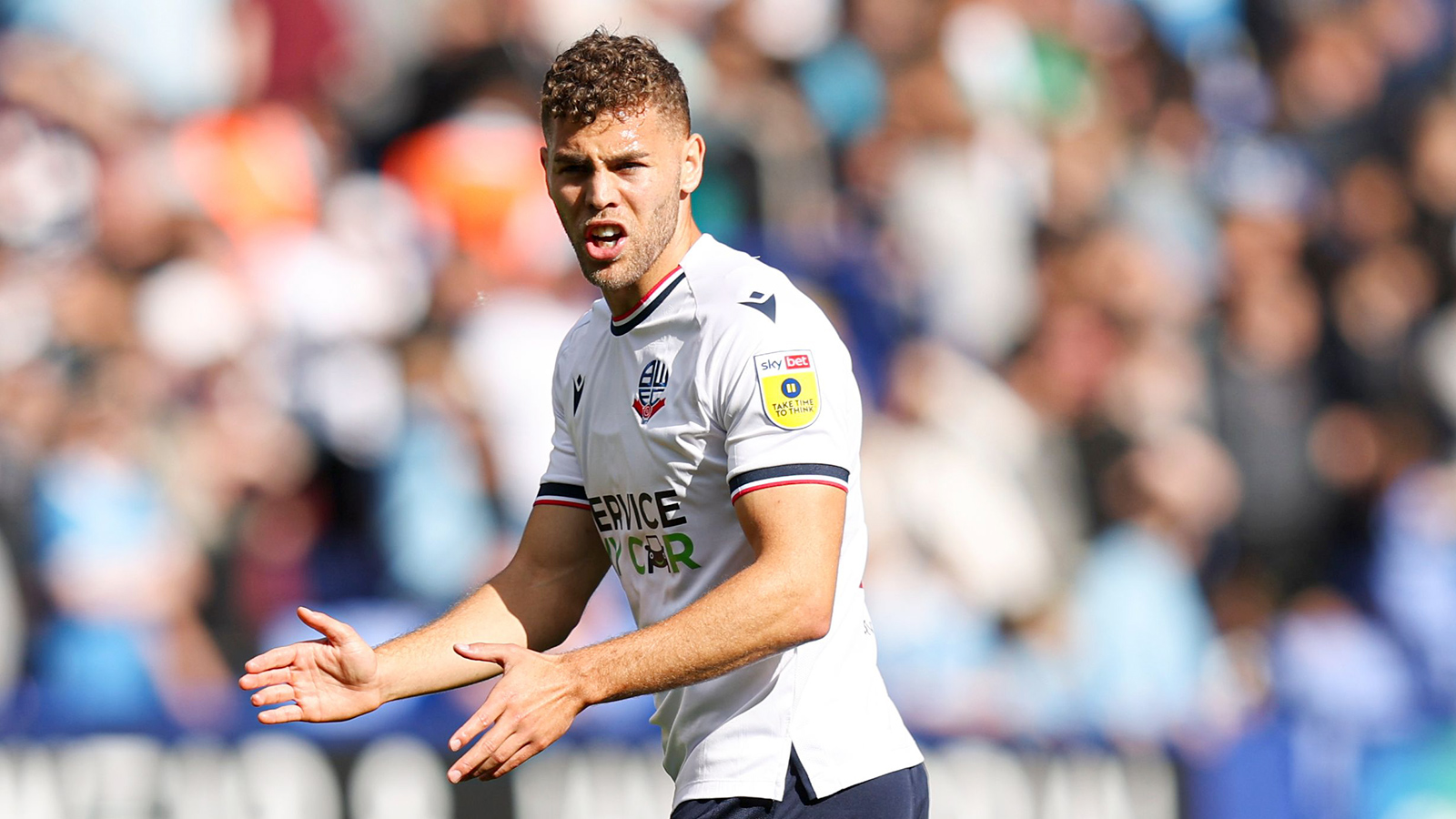 “We have to try and respond on Saturday from the midweek defeat. Nothing is ever won or lost in the opening two months of the season. We know there is a long way to go. We have to remain focussed on what is next and that is Bolton away, which is a game we are looking forward too. Bolton are a good footballing team, Ian has stamped his authority on how they play. It should be a good footballing game. Let’s hope we can come out on top. McCann said.

Tickets are on sale at www.theposhtickets.com and via the Weston Homes Stadium Box Office until 3pm on Friday. The game is all-ticket so no tickets are available at Bolton. Posh had sold just over 550 at the close of play on Thursday.

Bolton are actually packed with quite a few former Posh players including skipper Ricardo Santos (pictured right). Kyle Dempsey, Kieran Sadlier and Lloyd Isgrove are also on the books of the Trotters. So who else has worn the shirts of both clubs? Well former Posh skipper Mark Beevers (pictured centre) for one. He is now plying his trade in Australia with Perth Glory, but was a firm fans favourite at Bolton where he became a real goal-scoring threat from set-pieces.

Posh haven’t actually won at Bolton in the club’s history and have only picked one point up in the other fixtures, but at home, there have been some memorable victories for the boys in blue including an incredible 5-4 success at the Weston Homes Stadium in December 2012. Lee Tomlin and Dwight Gayle (pictured scoring below) gave Posh an early 2-0 lead before Keith Andrews halved the deficit. George Thorne, who has recently signed for Bedford, put Posh 3-1 ahead before Andrews reduced the arrears again. 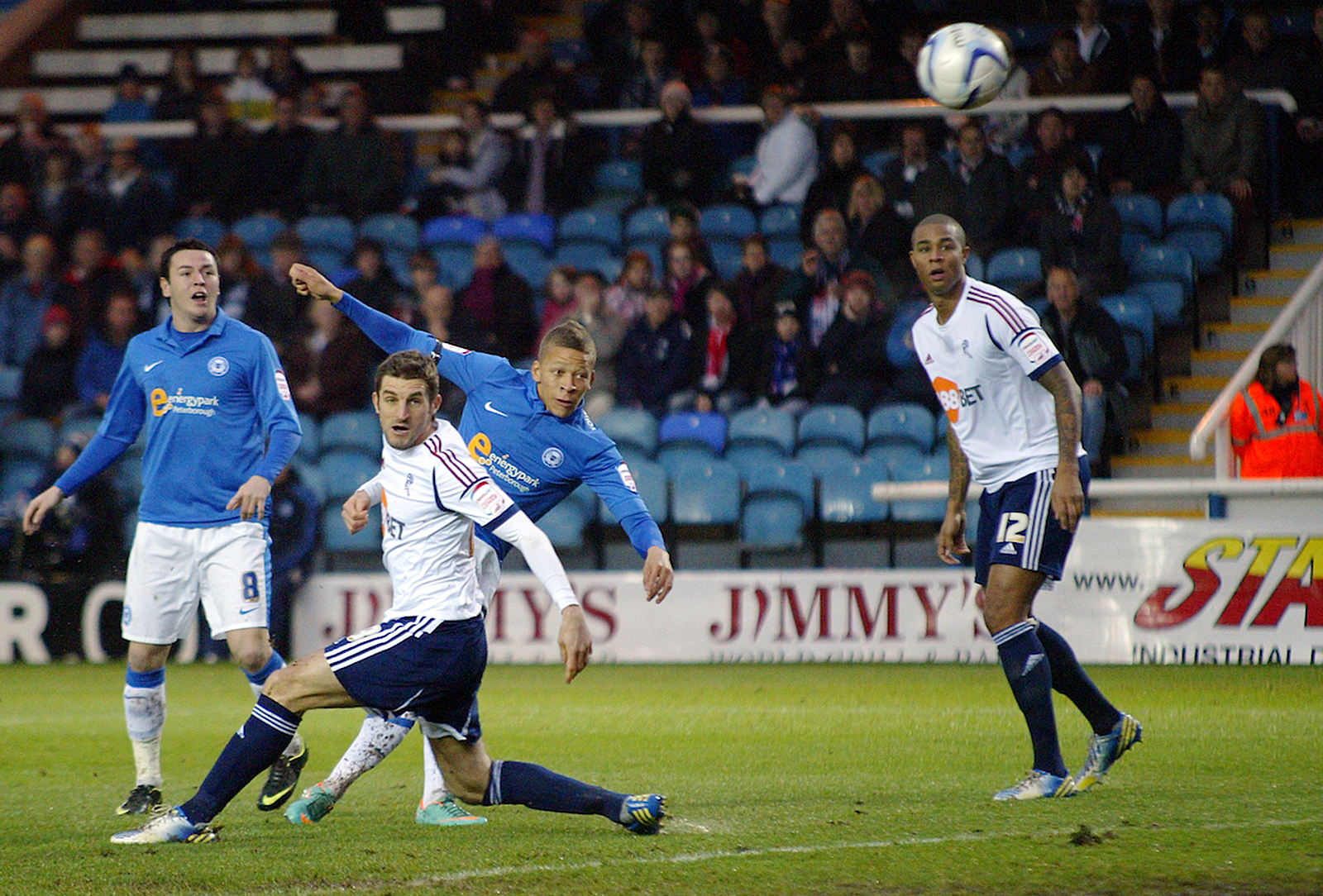 The match referee is Carl Brook

There will be a minute’s silence ahead of kick-off as a mark of respect for Queen Elizabeth II who sadly passed away last week. This will be followed by the national anthem.