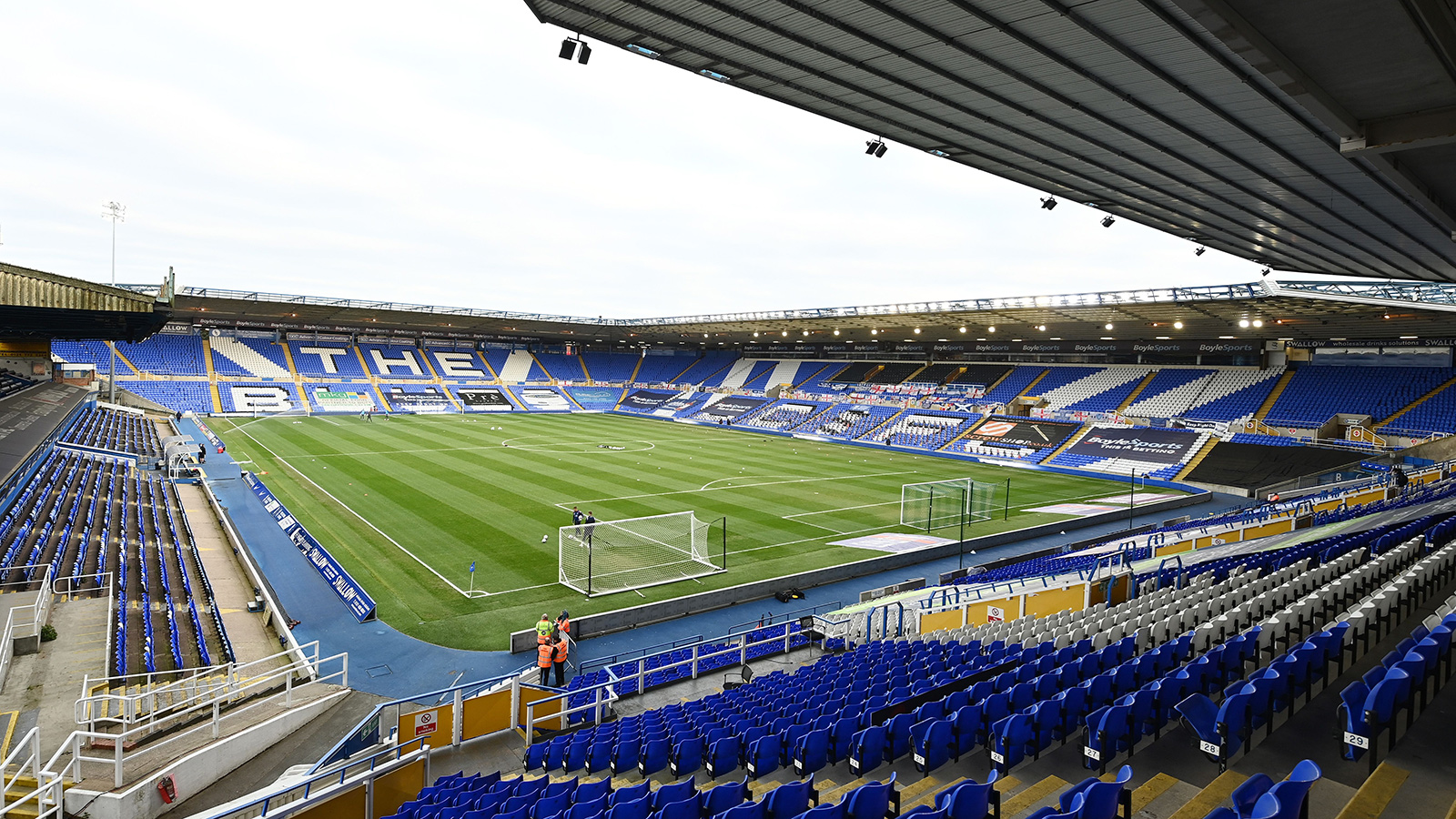 The Blues were 2-1 winners over Barnsley at the weekend and will feel three points against Darren Ferguson’s men should be enough not to be embroiled in a relegation battle this term. This fixture was due to be played over the festive period, but was postponed due to Covid-19 cases within the Blues camp.

Striker Callum Morton could make his debut for the club after his recent arrival from West Bromwich Albion on a loan deal until the end of the season. He was unable to feature in the game against his parent club on Saturday. Jack Marriott came on as a late substitute at the Hawthorns and is pressing for a start.

Nathan Thompson returns to the squad after missing the defeat at WBA following the birth of his child last week. Joel Randall won’t feature due to injury, while Dan Butler is out for the season with an ankle ligament injury. Ronnie Edwards will be assessed today (Monday), but manager Darren Ferguson did confirm he suffered a dislocation of his hand in the first half against the Baggies. He was forced to leave the field moments into the second half with a head injury.

Birmingham are unlikely to make wholesale changes to their line-up after the hard-fought victory over Barnsley. Onel Hernandez scored on his debut while Jordan Graham could be given his opportunity.

“Birmingham will have felt that two home games against Barnsley and Peterborough would be an opportunity to get points on the board and they beat Barnsley at the weekend. We have to make sure that we make it hard for them, we know what we need to do. Birmingham is a tough place to go. We have to stay united, that is everyone, we have to remain together, yes, we were disappointed to lose in the manner we did on Saturday, but we are still very much in touch, the teams around us are losing games, we have to make sure that we start picking up points,” Darren Ferguson said.

Tickets are on sale at www.theposhtickets.com and via the Weston Homes Stadium Box Office until 12pm on Tuesday. Birmingham have confirmed that Posh fans will be able to secure admission to the ground on the day, with a cash turnstile only open for supporters.

Supporters can watch the game on Posh+ with match passes available now for £10 for both international and domestic fans.

The match referee is Oliver Langford.