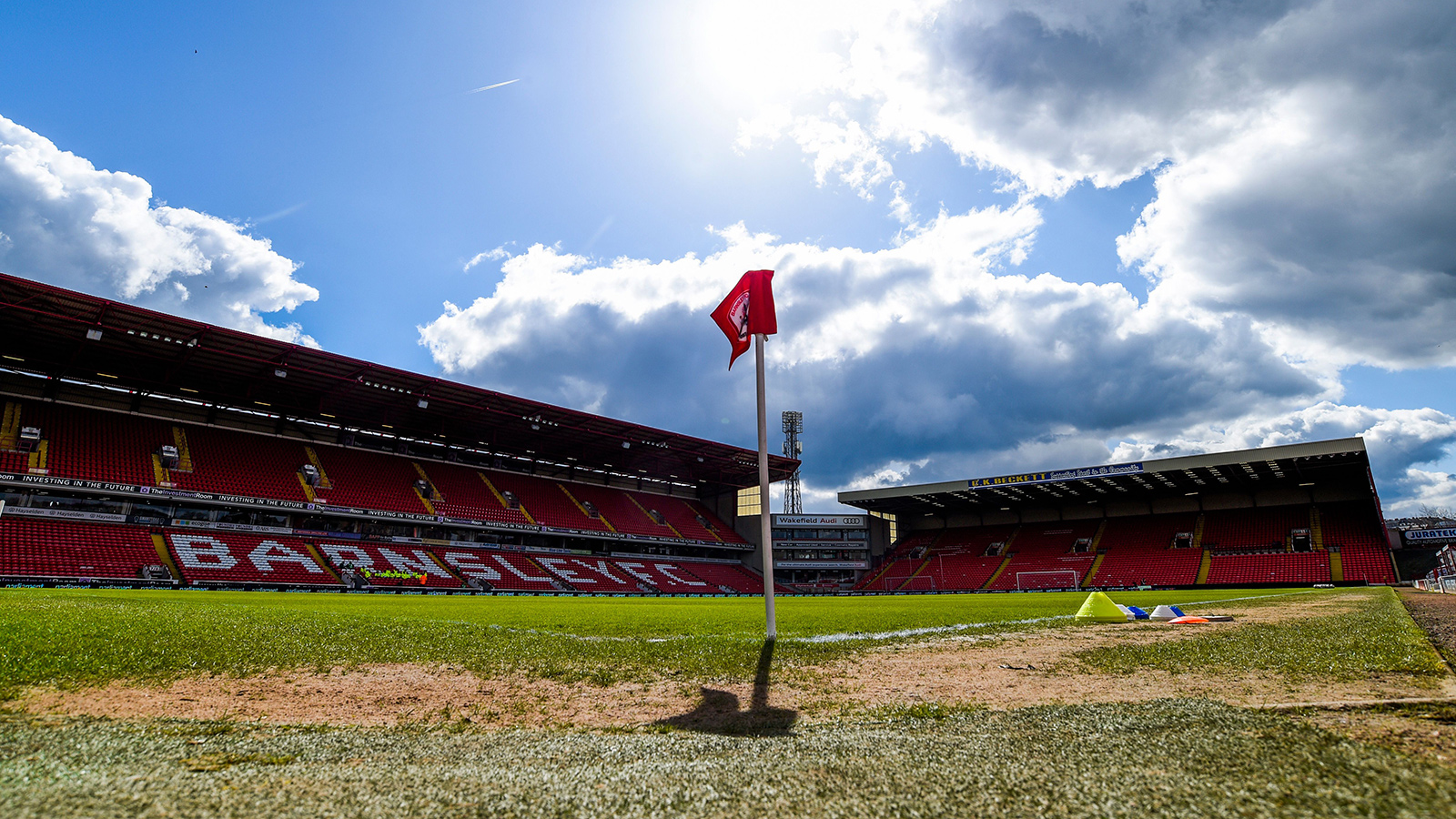 A look ahead to the Easter Monday fixture at Oakwell (3pm).

Peterborough United are back on the road on Easter Monday as Grant McCann’s men make the journey to Oakwell to face Barnsley in Sky Bet Championship action (3pm) with both sides desperate for the points to keep alive their hopes of avoiding the drop.

Posh go into the game on the back of a 2-1 victory over Blackburn Rovers at the Weston Homes Stadium thanks to late goals from Sammie Szmodics and Jack Marriott, while the Tykes picked up a point at the Liberty Stadium against in-form Swansea City.

However, whilst both results were creditable, a last gasp win for Reading at Sheffield United means that the Royals are very much in pole position and another win for Paul Ince’s men on Monday would make their safety all but secured.

Posh welcome back Joe Ward from a one-match suspension, but Dan Butler, Nathan Thompson, Steven Benda and Callum Morton remain side-lined through injury. Joel Randall made his comeback from injury with a lively cameo as a substitute and he will be looking to get more minutes at Oakwell.

Barnsley, who dropped to the foot of the division over the weekend, could hand Cauley Woodrow a start in attack while Callum Styles is another itching for a place in the starting XI after coming on as a substitute against the Swans.

“I watched Barnsley around six weeks ago in person at Hull and they were excellent on the day and I have watched a number of their games recently. They are a team that play with a lot of freedom, they have a lot of good technical players in their team and we are going to have be good defensively. We are looking forward to the game, we have had a couple of draws and a win in the last three and we want to continue that good form. We want to try and win the remaining games in the campaign,” Grant McCann said.

Posh had sold just under 500 tickets in advance of the fixture at Oakwell. No more tickets are available in advance. Fans who have yet to purchase a ticket can do so at the turnstiles at Oakwell. Fans can pay by cash on the day.

Supporters can watch the game both internationally and domestically with match passes available for £10.

Posh will be in the blue home strip for the game.

Darren Bond is the match referee.