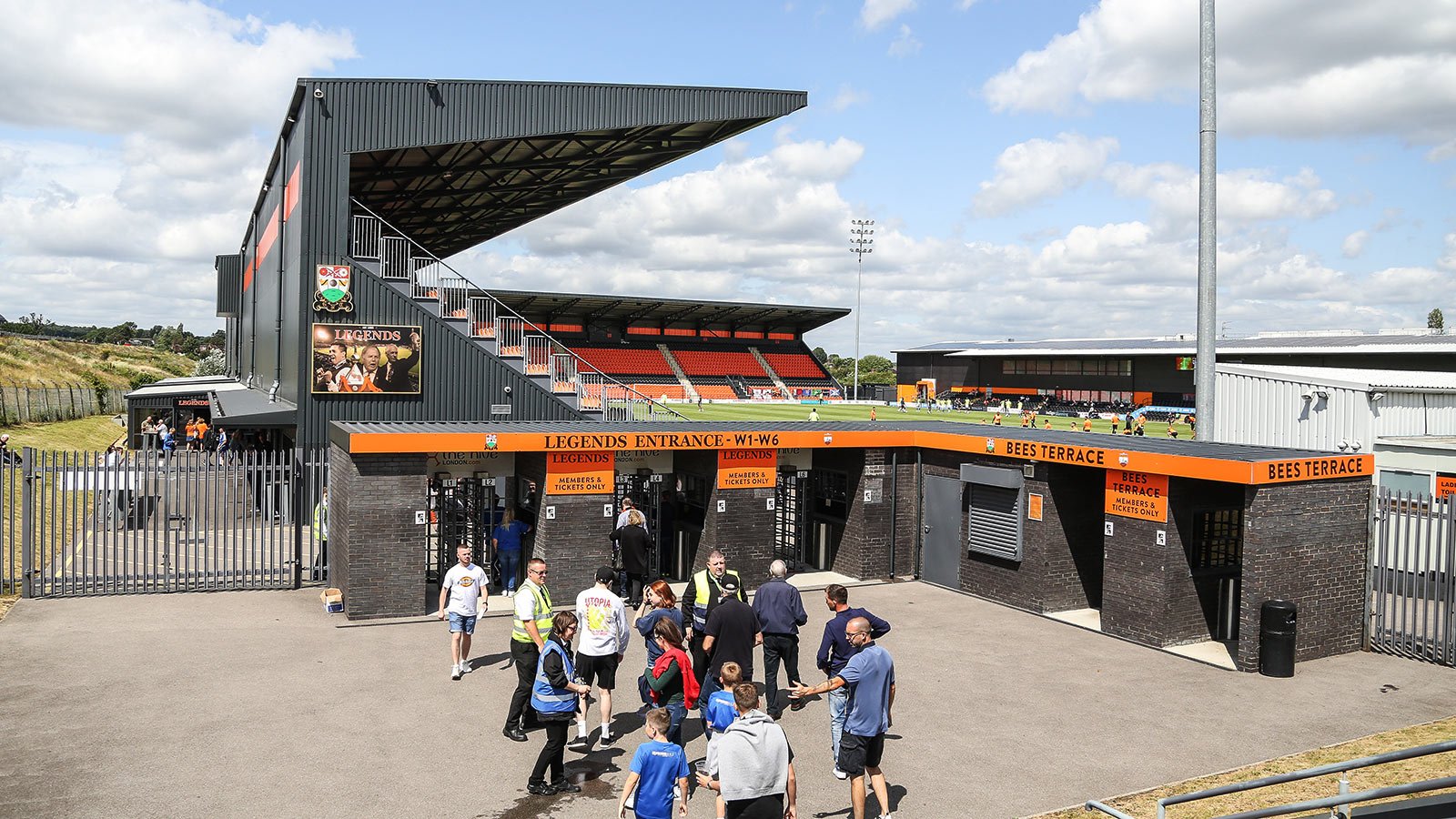 Posh continue their preparations for the new campaign with a friendly at Barnet on Saturday.

Peterborough United resume their preparations for the new Sky Bet League One campaign with a trip to face Vanarama National League side Barnet on Saturday afternoon (3pm) with the game set to be 120 minutes to allow as many members of both squads to get an hour under their belts as possible.

The Bees have been regular opponents in pre-season for Posh down the year and the game at the Hive is set to be a good workout for Grant McCann’s men following a busy schedule in the last seven days, which has seen fixtures against Leyton Orient, Deeping Rangers and Stevenage with Posh unbeaten in those three games.

Grant McCann has confirmed that striker Jack Marriott won’t be risked against the Bees as he has a slight ankle knock, while defender Nathan Thompson picked up a knee injury against Stevenage and won’t travel to the capital.

Kwame Poku returned to training on Friday after missing the 1-1 draw at Stevenage with illness, but isn’t available for this game, while teenage defender Ronnie Edwards is ruled out with a sickness bug. Joel Randall has a tight thigh and won’t be risked while Oliver Norburn and Dan Butler are long-term absentees. Emmanuel Fernandez has a hamstring injury.

Tickets are priced at £10 for adults, £5 for concessions and £1 for under 17s. Tickets can be purchased here:

Unfortunately, Barnet have stated that they will not allow the game to be streamed. Highlights will be available on Posh+.

Posh will be wearing the brand new home strip for the game. The Club Shop is open from 10am until 3pm on Saturday.