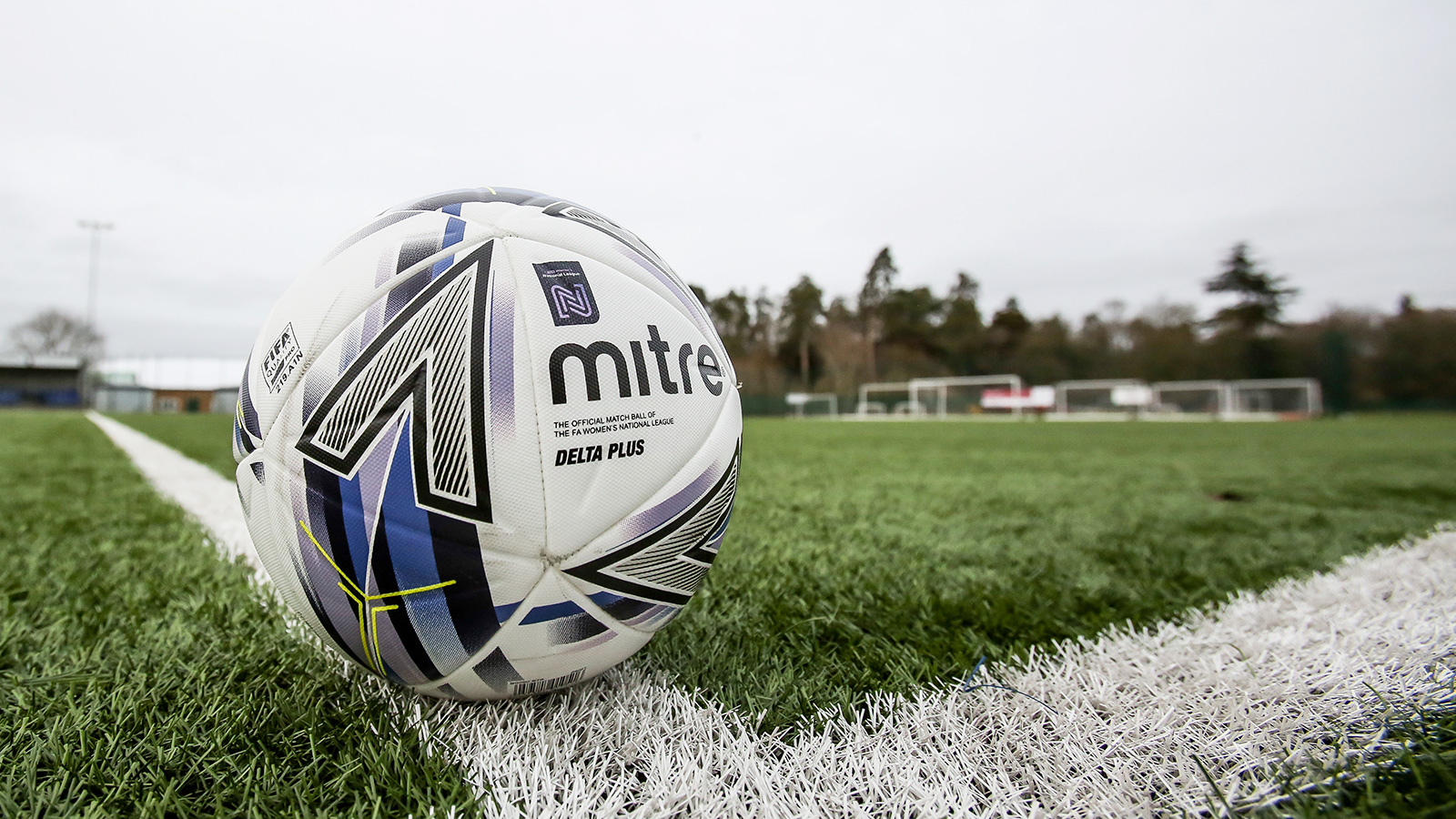 A place in the final of the Northants County Cup is up for the grabs for Peterborough United Women as they travel to Woodford Playing Field to face AFC Rushden & Diamonds in the semi-final of the competition.

The Posh Women have breezed through each stage of the competition, netting 39 goals in three games, including a 7-1 victory over Roade LFC in the previous round as Dan Lawlor’s side look to retain the title after winning it in 2019. AFC Rushden & Diamonds Women Whites progressed into the last four of the competition after beating Long Bucky AFC Ladies 5-4 last month.

Katie Steward and Stacey McConville are both remain unavailable for this weekend fixture due to injury. Larissa Fredericks is cup-tied for the County Cup tie against AFC Rushden & Diamonds after being involved for the reserves earlier in the competition.

Jess Driscoll has been in remarkable form in front of goal since the turn of the year, scoring five goals in five games and will be keen to continue that momentum on Sunday in the County Cup.

From the Assistant Manager

“This is a competition we all want to win, it's sound cliché but we will take it one game at a time. We started slow against Roade in the quarter final and we can't afford to do that on Sunday. AFC Rushden & Diamond will want to win this game just as much as we do. However, I fully expect that with the quality we have we can come away with the win, however to do that, we must put in a strong performance.”

Updates for the match against Roade LFC will be live on our Twitter account @theposhwomen from 1pm, followed by match reaction and report after the full-time whistle.