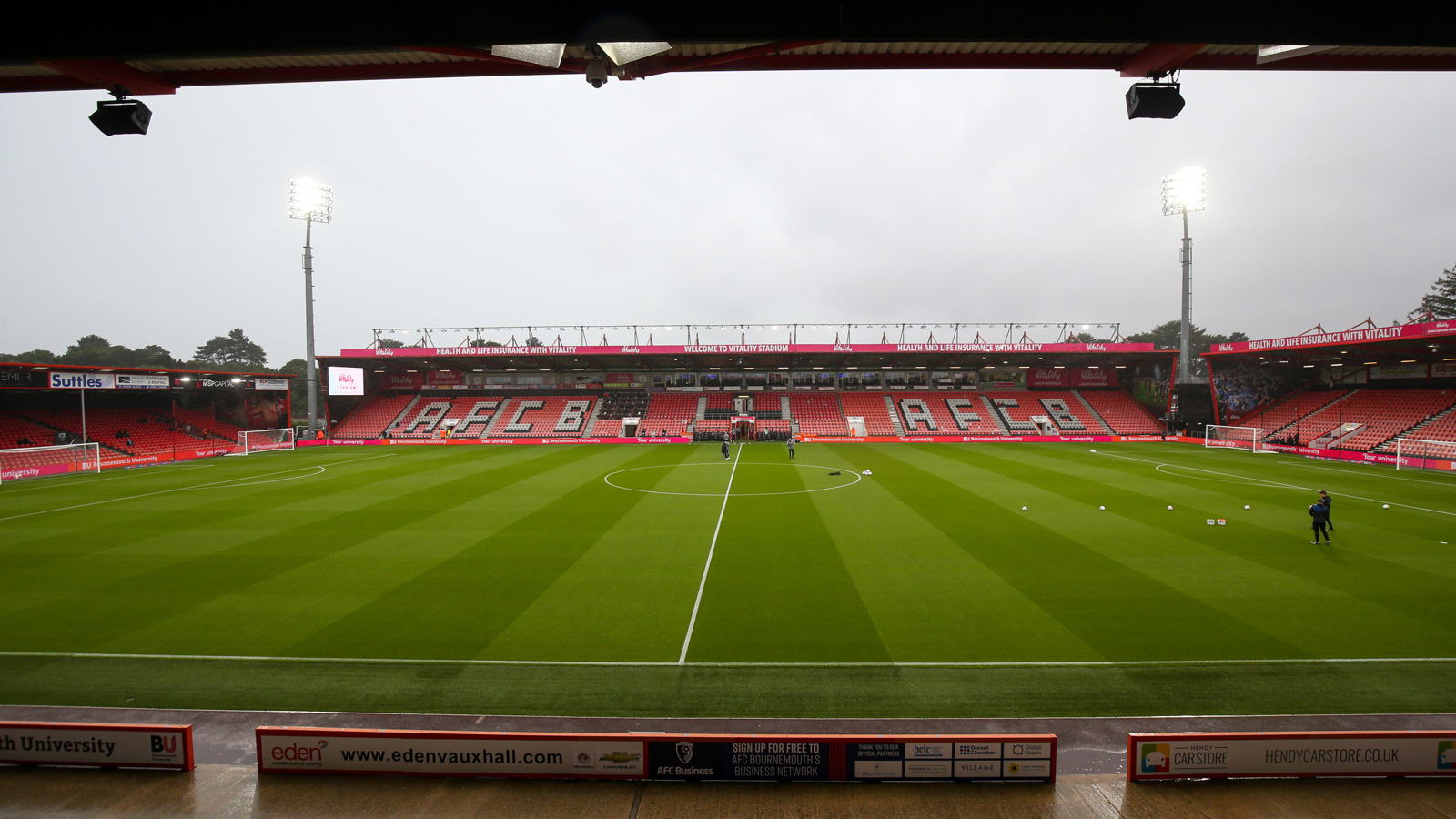 A look ahead to Tuesday night’s trip to AFC Bournemouth.

Peterborough United make the trip to promotion contenders AFC Bournemouth on Tuesday evening in Sky Bet Championship action (7.45pm) looking to bounce back from the 3-0 defeat to Huddersfield Town on Friday evening.

The Cherries were beaten 2-1 by Preston North End on Saturday with a last minute strike condemning them to defeat after they had taken the lead at Deepdale. They remain in a good position for automatic promotion despite slipping down to third place as they have a number of games in hand.

Grant McCann revealed that defender Nathan Thompson faces surgery on a shoulder injury and could miss the rest of the campaign. Goalkeeper Steven Benda, who pulled out in the warm-up on Friday feeling unwell is also struggling with a back injury sustained in the defeat to Manchester City and has sent for a scan. Dai Cornell is expected to continue between the sticks.

Midfielder Jack Taylor will travel with the squad, but Joel Randall and Dan Butler are ruled out due to injury. Bournemouth will be without defender Adam Smith who was dismissed at Deepdale while Siriki Dembele is expected to start against his former club. Dominic Solanke is the club’s leading scorer.

“I am sure Bournemouth will be hurting after the defeat to Preston at the weekend and will be looking to bounce back. They are a good side, they have a lot of good players and they will feel they are in a good spot in the league. At Hull City, we went there and managed to come away with a 2-0 win, but you have to play well if you are going to get a result. Our lads are in a good place, we had a good debrief on Monday morning and the lads trained well,” Grant McCann said.

“Three home games now. Let’s go and see what we are made of. We have to keep going. This train has to keep rolling and we can’t feel sorry for ourselves. We need to keep pushing and we will do that,” Scott Parker said.

Tickets are on sale at www.theposhtickets.com and via the Weston Homes Stadium Box Office until 9am on Tuesday morning. The game is ALL-TICKET with no tickets available on the night for Posh supporters. The club have sold just under 250 tickets for the game.

Posh will be in the blue home kit for the fixture.

The game is on Posh+ for both domestic and international subscribers priced at £10 featuring full-match commentary from BBC Radio Cambridgeshire. It is a four-camera production.

Gavin Ward is the match referee.