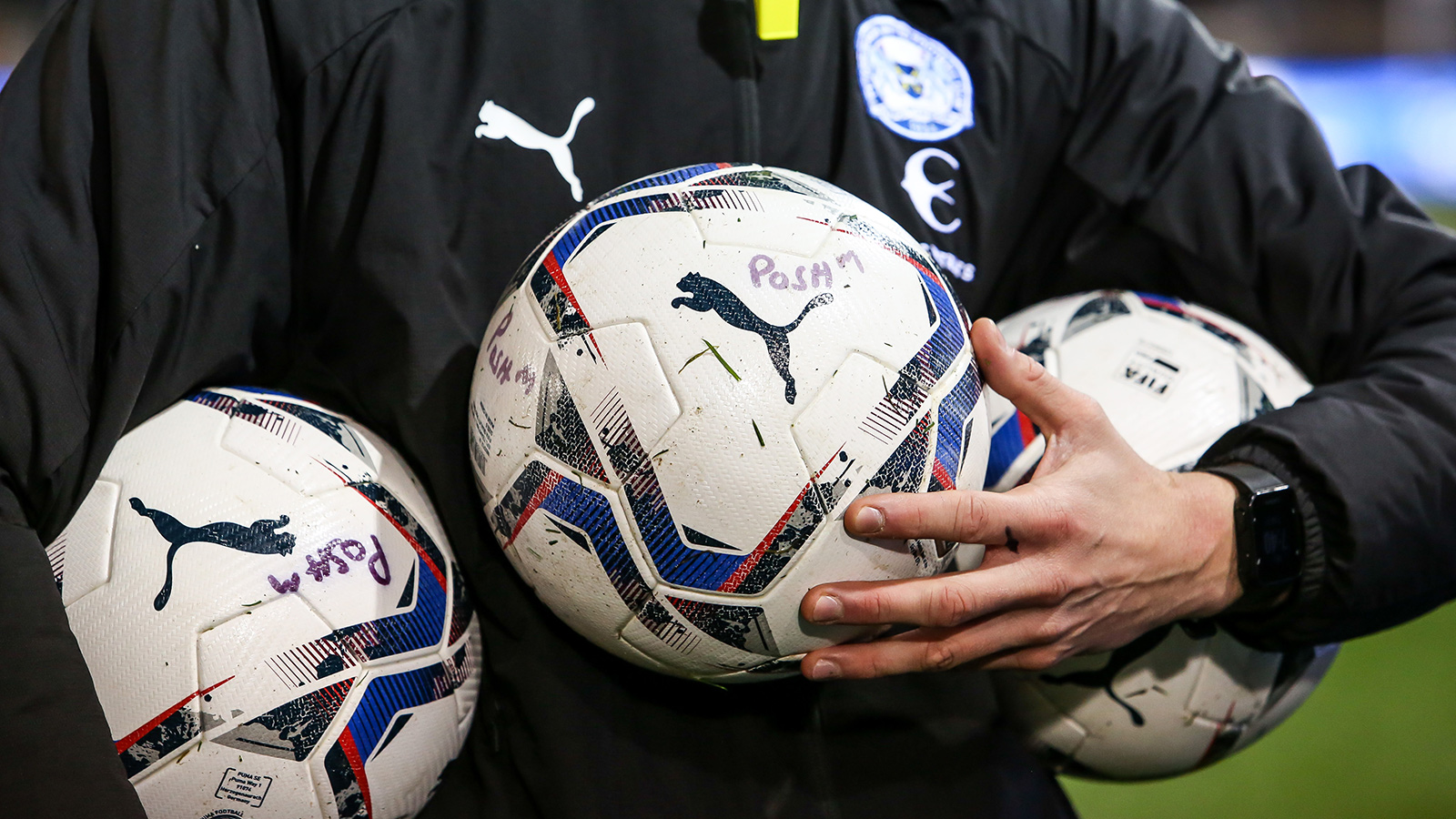 Lions Claim Under 23 Victory At The Den

Second half goal condemns Posh under 23s to defeat at the Den.

The Peterborough United under 23s were narrowly beaten 1-0 by Millwall at the Den on Friday afternoon as a second half goal from Sean O’Brien secured all three points for the Lions, who included a number of players with first team experience within their starting XI.

Matthew Etherington’s men, who were beaten 4-2 by Sheffield United at Bramall Lane in an entertaining affair three days earlier, defended stoutly against Millwall and could have nicked a point within the last quarter of the game with Kai Corbett and Will Van Lier going close to securing a draw.

Corbett, who was returning from injury which forced him to miss the game against the Blades, looked lively throughout as a young Posh side battled well. Inside the opening three minutes of the contest, goalkeeper Will Lakin made a smart double stop to keep out Ryan Leonard and Connor Mahoney.

Skipper Charlie O’Connell fired into the side-netting on 10 minutes before Arthur Penney fired over the crossbar after good work from Mahoney for the hosts. The Lions, featuring a trialist, came close to doubling the lead and it was that aforementioned trialist who whistled a shot wide of the target.

The home side opened the scoring on the hour mark as O’Brien tapped home from close-range after good work from Seb Drozd. Lions keeper Gilmore produced a fine stop to keep out a powerful effort from Corbett at the back post on 71 minutes as Posh came close to levelling the scores.

Lakin produced another eye-catching save to keep out O’Brien as the game moved towards the final 10 minutes, but it was Posh who finished strongly, Will Van Lier’s effort from long-range expertly tipped over by the keeper.

Posh pushed hard for an equaliser, but unfortunately time beat them and Millwall hung on for all three points.

Posh face Wolverhampton Wanderers in the quarter-finals of the Premier League Cup on Sunday 10th April (2pm) with season ticket holders admitted for free. Admission is £3 for adults and £1 for concessions and the game will also be streamed on Posh+ with commentary for £3.