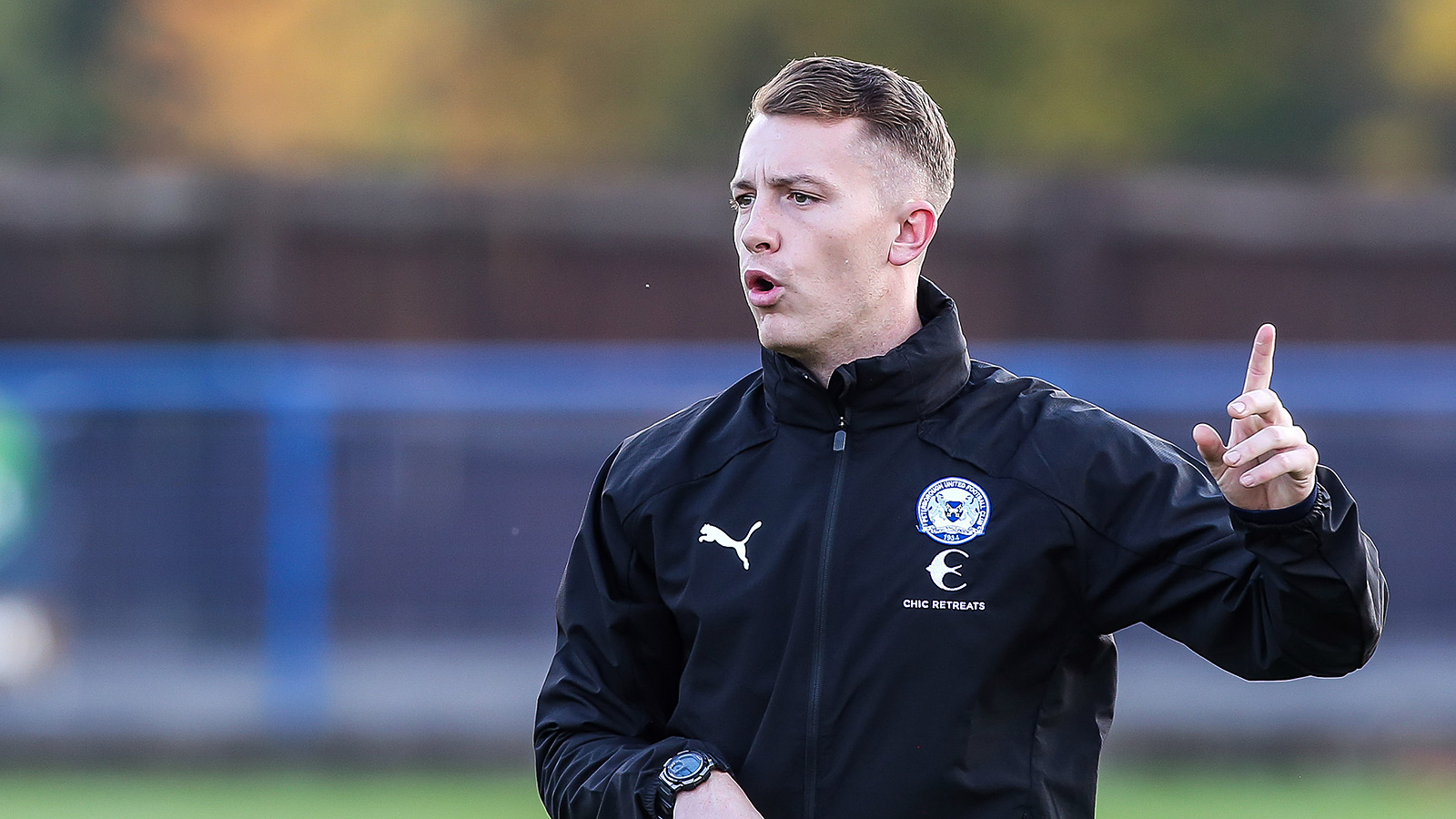 Peterborough United Women breezed through to the next round of Northants County Cup after a comfortable 6-0 victory over Northampton Town Development side at Idverde training ground on Sunday afternoon.

The Women, who are the highest-ranked side in the competition, opened the scoring in the opening stages of the match through Hannah Hipwell before a late flurry of goals at either side of each half, including a late brace from Megan Parrett.

Assistant manager Dan Lawlor was pleased with performance from the side after Last Sunday’s disappointing defeat in the Women’s FA Cup.

“The performance was better. There was a period on the game in the second half where it went a bit flat. They responded well to it and we picked up for the last part of the game and ended up scoring three fast goals. There were some great goals, a lot of opportunities created and we moved the ball better. So overall, I was happy with the performance yesterday.

“The majority of the team talk today was based on attitude and hard work. I wanted us to work harder than them and show the correct attitude for the whole of the game. Which was what we did, for big parts of the game, I was really happy with the application and how hard they worked.”

The victory in the County Cup got Posh back to winning ways ahead of a crucial final month of the year, with four consecutive games in the National League, including three back-to-back trips on the road against Boldmere St Michaels, Doncaster Rovers Belles and Sporting Khalsa.

Lawlor highlighted the importance of keeping a clean-sheet and building momentum ahead of the next run of games in the National League.

“A clean sheet was big for us going into our next league fixture. We’re not in a position where we can do anything half-heartedly. The game today gives us some momentum after last weeks’ defeat. We just need to understand what makes us a good team and stick to that because when we don’t, we get found out.”