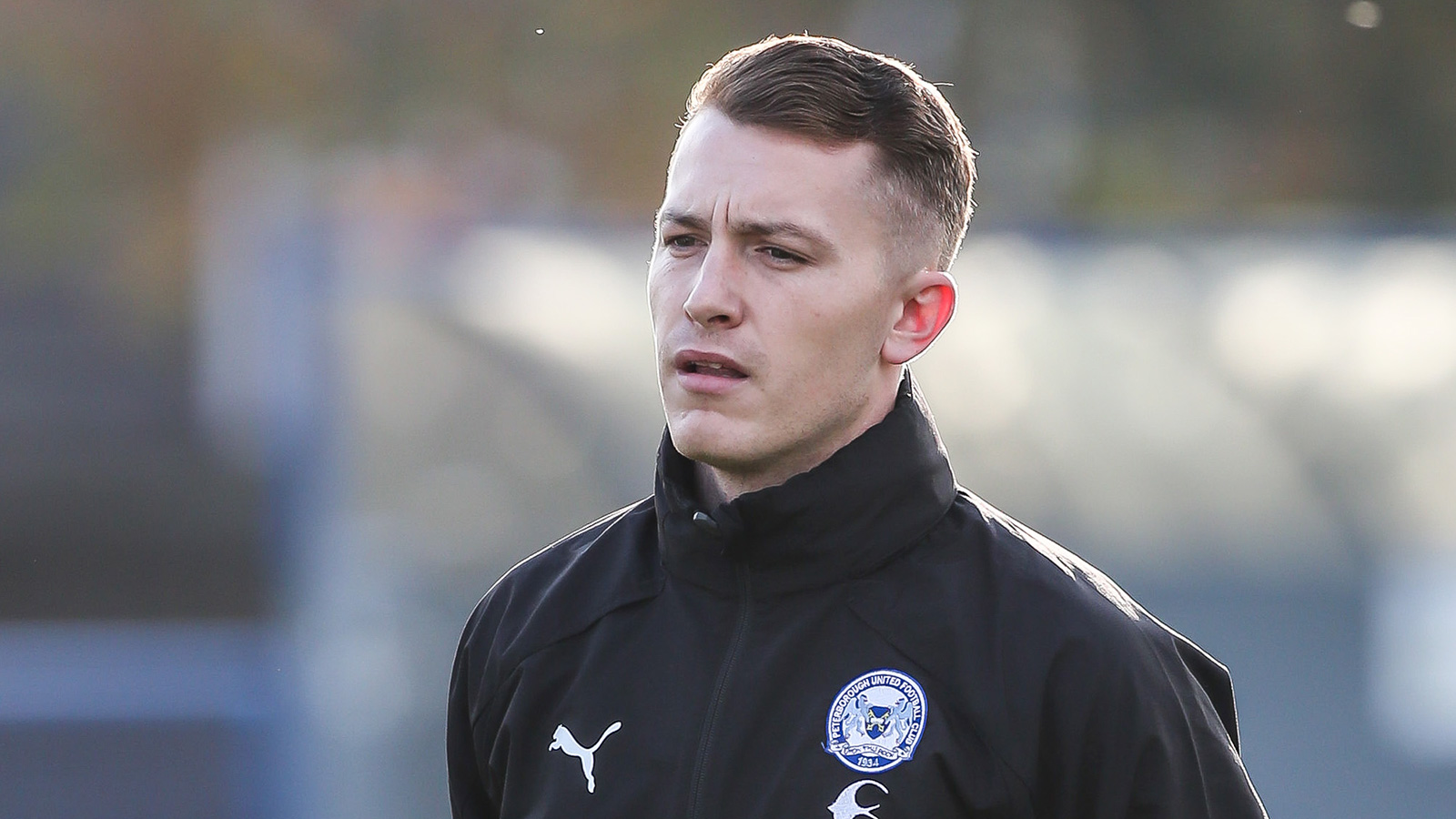 Dan Lawlor appointed as manager after successful stint as interim.

After a successful period as the Interim manager since the turn of the year, including back-to-back wins in the FA Women’s National League Division One Midlands for the first-time this season, we are pleased to announce that Dan Lawlor has been appointed the First Team Manager of Peterborough United Women.

Lawlor (pictured above) has overseen three wins on the bounce since taking the job temporarily, helping the team progress to the semi-final of the Northants County Cup and winning the last two games in the FA Women’s National League, including that impressive victory over title hopefuls Long Eaton United Ladies.

Lawlor said: “I’m very delighted with the news, I had a few questions from people I know but it’s good that it done now and just want to keep making strides forward, maintain the winning run and keep pushing this team as far as it can go. Hopefully in the coming months or so, we will take them to a place everyone is happy with.”

Posh Women General Manager, Bobby Copping, said: “They have both done what we have asked of them when they took over as interim, so they both are thoroughly deserving of getting the job on a permanent basis.”

He will be assisted by Anthony Rigby, who has been appointed as the assistant manager. A number of new staff have been appointed over the last few weeks, including Goalkeeping Coach James Tranter and Fitness Coach Alex Pain.

The Posh Women will look to make it three wins out of three in the FA Women’s National League as they welcome Burton Albion to the idverde training ground on Sunday afternoon (3pm).