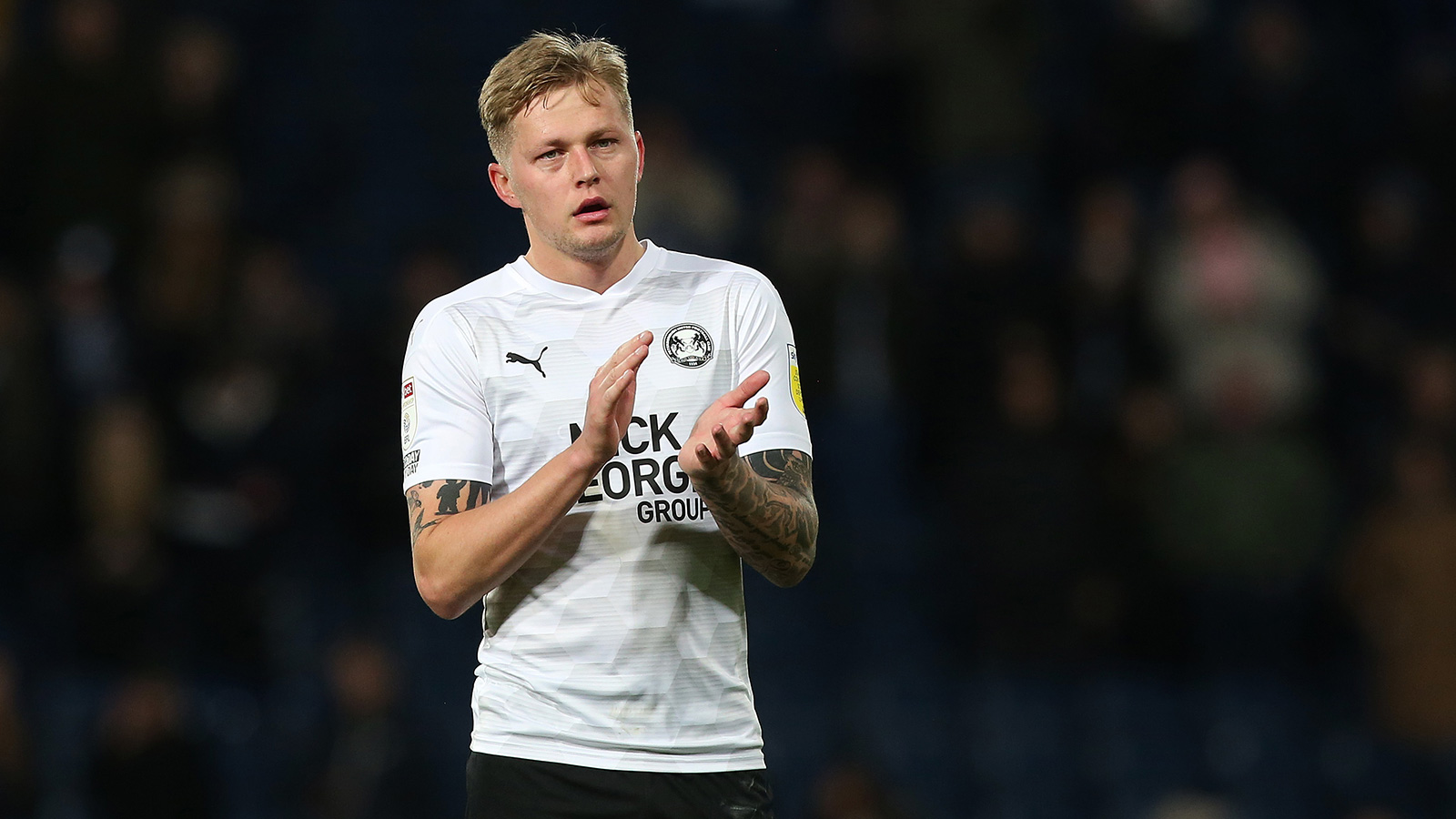 Defender Frankie Kent reflected on a difficult 10 minutes at the Hawthorns as the Baggies strike late again.

Peterborough United suffered late heartbreak in the home fixture with West Bromwich Albion at the Weston Homes Stadium and the Baggies left it late again to secure all three points at the Hawthorns, but this time the score-line ended up being very comfortable for the home side.

Darnel Furlong, Brady Diangana and Karlan Grant netted three times in the final 10 minutes as Posh, who had defended resolutely up until that point, ended up losing 3-0. With a trip to Birmingham City on Tuesday evening, Kent knows that he and his team-mates have to put in a 90-minute display on the road.

“It is a horrible feeling, it is hard to put it into words if I am honest. It is easy to say we defended well for 80 minutes, but at the end of the day, the game is 90 minutes and we are bitterly disappointed with how things have panned out.

“In the first half, and throughout the second half, I just felt the fortune might go our way today, they had a few chances, but we concede from a set-piece and although it has hit one of their players before going in, we have to defend it better.

“At 1-0, we are still in the game, you know the pressure might increase on them because they are at home, but the second goal kills the game. It is easy for me to come out here and say ‘we go again’ and ‘we will go to the next game and try and get the three points’, but it has to change, we all know that in the dressing room, we will do our best to get out of this, that is all we can do,” Kent said.

The Posh centre back returned to the starting line-up alongside Mark Beevers at the heart of the defence after a number of weeks out of the side and the defeat at the Hawthorns was his 100th game in a Posh shirt.

“The 100 have gone very quickly and during that time we have had some success, but the milestone has been marked with a defeat, so it is not something I will remember fondly.”