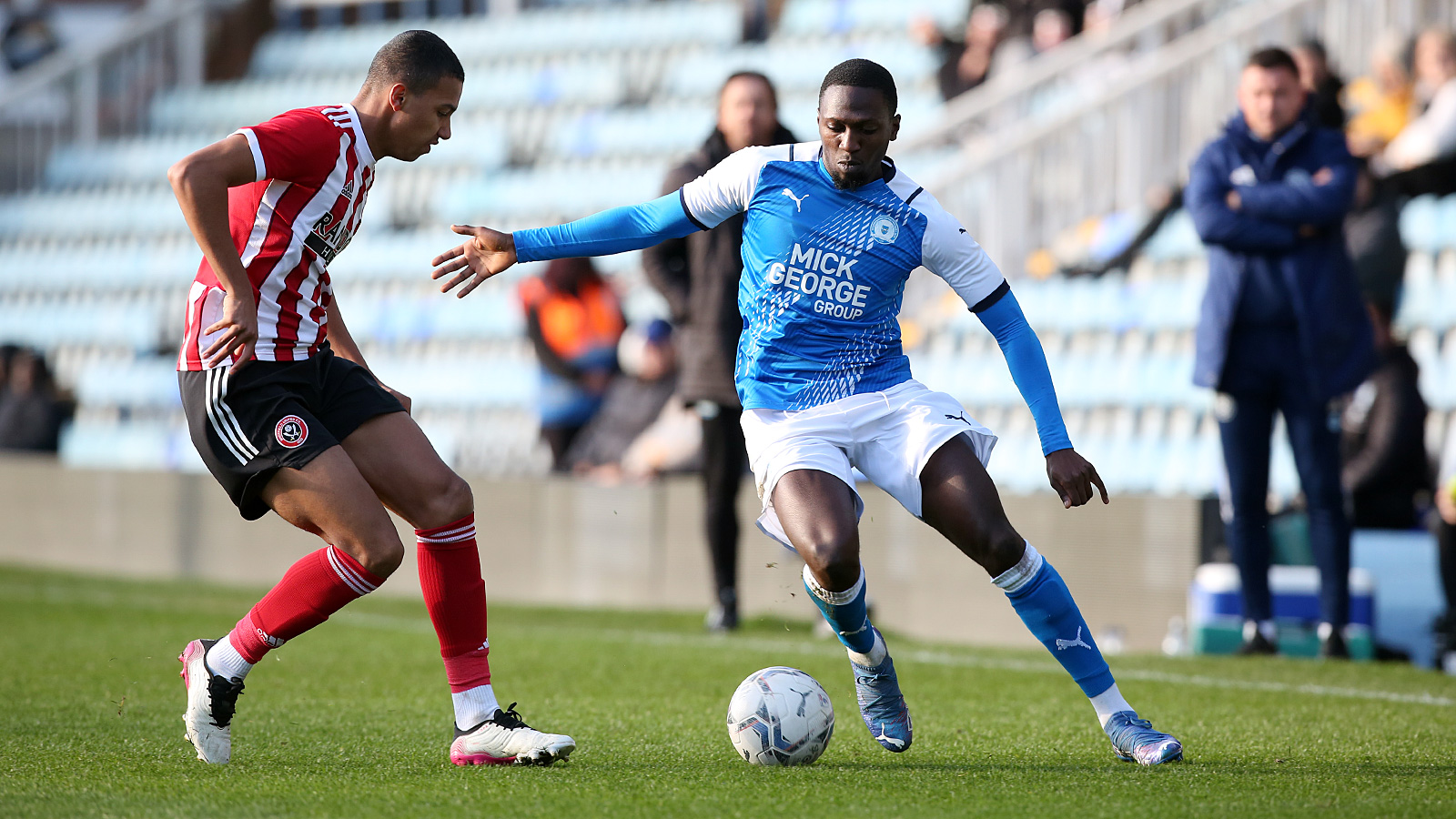 Idris Kanu has joined Northampton Town in a loan deal until the end of the season.

Peterborough United striker Idris Kanu has joined Sky Bet League Two side Northampton Town in a loan move until the end of the season after completing the paperwork at Sixfields on Wednesday morning.

Kanu, who has just returned to the country after being part of the Sierra Leone squad at the African Cup of Nations, has been at the club since August 2017 after joining from Aldershot Town.

Kanu has enjoyed loan spells at Boreham Wood and Port Vale during his career and has scored three goals to date for Darren Ferguson’s men.