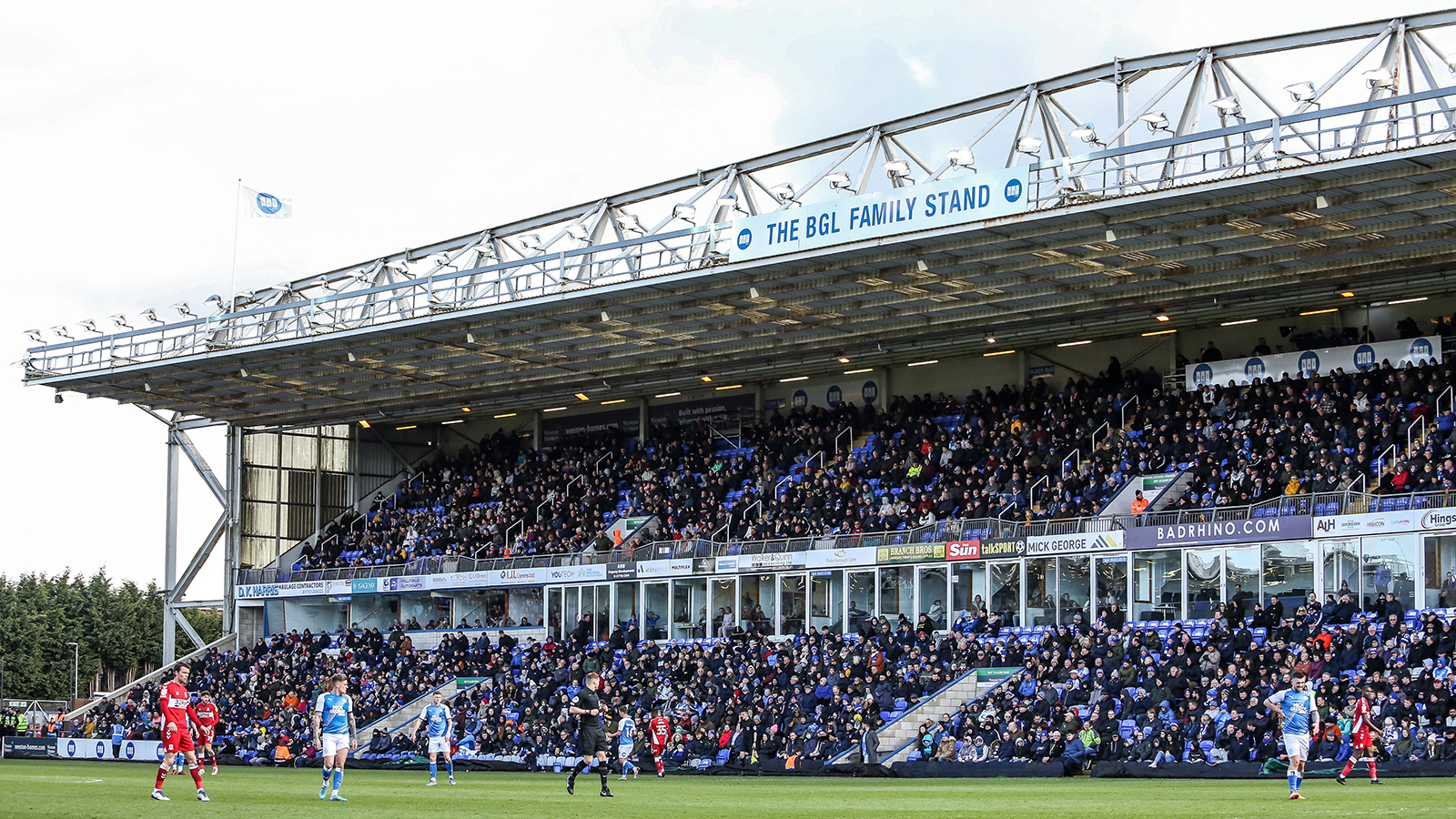 Visiting supporters are advised that ejections will take place if Forest fans are found in home areas.

Peterborough United welcome Nottingham Forest to the Weston Homes Stadium on Saturday afternoon (3pm) and with the Sky Bet Championship fixture heading for a sell-out, the football club have issued a warning to visiting supporters that if they are found in home areas of the stadium, they will be ejected without refund.

The club have worked closely with Nottingham Forest and have put in place an embargo on the ticket system to try and prevent travelling supporters from occupying seats or standing spots within the stadium and have been monitoring social media over the past 14 days, which has seen a number of tickets purchased be cancelled.

The club would like to remind supporters that they can use the Text service within the stadium to make the safety team aware of any issues, including visiting fans in home areas. The text message will go direct to the control room and staff will monitor the situation immediately.

To do so, just text PUFC followed by your message to 60066. When sending your message please try and include the following.

The club would like to thank supporters for their understanding on the matter and look forward to welcoming approximately 3,700 allocated away supporters to PE2.