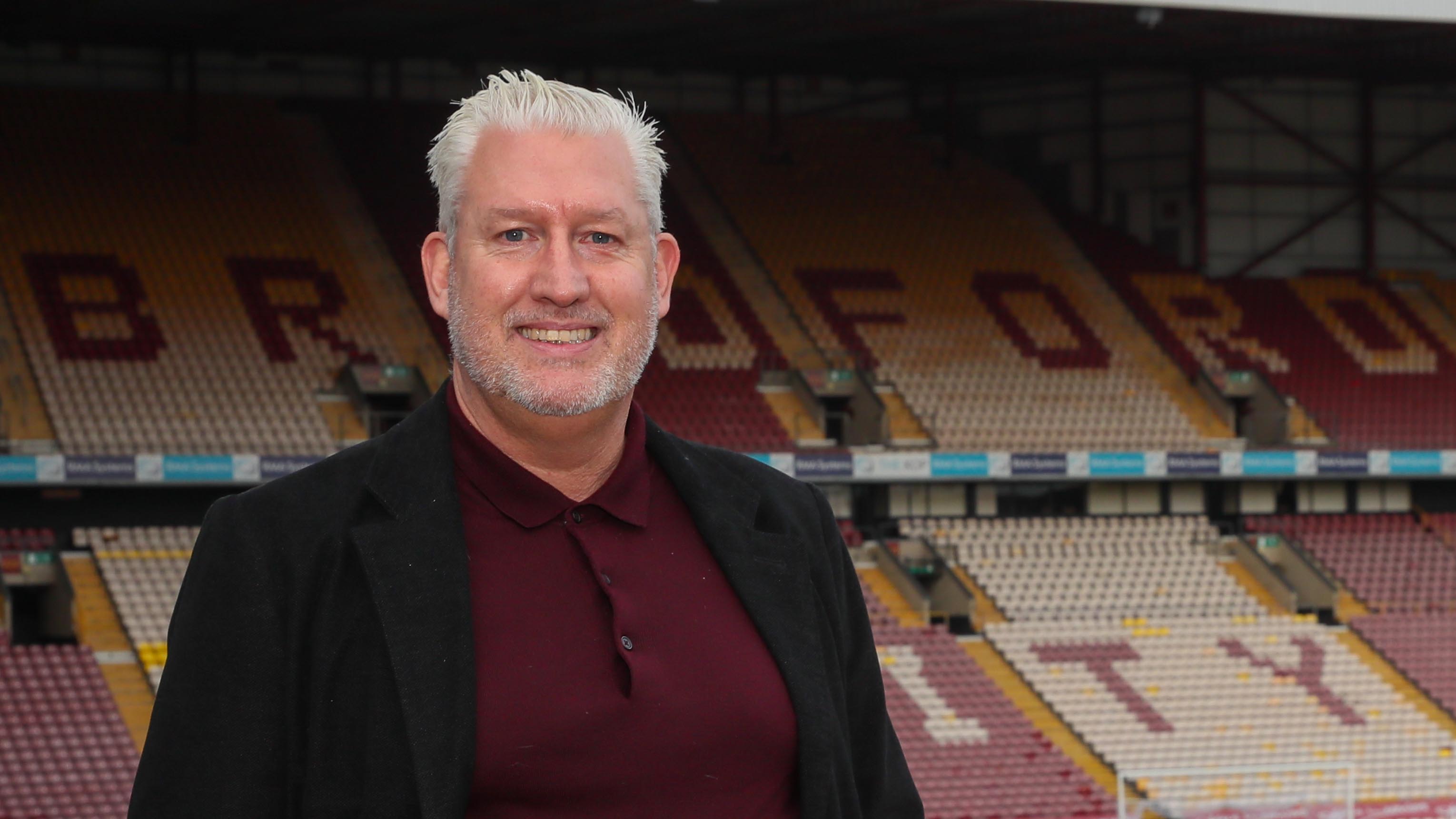 Manager Grant McCann has made an appointment to his backroom staff.

Peterborough United manager Grant McCann has made an appointment to his backroom staff with Lee Turnbull named as the club’s Head of Opposition Scouting and Analysis with immediate effect.

It is the first time that a role of this nature has been appointed at the football club as McCann shapes his department following a few weeks in the job.

Turnbull worked under Nigel Adkins at Scunthorpe United and has worked at a number of clubs since including Bradford City and Hartlepool United. A former player, Turnbull made over 400 career appearances at clubs including Middlesbrough, Doncaster Rovers and Chesterfield.