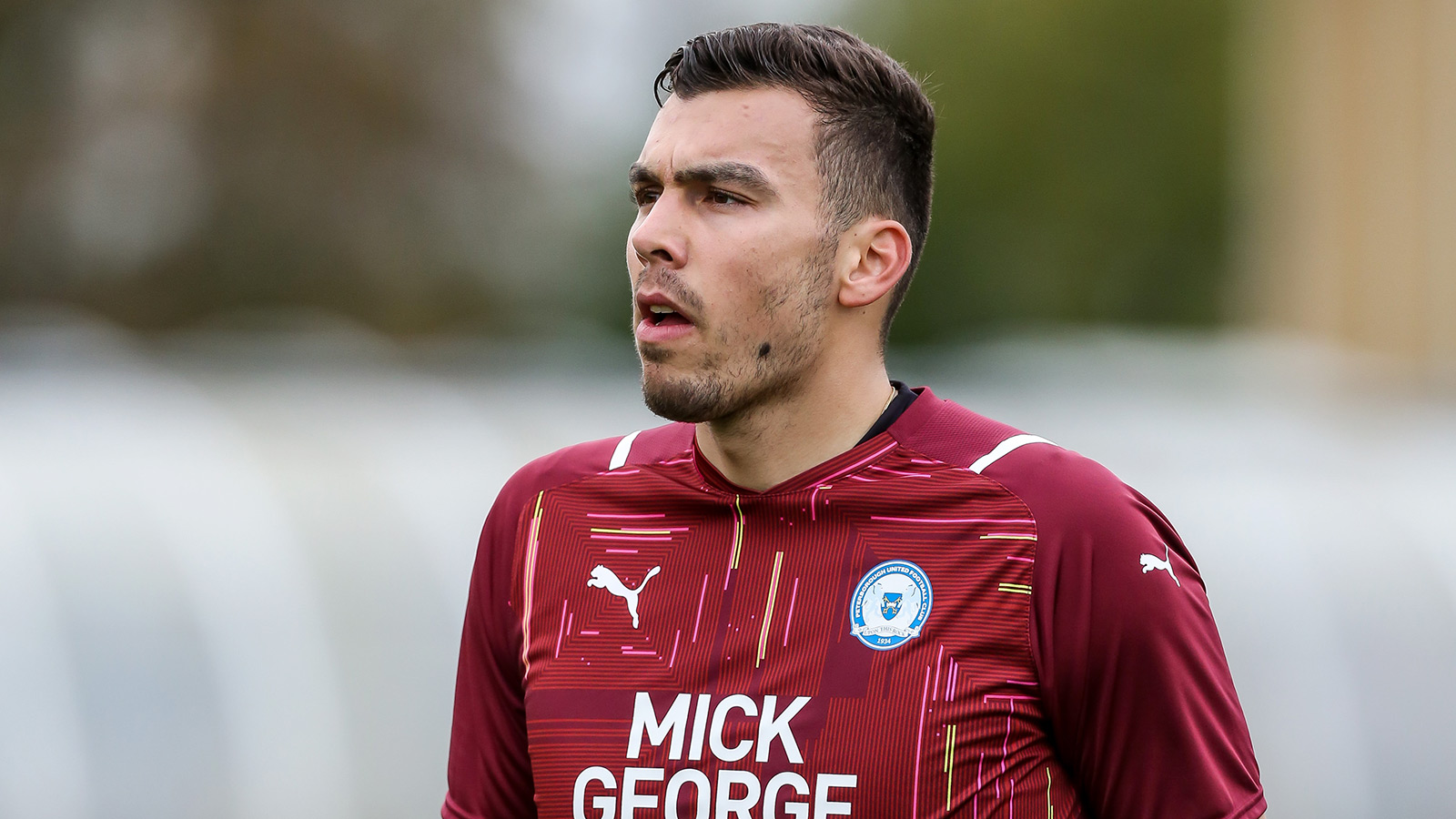 Peterborough United goalkeeper Dan Gyollai has turned his loan deal at Vanarama National League side Maidenhead into a permanent switch.

The 24-year-old has made two appearances for Maidenhead after joining the club just before Christmas, a 1-0 victory over Bromley and a 1-1 draw at Aldershot Town. Gyollai joined Posh in the summer of 2020 and made four appearances for the club in the EFL Trophy.

Everyone at Posh would like to thank Dan for his efforts on behalf of the club and wish him well at Maidenhead.