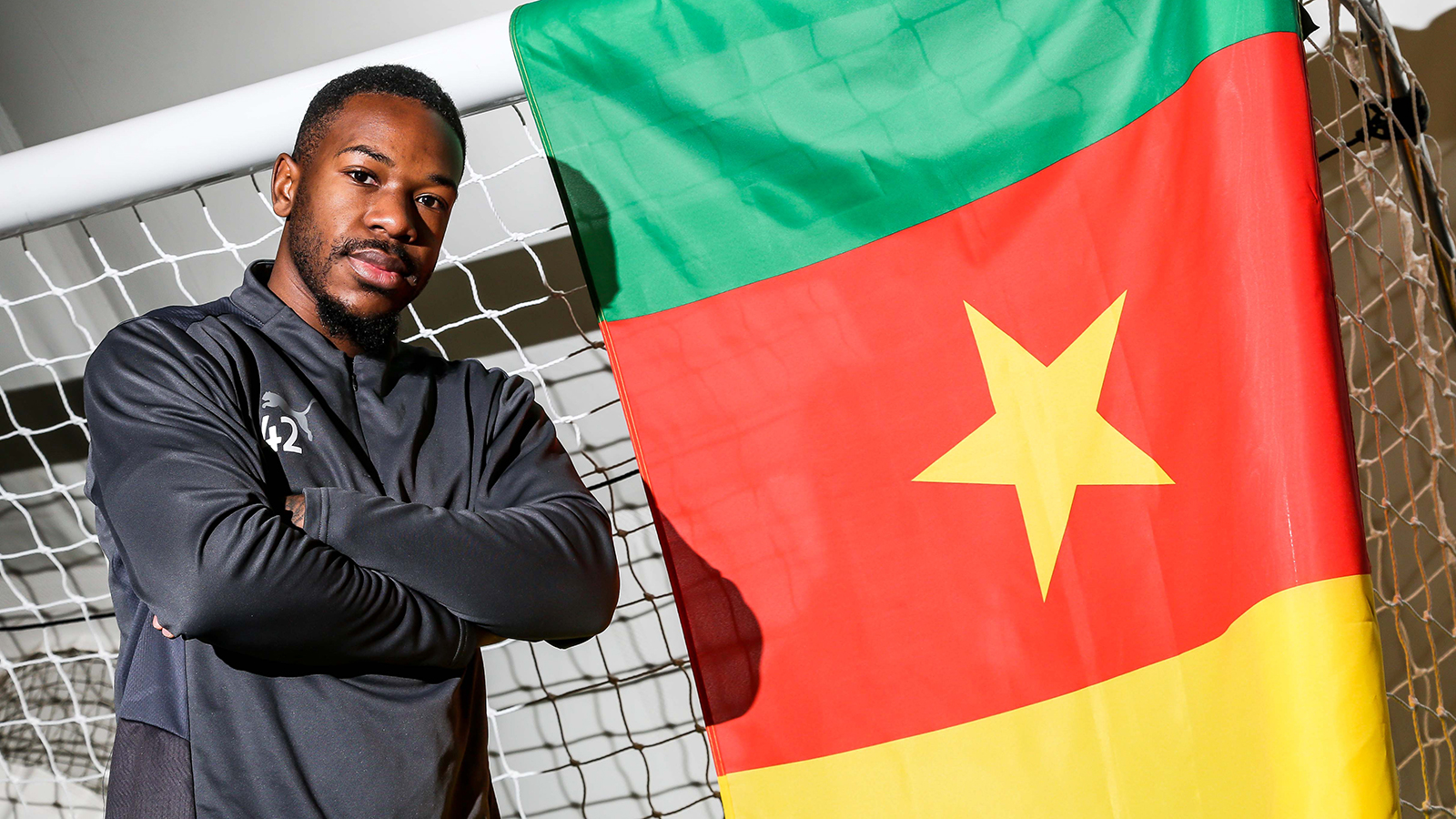 Peterborough United midfield man Jeando Fuchs has been named in Cameroon's 27-man squad for their 2022 World Cup play-off against Algeria.

The West Africans host Algeria in Douala on 25 March, with the return leg in Blida four days later. The winners of the tie will qualify for the World Cup finals in Qatar later this year.

Fuchs has already established himself as a fans favourite since his move from Dundee United, winning successive Man of the Match awards for his performances at the Weston Homes Stadium.