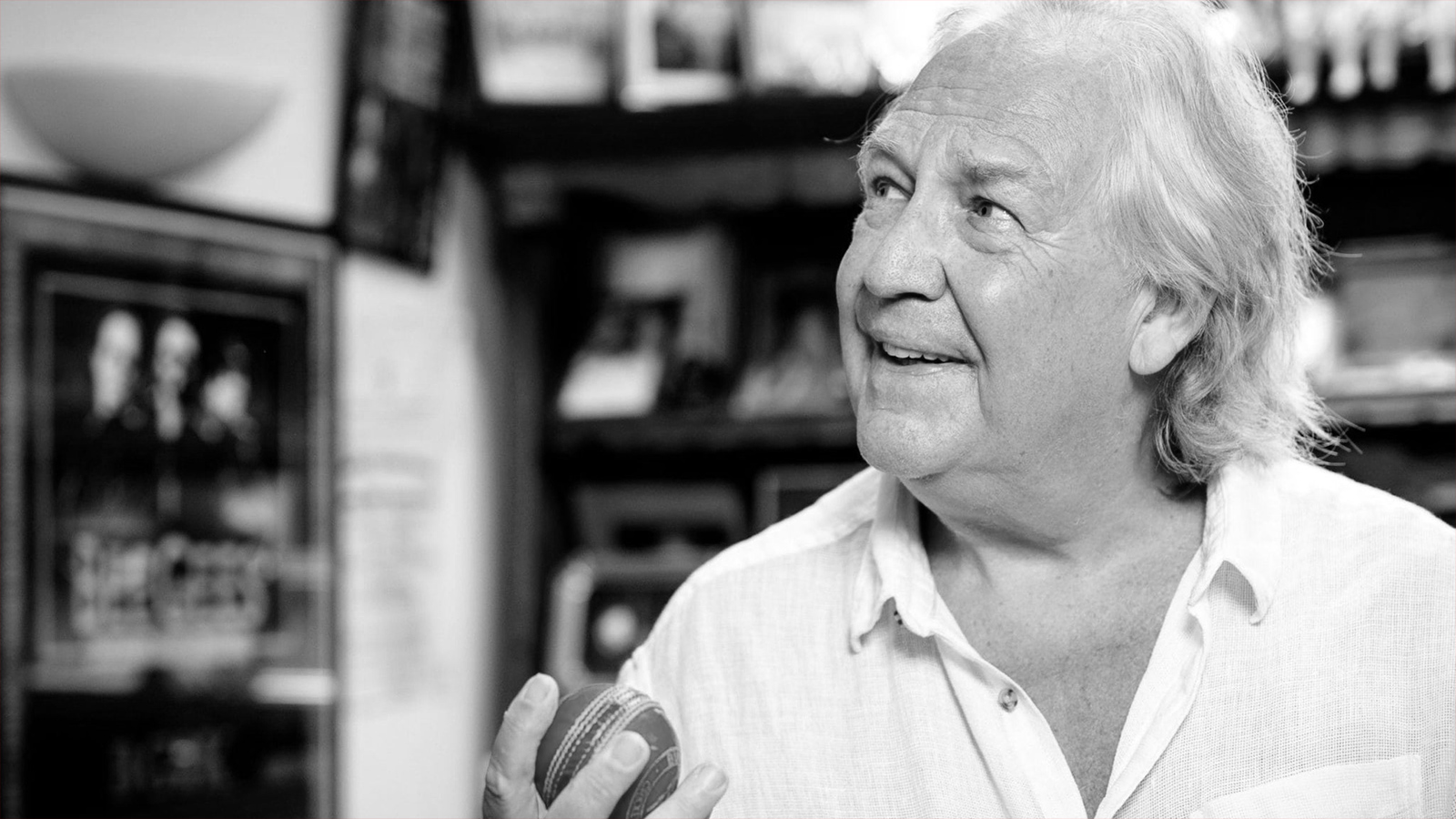 Director of Football Barry Fry has paid tribute to David English CBE, following news of his sad passing over the weekend.

Peterborough United Director of Football Barry Fry has paid tribute to his ‘great friend’ David English CBE, who sadly passed away at the weekend aged 76.

Fry met English 27 years ago after standing in for then Posh boss Chris Turner at a charity cricket game in Bourne and their friendship blossomed. He remembers a man that helped raise millions for charity, the life of the party and someone who helped change the face of cricket.

“It was sad news at the weekend to hear that David English had passed away. I have known David for 27 years. I played for the Bunbury’s cricket team and supported them in their efforts during all that time. I called him ‘Captain Marvel’ because he was an inspiration. He used to go up and down the country raising over £17m for charity through the Bunbury’s, which is absolutely unbelievable.

“He was honoured for his services to schools cricket and a host of players came through that programme and represent their country at senior level. It was fitting and a wonderful gesture by England to wear black armbands in their T20 final against Pakistan on Sunday, in honour of the great man.

“He affected everybody. I have never known a man like him. He was the manager of the Bee Gees and Eric Clapton back in the day, he starred in films, but his love for cricket was unbelievable and that is where his passion was.

“When I joined Peterborough 27 years ago, Chris Turner rang me one night and said he couldn’t play for the Bunbury’s in a match at Bourne on the Sunday so asked if I would go in his place. I think I scored 37 and we became the best of mates from that day onwards!

“Tommy Robson, Joe Lewis and Craig Mackail-Smith used to play for the Bunbury’s, and we had some great times playing for them. We met so many wonderful people. He was an amazing character was David, he lit the place up, the stories he told were unbelievable and we used to love our social get togethers. He gave so much pleasure to so many people, he raised so much money for charity, he will be missed by all of us, but he will never ever be forgotten. They broke the mould when they made David English,” Fry said.