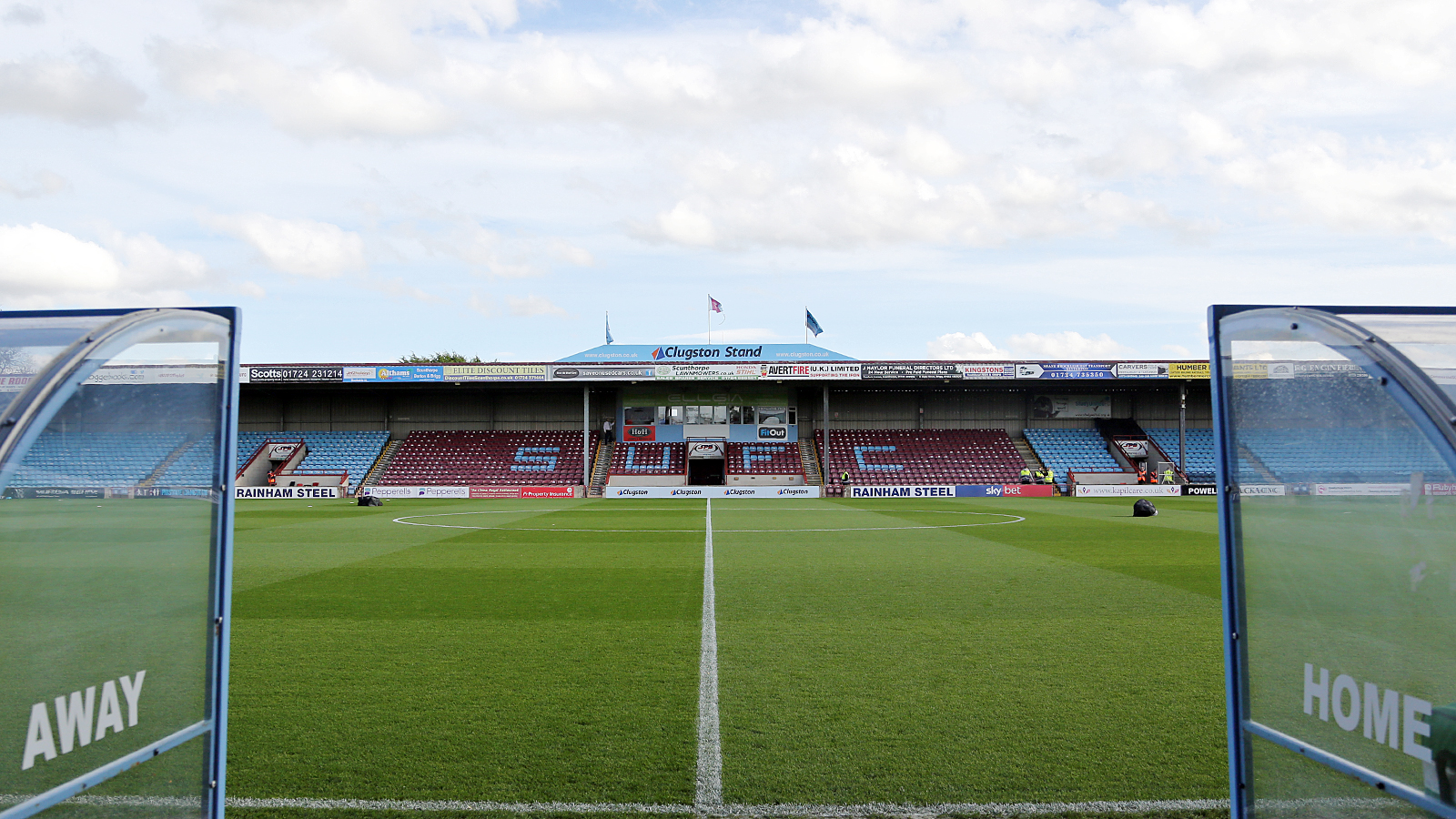 Posh can confirm a pre-season friendly at Glanford Park in July.

Over the course of the next few weeks, the football club will be in a position to confirm the pre-season schedule ahead of the 2022-2023 campaign with the first pre-season friendly to be announced taking place at Glanford Park as Grant McCann returns to Scunthorpe United with his Peterborough United side.

The clash with the Iron, who were relegated to the Vanarama National League, will take place on Saturday 23rd July (3pm). Ticket details for the fixture will be announced shortly.

McCann is a former Scunthorpe player, making over 100 appearances in a two-and-a-half-year spell at the club.