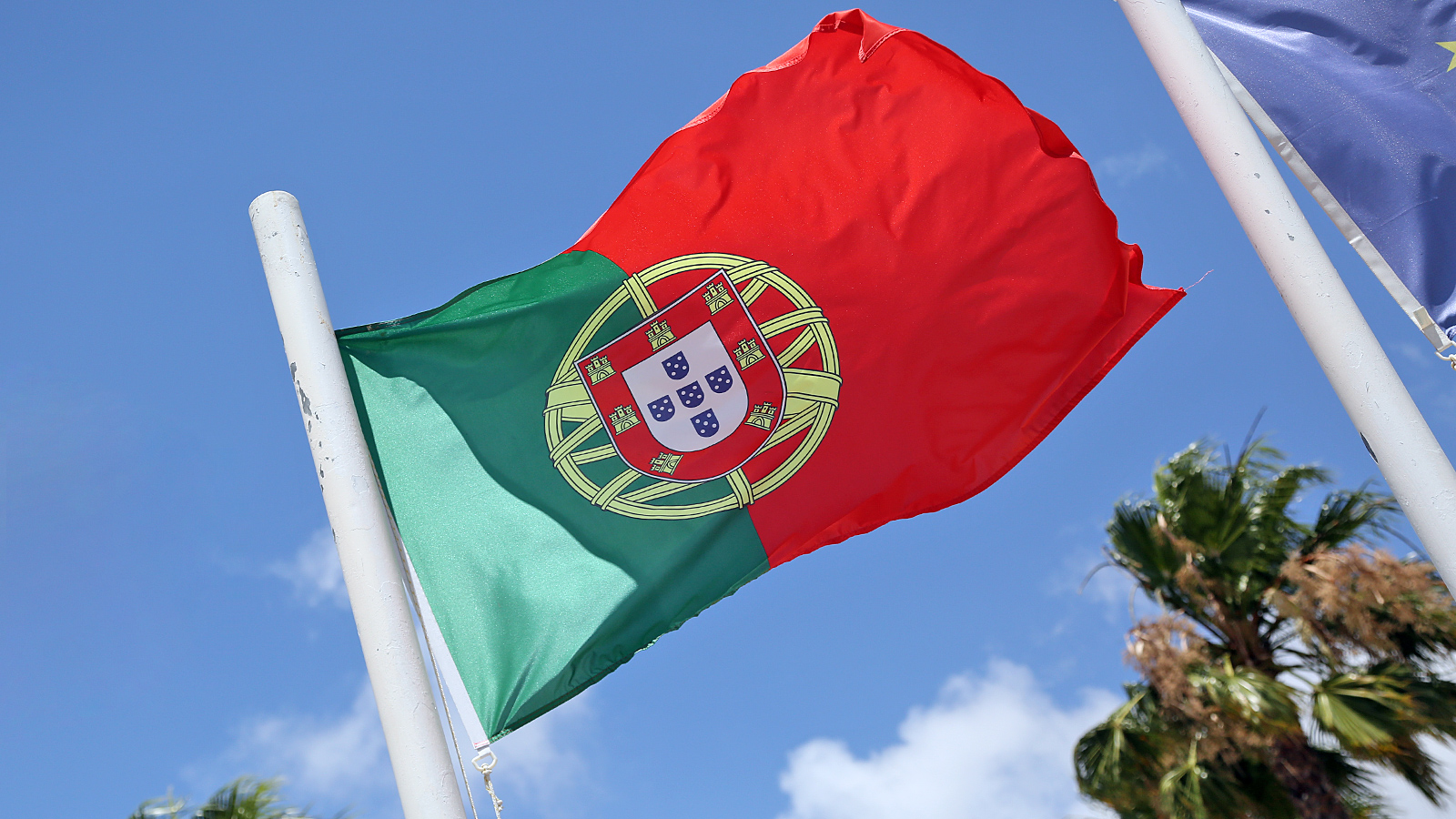 Friendly With Orient Set To Be Streamed

Supporters will be able to watch the pre-season friendly with Leyton Orient online.

Peterborough United are pleased to confirm that supporters will be able to watch Friday’s pre-season friendly with Leyton Orient, which is being played in Lagos, Portugal, free of charge via an online stream.

The game with the O’s kicks-off at 11am on Friday and will be available to watch on Orient’s official YouTube channel, which you can find here: Leyton Orient Football Club - YouTube

The stream will start roughly 10 minutes from kick-off and will include commentary provided by Posh Press Officer Phil Adlam and a colleague from the O’s. For supporters who have travelled out to Portugal to watch the game, it will be free admission.