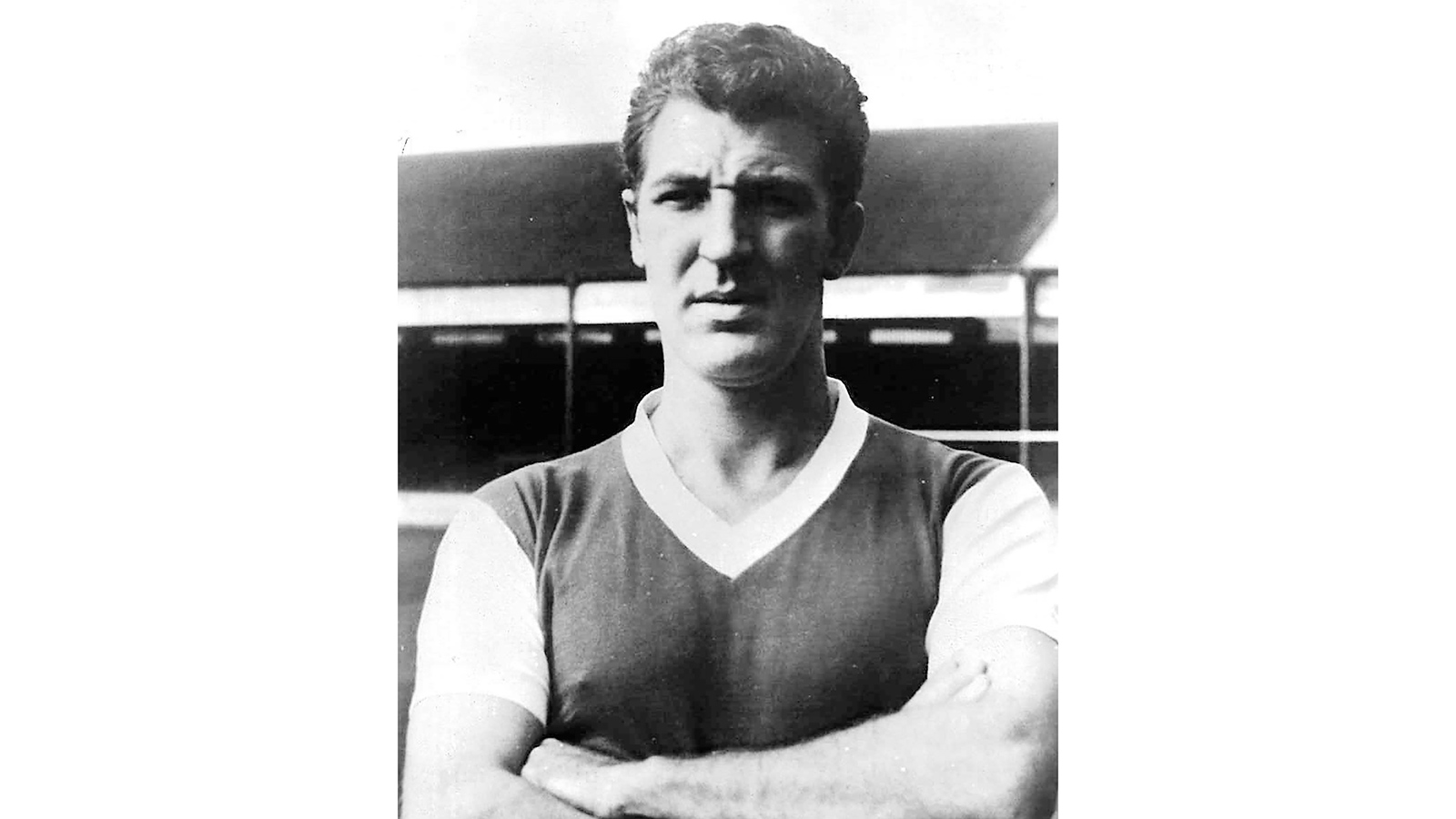 It is with very deep regret to learn of the recent passing of former Peterborough United star Frank Rankmore aged 83.

Frank joined Posh from Cardiff City for £10,000 in 1963 after playing six years for the Welsh side where he was born. Manager Jack Fairbrother signed him on. He immediately made his mark at London Road and appeared in every League and Cup game in that first season and becoming one of the best centre-backs in the Club’s history.

In 1966 he won his one and only Cap for Wales in a friendly against Chile. He moved to Northampton Town in 1968 for a fee of £12,000 before retiring through injury in 1971 at the age of 32. During his five years at Posh he made a total of 231 appearances, scoring eight goals in all competitions. On behalf of all at Peterborough United we send our condolences to his family.