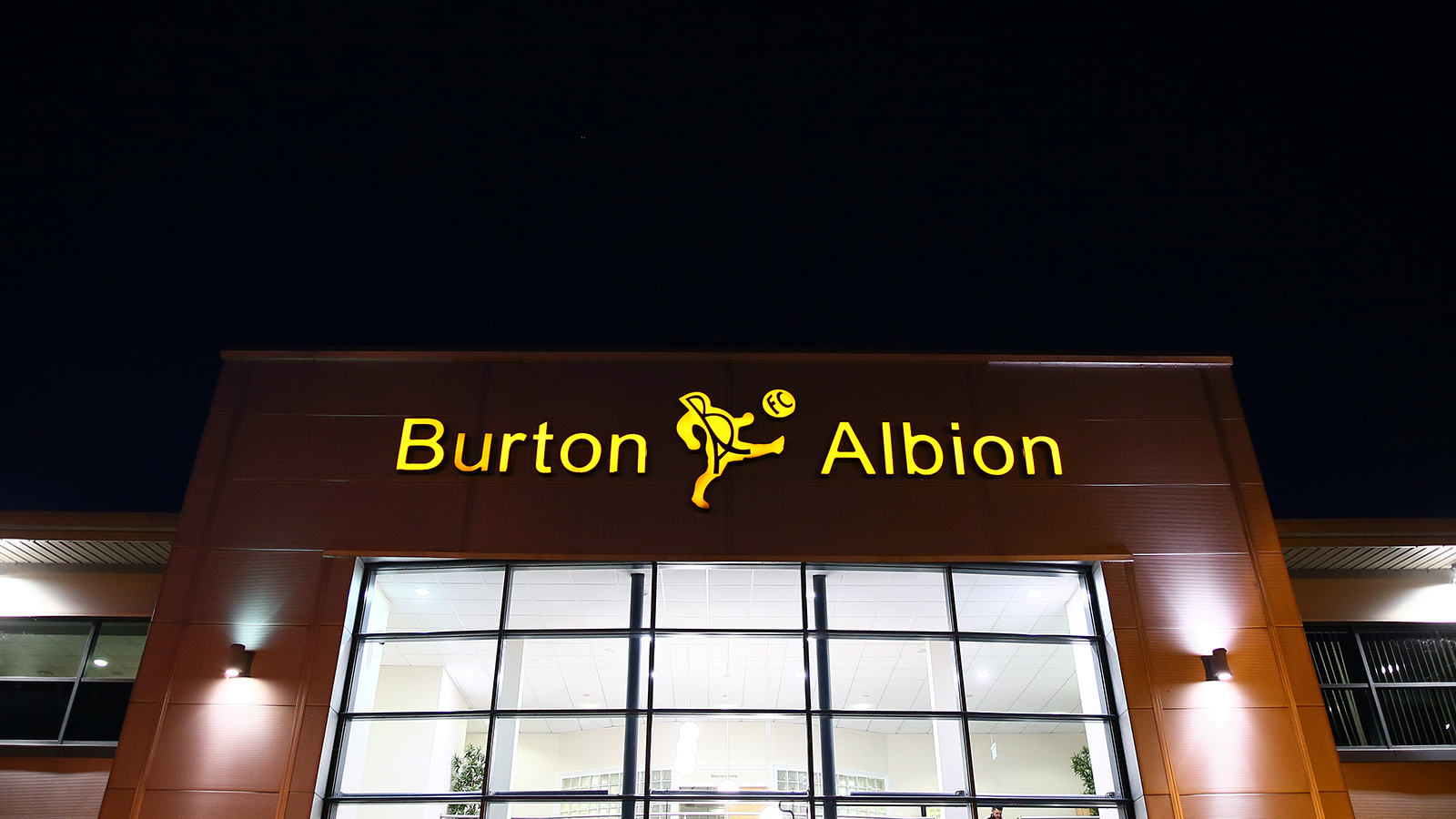 Sky Bet League One fixture between Burton Albion and Posh postponed due to a frozen pitch.

Peterborough United’s Sky Bet League One fixture against Burton Albion at the Pirelli Stadium has been postponed due to a frozen pitch.

The Brewers were confident that the game would beat the weather, but unfortunately following a pitch inspection, the match referee deemed the pitch unplayable.

Burton regrets having to call off the game which is due to overnight temperatures unexpectedly falling below forecasted levels and sections of the pitch becoming frozen despite being covered. Although temperatures have risen today, officials have inspected the pitch and found that it will not be playable tonight.

A date for the rearranged fixture will be announced as soon as possible and ticket holders are asked to hold onto their tickets until that time when a further announcement will be made.